A game that is most unexpected to get an expansion but here it is, Little Inferno from Tomorrow Corporation originally released in 2012 just got a Ho Ho Holiday expansion. Never played it? It's a game all about setting fire to things and perhaps a little more…

The new expansion adds in: 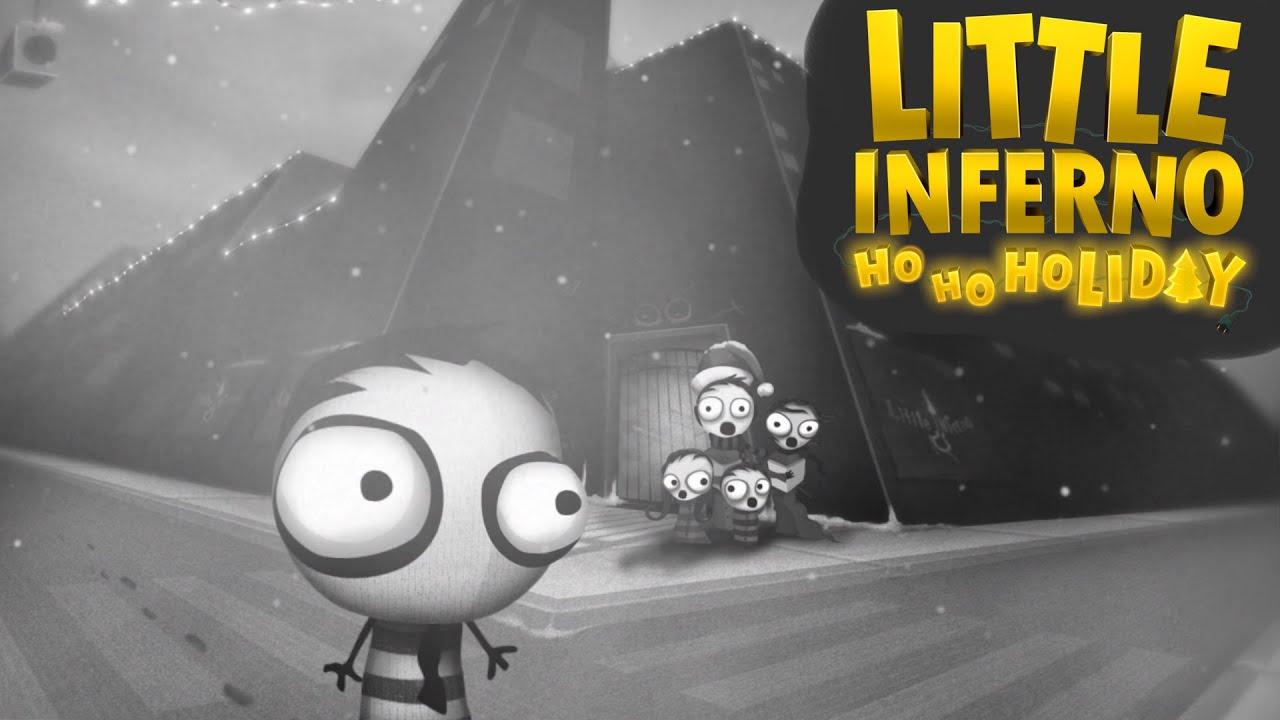 In other news for the base game they also added Steam Achievements and an in-game language selector with support for Russian, Korean, Japanese, Simplified Chinese, Traditional Chinese, and Ukrainian!

The expansion is currently only available on Humble Store and Steam.

It will certainly warm our cold christmas evenings.
3 Likes, Who?
Purple Library Guy 20 Nov
Where it says "More than 50 new combos" at first I thought it said "combs", and I was thinking, is there some kind of weird character in the game that collects combs, like they're the Imelda Marcos of combs or something?
1 Likes, Who?

View PC info
I already requested it as my Christmas gift :D
0 Likes

Eike 23 Nov
View PC info
Reviews are not as good as I expected...
0 Likes
While you're here, please consider supporting GamingOnLinux on: