Missile Command: Recharged gets a revamp and relaunch on Steam 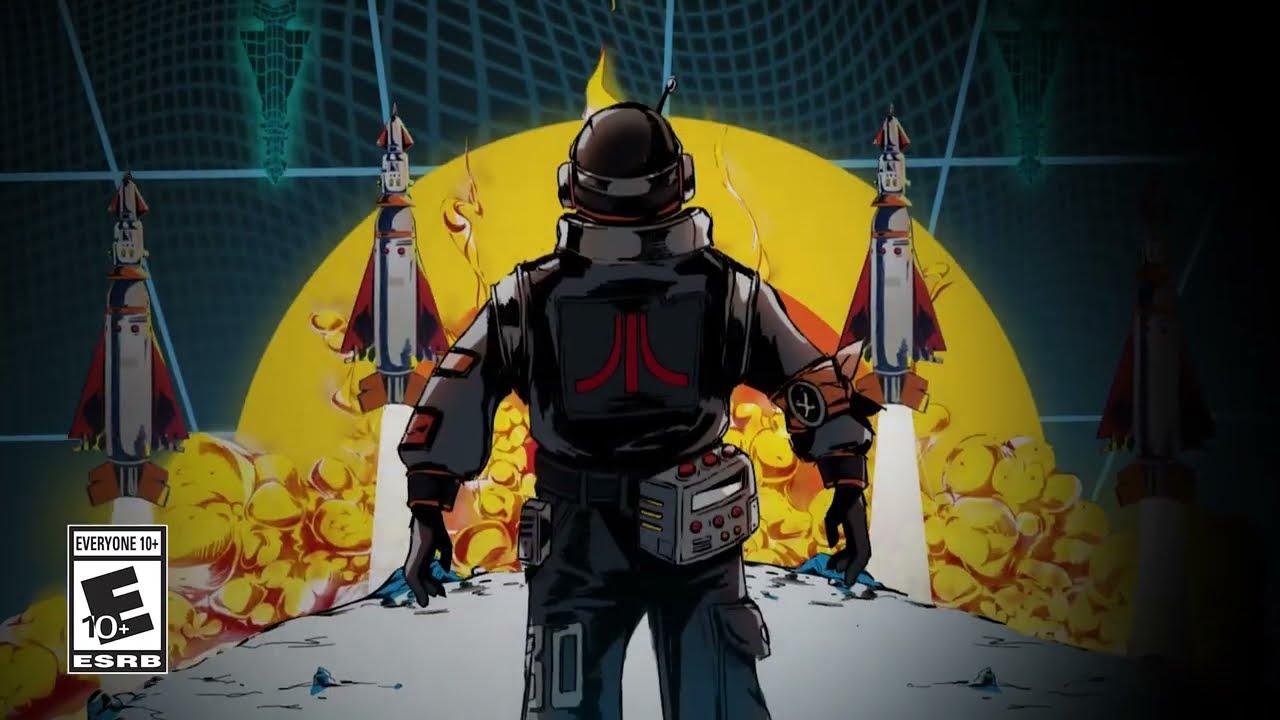 Find it on Steam with Native Linux support.

View PC info
No free upgrade for the people who already own the game? I am disappointed :(

On the other hand, I very much like the version from 2020 and I still have access to it, so I guess it is alright.
1 Likes, Who?
Kr3m 4 Nov
So let's just forget the people who bought the original game? No replacement or discount? This just seems like a money grab. Unhappy with the game? Don't update it. Delist it and create a new one. That makes perfect sense and doesn't reek of the stench of greed at all.
1 Likes, Who?
While you're here, please consider supporting GamingOnLinux on: