Seems that Stardeus is not the only RimWorld inspired space colony sim around, with Nebula being another that plans to release in 2023. It recently finished crowdfunding on Kickstarter, with $87,290 from backers. You can support it still via their SlackerBacker.

In Nebula you build up your starship, and then guide it through space and explore "millions" of star systems and planets that feature "diverse factions and unique environments". So it's basically a blending of RimWorld and Stardeus together. See the trailer below: 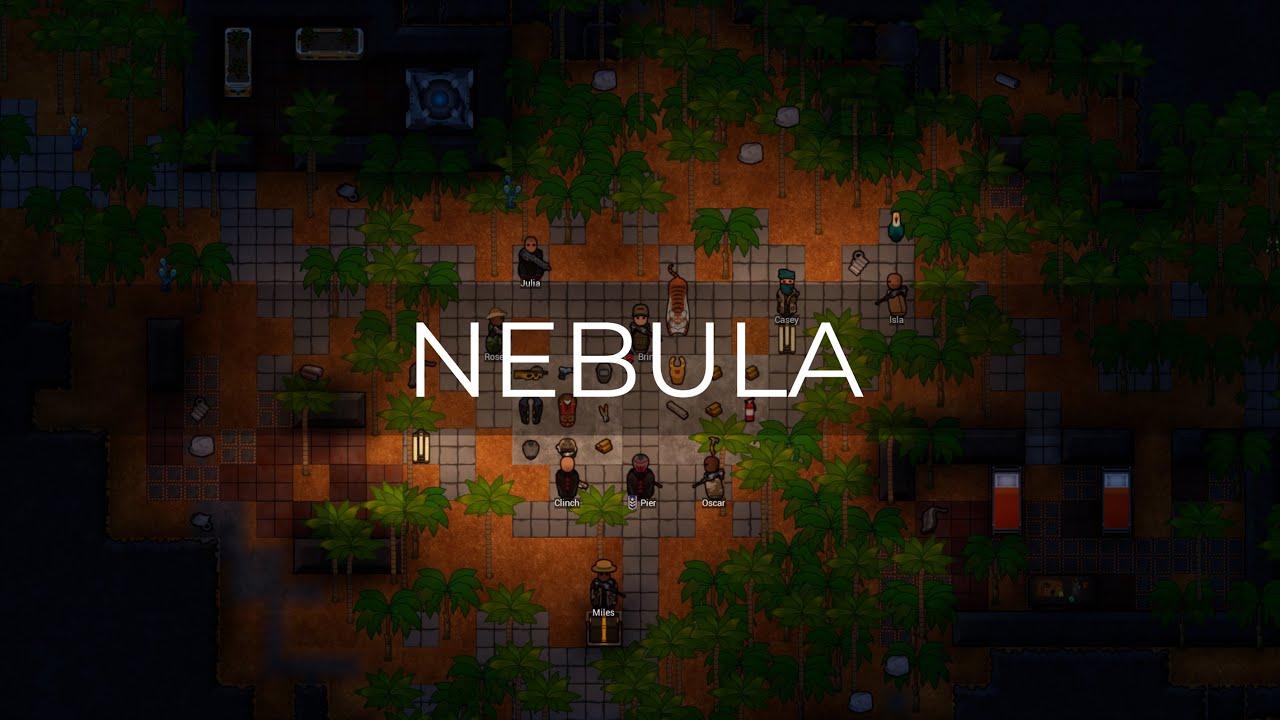 Certainly sounds and looks good, although it is very ambitious. With space and planet exploration, along with your colonists each having simulated physical and personality traits there's a lot going on. The quest system sounds like a lot of fun too having you do all sorts of things including retrieving valuable artifacts and defending locals from invasions.

Thanks to the amount of funding they gathered a few extras will be added in like animal taming, a full soundtrack, Z-Levels (underground exploration), moons, vehicles and more. Seems like it's worth keeping an eye on.

In the Kickstarter FAQ, they confirmed their plans for other platforms:

After the Early Access phase, we are also planning to bring Nebula to the Mac and Linux platforms.

About the author - Liam Dawe
I am the owner of GamingOnLinux. After discovering Linux back in the days of Mandrake in 2003, I constantly came back to check on the progress of Linux until Ubuntu appeared on the scene and it helped me to really love it. You can reach me easily by emailing GamingOnLinux directly.
See more from me
Some you may have missed, popular articles from the last month:
4 comments
Purple Library Guy 8 Nov
Hrm. Not just after release, but after Early Access. It is likely that means they plan to not think about other platforms until later, when it will be too late to re-think their non-cross-platform-friendly design and library choices. I will believe the native Linux release when I see it.
Admittedly that matters less these days, I'm just saying.

denyasis 8 Nov
View PC info
Ok, it seems really cool. I might like it. Although it seems a little ambitious... Perhaps too ambitious... Just saying there's a reason only dwarf fortress does Z levels...
0 Likes

And the rather excellent Odd Realm too !
2 Likes, Who?

View PC info
I'm reminded, at least conceptually, of Starbound, which took a one-world sandbox game aesthetic and took it into a larger universe where you could do the same thing on multiple planets, with new story elements, NPCs and such.
0 Likes
While you're here, please consider supporting GamingOnLinux on: