PixelJunk Scrappers Deluxe is the next Steam release coming from Q-Games and they've managed to get it Steam Deck Verified ahead of release. Originally released on Apple Arcade, it's getting a full Steam release at some point but there's no exact date on that yet.

Valve seem to be rating more demos recently, as they also did the same for Anger Foot but in that case only the demo is verified. Here it seems the entire game and demo has verification.

"In PixelJunk Scrappers Deluxe, clean up the streets of Junktown and trash anyone who gets in your way!

Take on the role of the Scrappers, a squad of robot garbage collectors working to clean up a grimy city in the not-so-distant future. Sweep the streets alone or form the ultimate team with up to 4 players. Time is money in Junktown, so stack that trash high and toss to your squad to boost efficiency for bigger rewards." 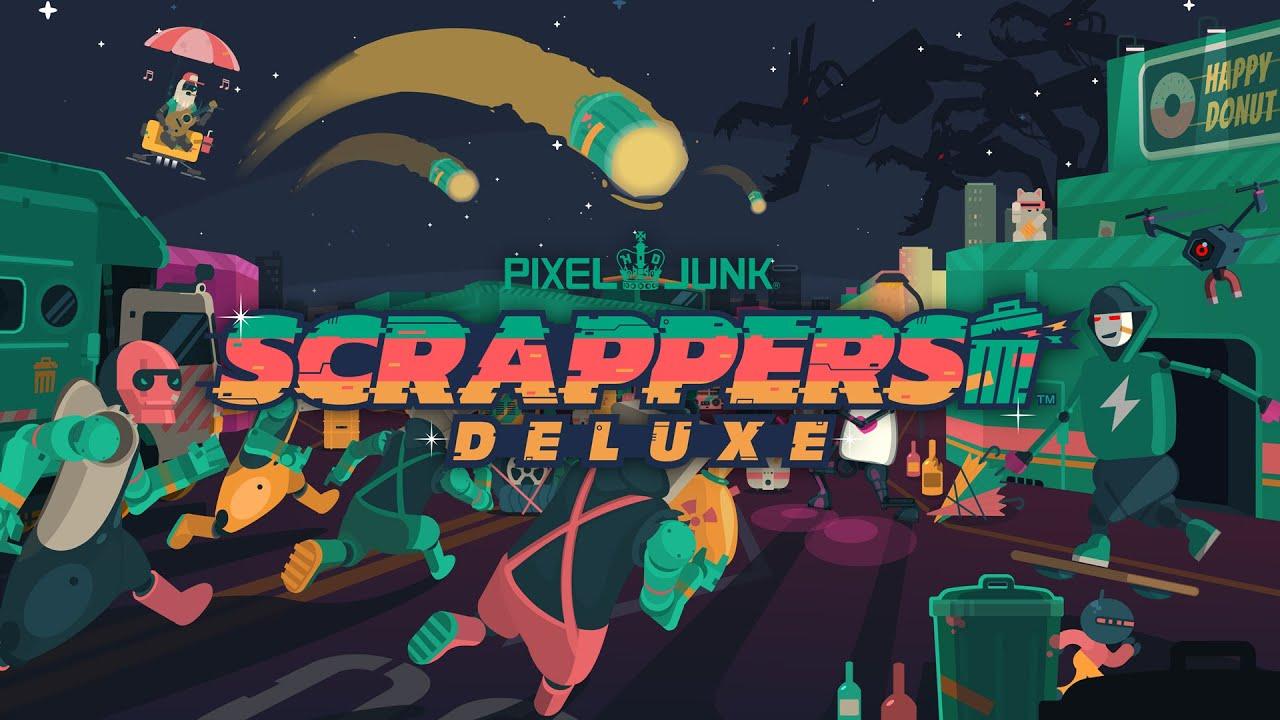 About the author - Liam Dawe
I am the owner of GamingOnLinux. After discovering Linux back in the days of Mandrake in 2003, I constantly came back to check on the progress of Linux until Ubuntu appeared on the scene and it helped me to really love it. You can reach me easily by emailing GamingOnLinux directly.
See more from me
Some you may have missed, popular articles from the last month:
2 comments
Purple Library Guy 2 Nov
I must admit I don't think I've ever seen the feature "Battle rival garbage collectors" before.
1 Likes, Who?

I've unfortunately had the displeasure of fighting rival garbage collectors in university where I was forced to touch Java in a course.
2 Likes, Who?
While you're here, please consider supporting GamingOnLinux on: