Entropy : Zero 2 is a very popular and well reviewed Half-Life 2 mod, and the developer has recently announced the public testing of Native Linux support and Steam Input gamepad support. Available now in the "deck-testing" opt-in Beta, you can try it for yourself!

What is it? "The pessimistic, wisecracking, door-kicking zealot known as 'Bad Cop' is back.

Command a small army of Combine synths and soldiers on a Northern campaign to capture Dr. Judith Mossman.

Tread in the wake of Gordon Freeman at Nova Prospekt. Explore the mysterious 'Arbeit Communications' facility. Discover what lies beneath. Drive an APC through the arctic wastes. Confront the rebels on their doorstep and uncover a long-forgotten secret." 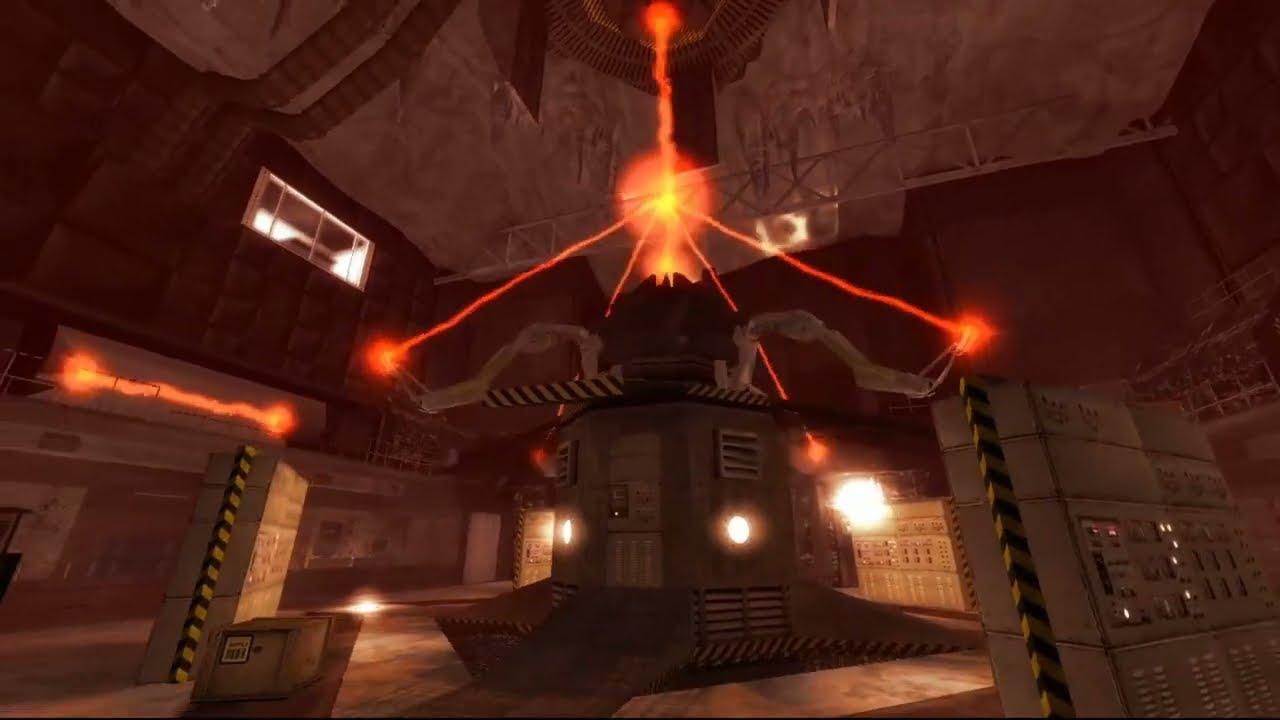 Why are they doing it this now? They're going for full Steam Deck support and they said having it run Native on the Steam Deck avoids various font issues they saw with Proton. Nice to see more developers, even on mods like this, opt for full direct Linux support.

Once it's properly ready, I look forward to giving it a full run through!

View PC info
This looks superb, looking forward to this one

View PC info
I played this mod through proton on my desktop when it dropped, text bugs were ignorable since it only effects the menu and subtitles, and readable regardless.
Really one of the best mods I've played.
0 Likes
While you're here, please consider supporting GamingOnLinux on: