Tetris Effect: Connected gets some fixes for Steam Deck support

Tetris Effect: Connected, the reinvention of one of the most popular puzzle games of all time, has a big new update out that should solve some Linux and Steam Deck problems.

It was pointed out to me a while ago, that for some reason the developers had locked out the ability to change the game resolution when playing it through Proton. This seemed to affect people playing in desktop mode, docked to a monitor and on desktop Linux too.

As it turns out, it was a bug and it has now been sorted.

[STEAM DECK] Added support for selecting your LOCATION on a Steam Deck.  If you have not set your LOCATION yet, the setting screen will pop up when you select EFFECT MODES or MULTIPLAYER > RANKED MATCH. This setting can now also be changed in OPTIONS > GAMEPLAY > LOCATION.

[STEAM DECK] Added support to change the GAME RESOLUTION settings on a Steam Deck when docked to a monitor.

Nice to see developers pay attention and improve Steam Deck / Linux with their games. They even did their own Steam Deck video a while ago on it: 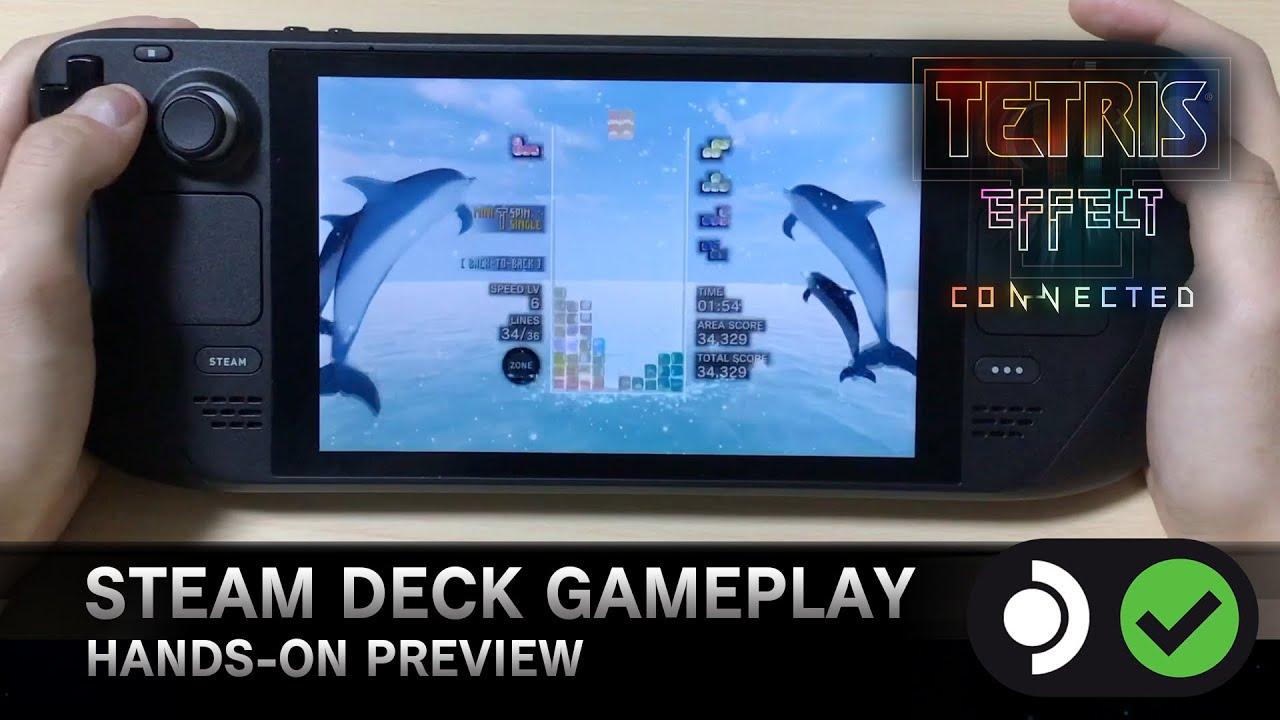 View PC info
As a huge Tetris fan and since I use my SD primarily docked, I highly appreciate the second patch note.
0 Likes

View PC info
Very nice of them. This one is on my wishlist since forever 😅
0 Likes
While you're here, please consider supporting GamingOnLinux on: