Lumencraft is a really interesting game that blends together elements of tower-defense, base-building, mining and a little Deep Rock Galactic in a top-down view. A big new release is out now and it's Steam Deck Verified with Native Linux support. 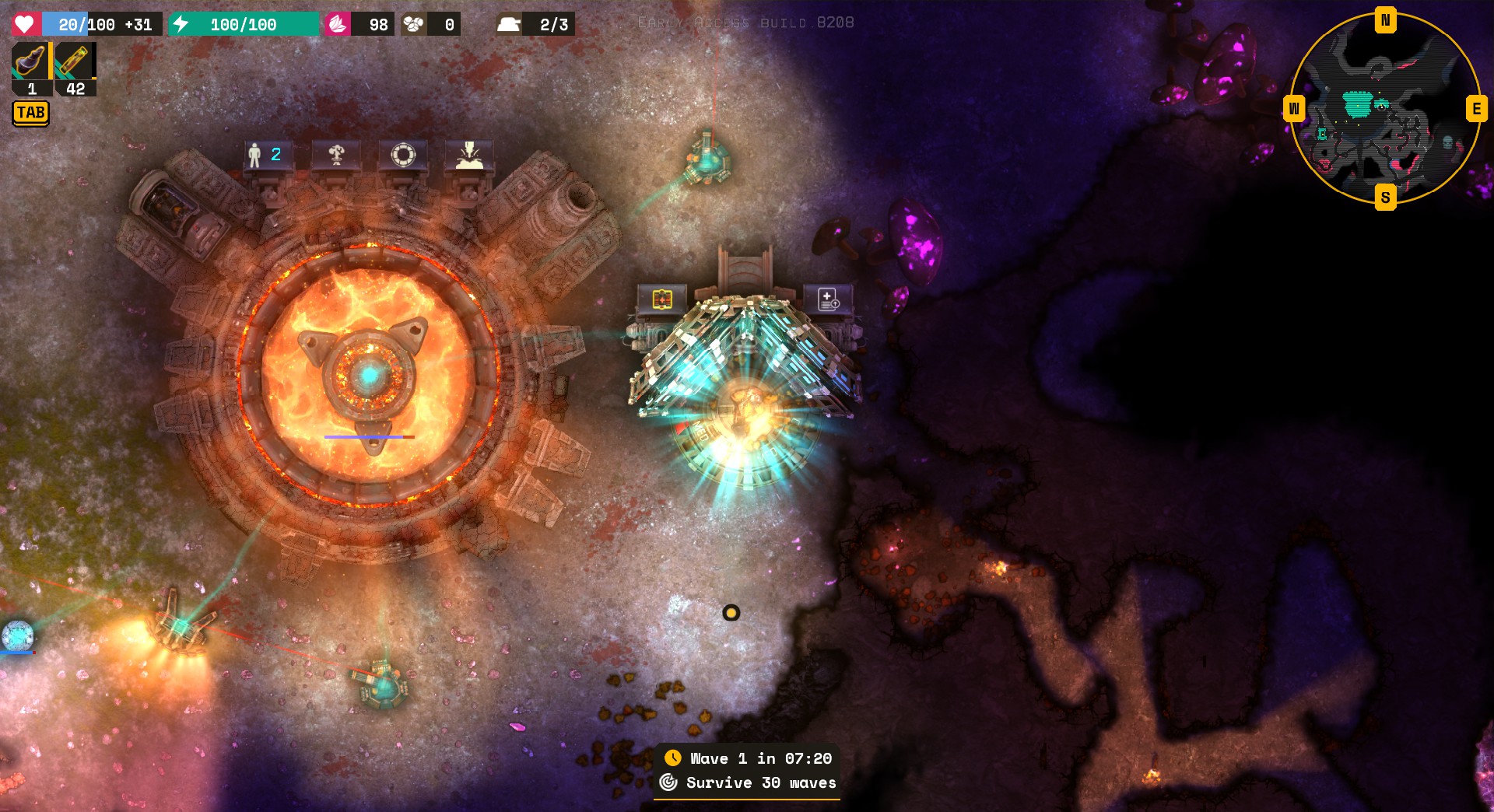 Some of the highlights of the new version include:

I've been loving watching this one grow, it scratches multiple gaming itches at the same time but the lack of variety in the levels was a downside they've now nicely solved so you can play fresh each time. A full release is planned next year, and their roadmap suggests they will add online multiplayer if its enough of a success to fund it.

My main issue with it currently, is that in full-screen it doesn't cover the KDE Plasma menu at the bottom. A little annoying on desktop but not a problem on Steam Deck of course.