The free and open source RTS Warzone 2100 has a new release out, bringing with it a new difficulty mode if you struggled through the campaign. Quite a success story this one. Originally a fully commercial game developed by Pumpkin Studios and published by Eidos Interactive that was eventually set free. I wish more developers did this eventually. 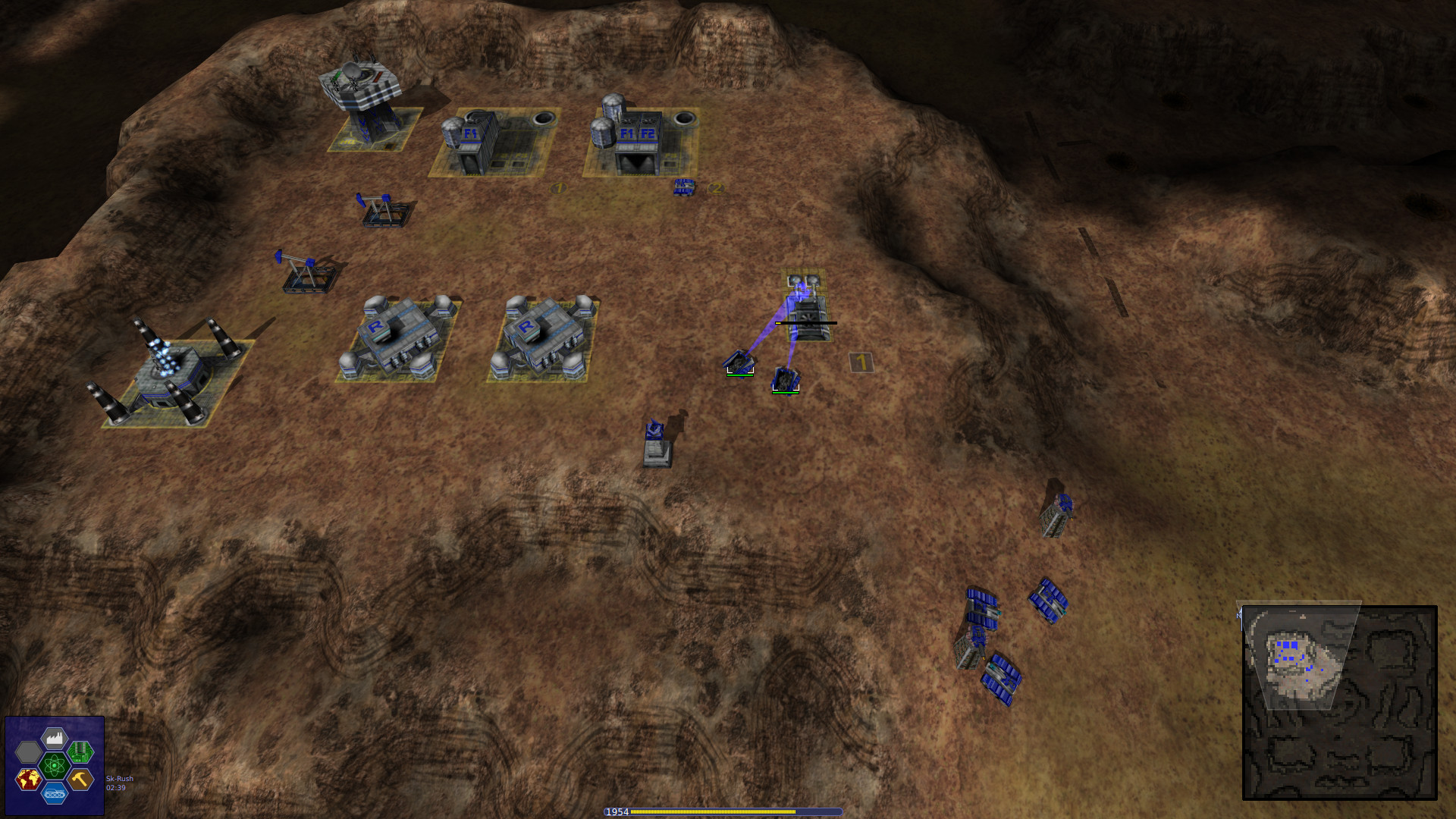 Main improvements in version 4.3 include:

ICYMI: I covered how to run it easily on Steam Deck too.

View PC info
In my test runs ok in both modes opengl and vulkan, curiously when i had nvidia gtx 1050 this game crash in both modes

View PC info
They accept donations through Open Collective for those who want to support the project financially:

Promising to hear. As a noob I couldn't figure this game out at all -- I probably still would have trouble since it's so different mechanically from anything I've ever played.

Did they upgrade the Textures? Lots of people have success with AI upscale, If they added a toggle between "old school" and "new" it could visually be very distinct and look really good.

This is always really good, sometimes the repo version of FOSS games like 0ad is broke -- I've had to use Flatpak to workaround these kinds of issues often enough.

I'm new to the series but I would love to see this grow and become a staple of FOSS gaming in the same way Julius and Augustus have done an amazing job on bringing Caesar III to 2022 or OpenRCT2.

My radar is on full sweep for good RTS, It's a shame Stargus didn't get fleshed out and revisioned more -- it would have been a stomper. Good to see people giving love to their favorite series.
0 Likes
While you're here, please consider supporting GamingOnLinux on: