WW1 shooter Isonzo gets performance improvements for the Linux version

M2H and BlackMill Games have released another update to the WW1 shooter Isonzo, this time it's better news for the Native Linux version.

Along with their continued updates improving various parts of the game, as it did launch in a bit of a buggy state, although enjoyable they mentioned "Linux performance improvements" were part of this patch so if you're sticking with the Native Linux build you might have a better time now.

Since I last tried it, I have some other good news. They seem to have fixed shadows on the Native Linux build on NVIDIA GPUs too so everything isn't blindingly bright. 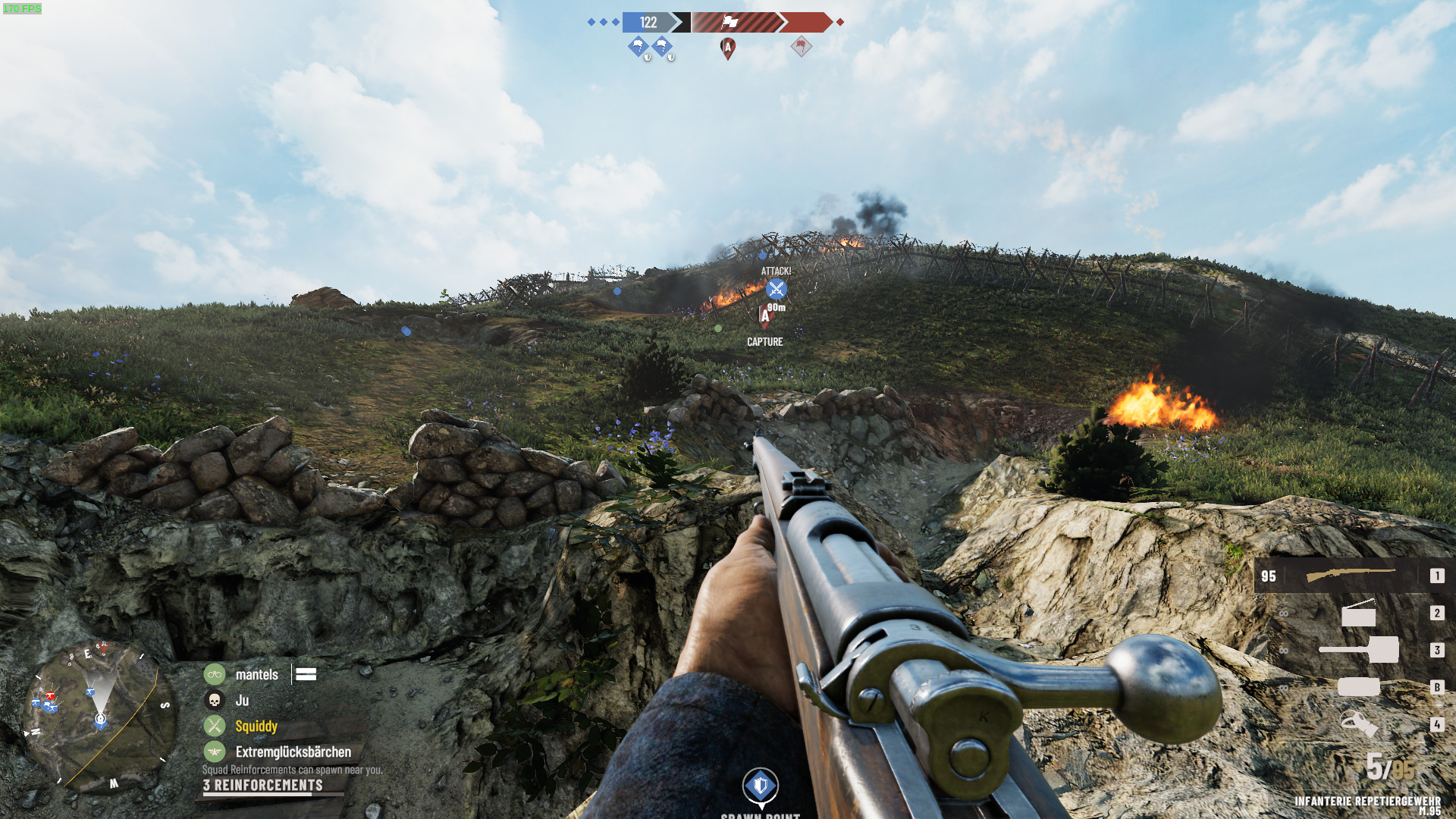 It does indeed seem to perform quite a bit better too!

The full patch notes are below:

About the author - Liam Dawe
I am the owner of GamingOnLinux. After discovering Linux back in the days of Mandrake in 2003, I constantly came back to check on the progress of Linux until Ubuntu appeared on the scene and it helped me to really love it. You can reach me easily by emailing GamingOnLinux directly.
See more from me
Some you may have missed, popular articles from the last month:
3 comments
Korhaka 11 Nov
Nice to hear, hadn't noticed any performance problems with the game but perhaps I could try sticking the graphics up some more. Been loving the game.
0 Likes

View PC info
Runs sweet for me , I suck at it though