Flying dogs that live on a whale, Flock of Dogs sounds weird and you can try it free

Flock of Dogs from dev Max Clark is a thoroughly odd and unique top-down, action and adventure game about dogs flying around that live on a whale. It released in Early Access on Steam recently, with a little mini-park you can mess about in for free. The developer said it's inspired by "storybooks, cartoons, and neighborhood parks".

Split into two parts with the mini-park being free, you do have to pay for the rest of the actual game which will come as a DLC at some point later. In the mini-game you get to do this free:

Flight to the Festival, the paid DLC, whenever it arrives will have this: 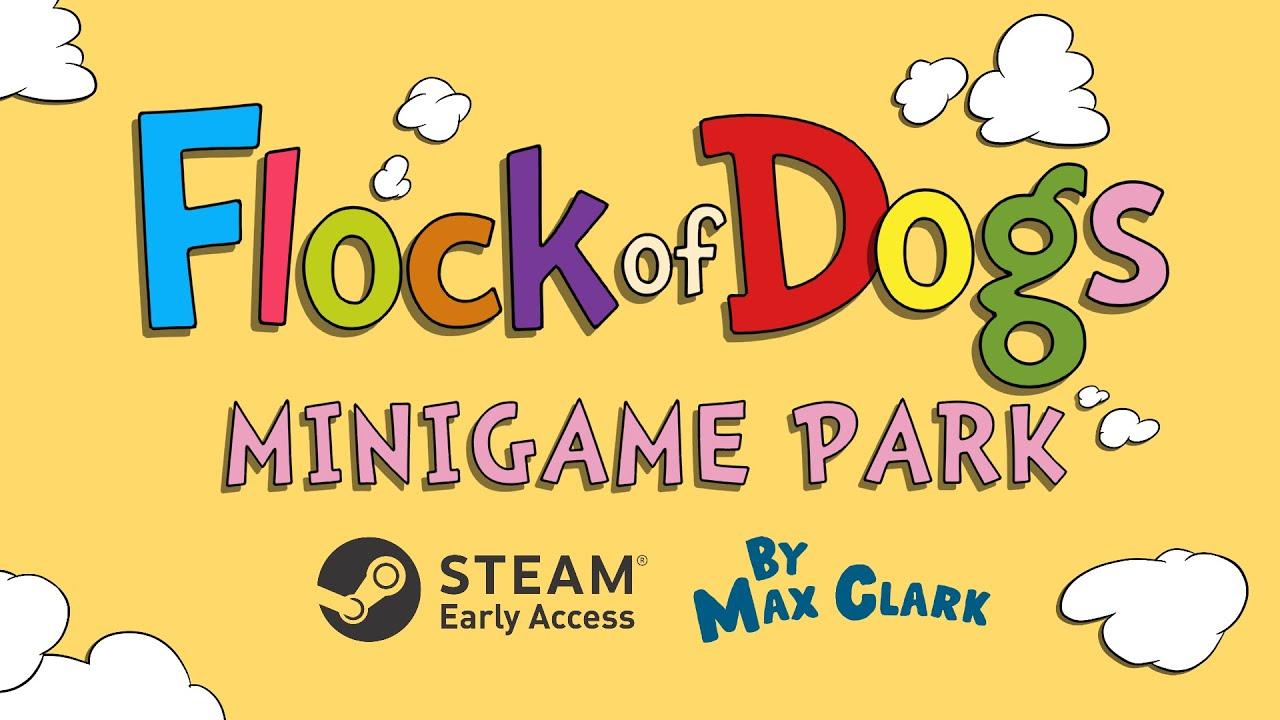 View PC info
Ok.......this is definitely something quite different.

I wonder on what drugs the developer was on, because I would like them too.

View PC info
looks very original and that is something we all should get behind
0 Likes
While you're here, please consider supporting GamingOnLinux on: