The Long Dark: Tales from the Far Territory out now as the game is split up

The Long Dark: Tales from the Far Territory is the 12-month long expansion pass for The Long Dark and it's out now, along with the game now split into different parts.

As the developer detailed before, the main game is now the survival mode as their entry-level experience. With the Wintermute story mode now being a DLC, but all previous game owners were given it free since they purchased it as a whole thing originally.

The way the new Tales from the Far Territory works, is that people who buy this DLC will get all the extra features and new additions sprinkled in over the next 12 months (there will still be free updates too). The price will rise as the DLC expands and it's for real lovers of the survival game. See their FAQ for more. Some of what they have planned includes: 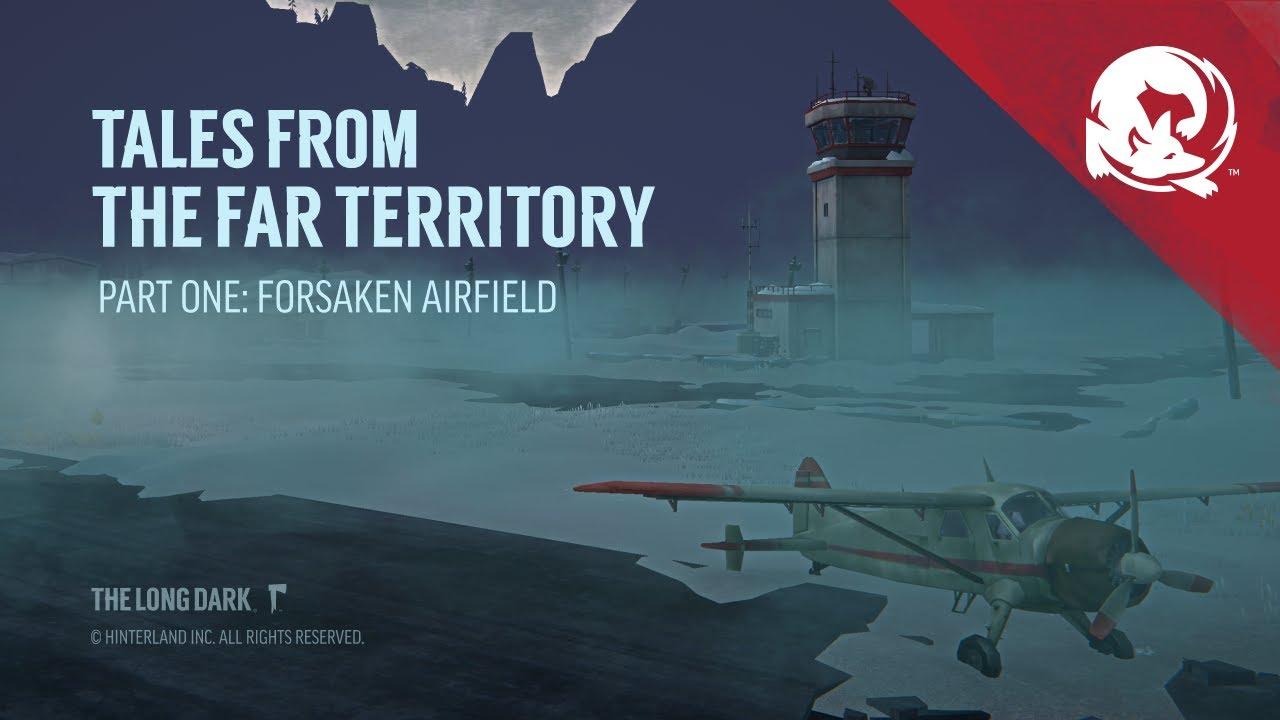 About the author - Liam Dawe
I am the owner of GamingOnLinux. After discovering Linux back in the days of Mandrake in 2003, I constantly came back to check on the progress of Linux until Ubuntu appeared on the scene and it helped me to really love it. You can reach me easily by emailing GamingOnLinux directly and find me on Mastodon.
See more from me
Some you may have missed, popular articles from the last month:
No comments yet!
While you're here, please consider supporting GamingOnLinux on: