BallisticNG is honestly one of the best fast-paced anti-gravity racers around that's inspired by Wipeout, and they just had the 1.3 release out with plenty of new content.

This update honestly looks like a lot of fun with 8 new tracks designed for smaller vehicles, and naturally they've put in some smaller anti-gravity racers just for this. These smaller pedestrian sized vehicles kickstart a whole new class for the game, and there's a campaign to go along with it. Quite an update! 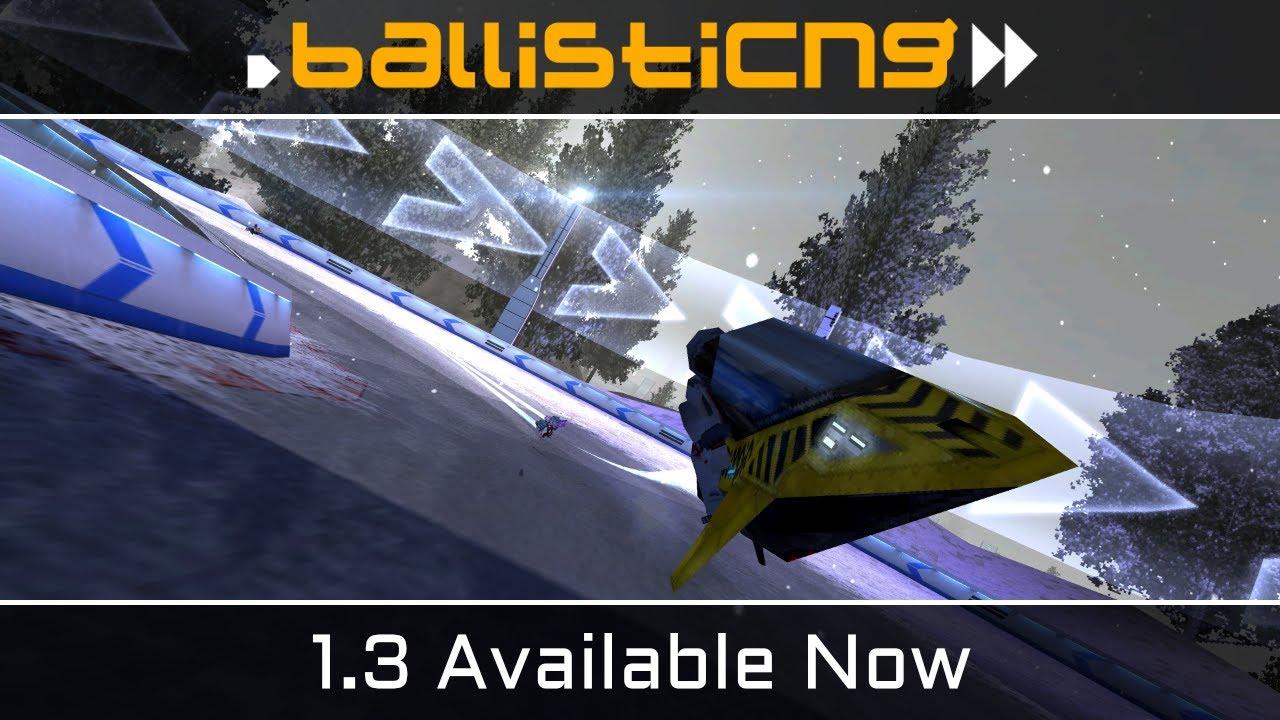 Another big one is the addition of the Stunt Mode, and I don't think that needs a huge explainer. All about doing barrel rolls, and racking up as many points as possible. Their video below on it looks completely ridiculous with the hovering forklift but I also now want to give it a try. 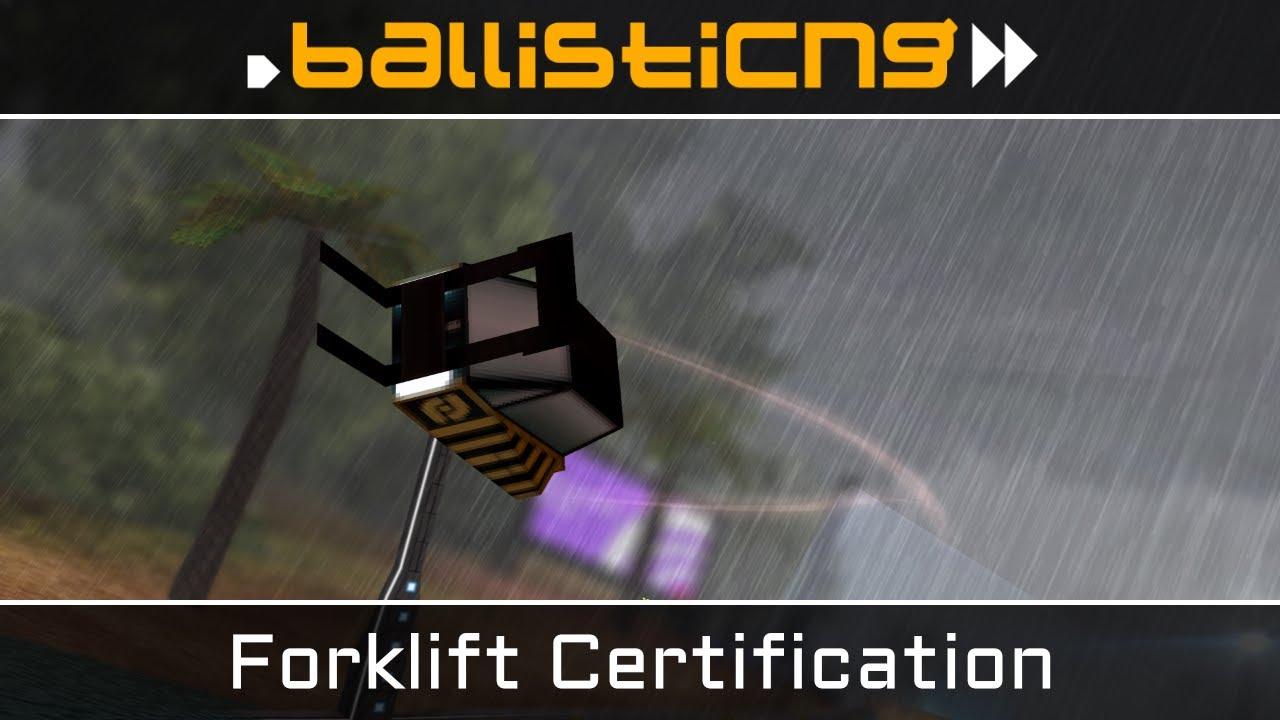 const 9 Dec, 2022
View PC info
I bought this game because of a recommendation here a few years back. Sadly, it wasn't for me. To me, it felt more like the original PS1 Wipeouts and I somewhat got used to the much more comfortable feeling of Wipeout HD (Fury).
0 Likes

Quoting: constI bought this game because of a recommendation here a few years back. Sadly, it wasn't for me. To me, it felt more like the original PS1 Wipeouts and I somewhat got used to the much more comfortable feeling of Wipeout HD (Fury).

Redout is pretty good too, I think it's currently in a bundle over at fatical :)
0 Likes
Hythlodaeus 10 Dec, 2022
I tried this game, but even though it has a lot of expansions and custom content, it still doesn't come close to the polish of Wipeout 2097. The tracks often feel bland, with no atmosphere and very little attention to detail. Gameplay is way more optimized for keyboard and mouse than gamepad, which is a shame. It also lacks a true sense of progression and reward which was one of the things that made Wipeout circuits feel so special.

Honestly can't we just have someone decompile the PC version of 2097 and make a source port out of it?
0 Likes

Grogan 12 Dec, 2022
View PC info
Back around 2005'ish, I once had a Nintendo 64 emulator called Mupen64. I downloaded all kinds of ROMs, and didn't really like Nintendo games. (Never have, starting from the days of Donkey Kong)

Wipeout was the only ROM I really liked :-)

As I'm looking at screenshots of this, I'm thinking that I played a similar game. Wipeout... that sounds familiar. Then I remembered the N64 emulator

Quoting: HythlodaeusHonestly can't we just have someone decompile the PC version of 2097 and make a source port out of it?

Grab Ghidra and be the change you want to see :)
0 Likes
While you're here, please consider supporting GamingOnLinux on: