Decky Loader is a project I've covered before multiple times now because it can add a lot to the Steam Deck with plugins, and now it's even easier to use.

Until now, you've always needed to use the command-line terminal app Konsole to install it by pasting in a command to grab it. However from version v2.4.8 onwards that released a few days ago, it now has an easy download that will give you a little UI for installing it, and if you don't have an admin password set it can even do a temporary one while it installs — clever stuff.

Take a quick look in my video below: 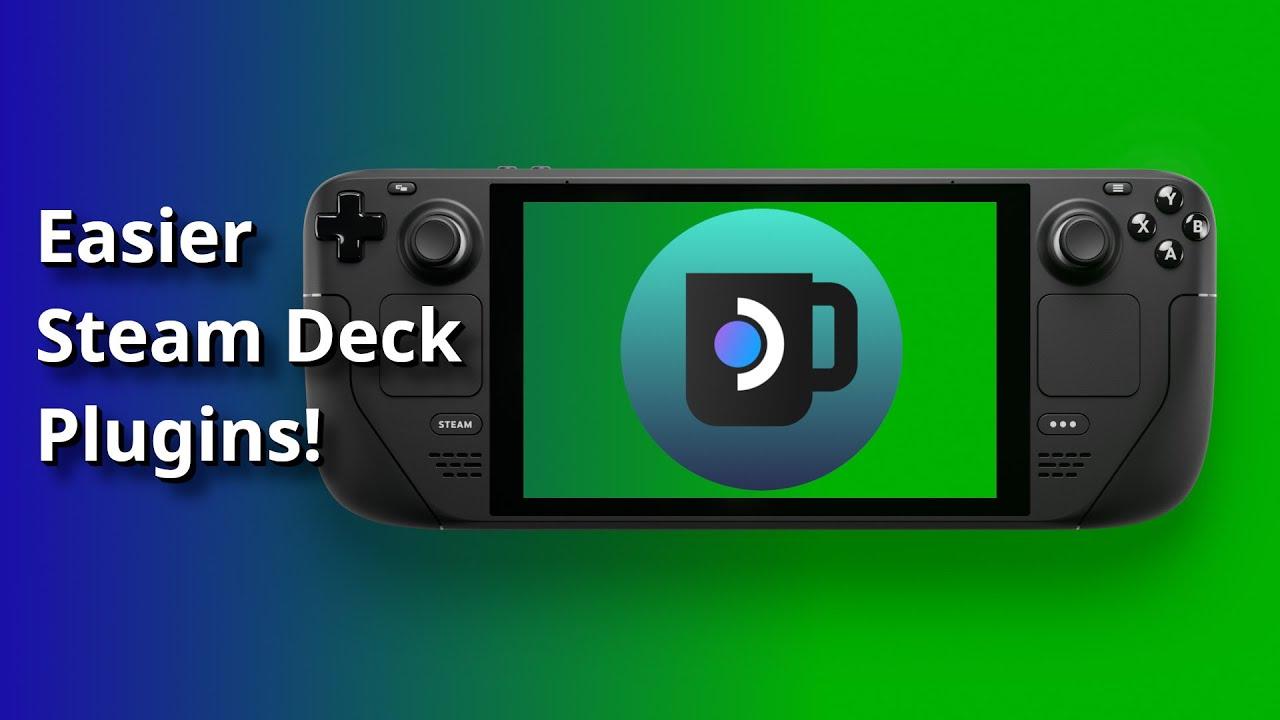 It's amazing how the Steam Deck has built up this big community of hackers around it, making all sorts of useful additions. Like we've seen here with Decky Loader, it all gets easier over time too as more people contribute towards the projects. That's the power of open source in action.

About the author - Liam Dawe
I am the owner of GamingOnLinux. After discovering Linux back in the days of Mandrake in 2003, I constantly came back to check on the progress of Linux until Ubuntu appeared on the scene and it helped me to really love it. You can reach me easily by emailing GamingOnLinux directly and find me on Mastodon.
See more from me
Some you may have missed, popular articles from the last month:
6 comments

View PC info
LOL. Didn't even know that there are plugins. Thanks

View PC info
Neat - the 'old' way was even easier via ssh though...not even a need to go into desktop mode :D

View PC info
Really enjoying decky loader, though I wish there was some more curation. I don’t like that there’s a memory scanner/memory editor in their store that’s so easily accessible. Although I’m confident that anti-cheat systems are able to find and ban players using that tool in multiplayer games, it unnerves me that it’s so easily accessible in a plugin loader as neat and useful as decky loader.

I suppose at the end of the day, an even semi-motivated bad actor can just google “cheat engine steam deck” and likely find some app image or flatpak that gives them easy access to a memory scanner on deck. In the world of open source, there’s no way to truly prevent someone from installing a memory scanner.
2 Likes, Who?

Quoting: YetiIn the world of open source, there’s no way to truly prevent someone from installing a memory scanner.

It seems to be the same whether things are open or not!

I previously owned a Nintendo Switch, which was found to be easily hackable very early in its life, and Nintendo never cracked down on the issue of cheaters even though they now charge their users to play online - something that removes value from the service for honest players on their hardware, and which can occasionally affect cross-platform titles with cross-play (sad to say that, when I encountered a few cheaters in the short-lived Super Bomberman R Online, I had a good idea where they were coming from due to past experience, and turning off cross-play eliminated the problem for the rest of the game's time in service).

That is to say, in short, it doesn't matter whether a badly-conducted player is using an open or closed platform - if someone wants to cheat, they'll find a way regardless.

wurschti 11 Jan
View PC info
Thanks for this article. I really like how the community is doing such amazing stuff. I directly installed the SteamGrid plugin and I find it awesomely easy to use. I wish Valve would just integrate DeckyLoader into the system as an official Plugin Manager.
0 Likes

View PC info
Finally got around to setting up Decky Loader. Seems pretty handy.
0 Likes
While you're here, please consider supporting GamingOnLinux on: