Endzone - A World Apart gets upgraded for Steam Deck

Gentlymad Studios and Assemble Entertainment recently released an upgrade for Endzone - A World Apart, helping out anyone playing it on Steam Deck. This is part of a wider Steam Deck push from Assemble, that I'll be noting in an article to come.

For Endzone, their post-apocalyptic survival city builder, they announced that they've ported over the UI used on consoles for Steam Deck to give a better experience. Plus, they also adjusted performance and effects to make it work better on the hardware too. One trade-off is the text sizing, as they said "we had to compromise on text size for faster UI usability" that they claim won't harm the experience.

I decided to give it a test directly and capture a little of it that you can see below along with giving some thoughts: 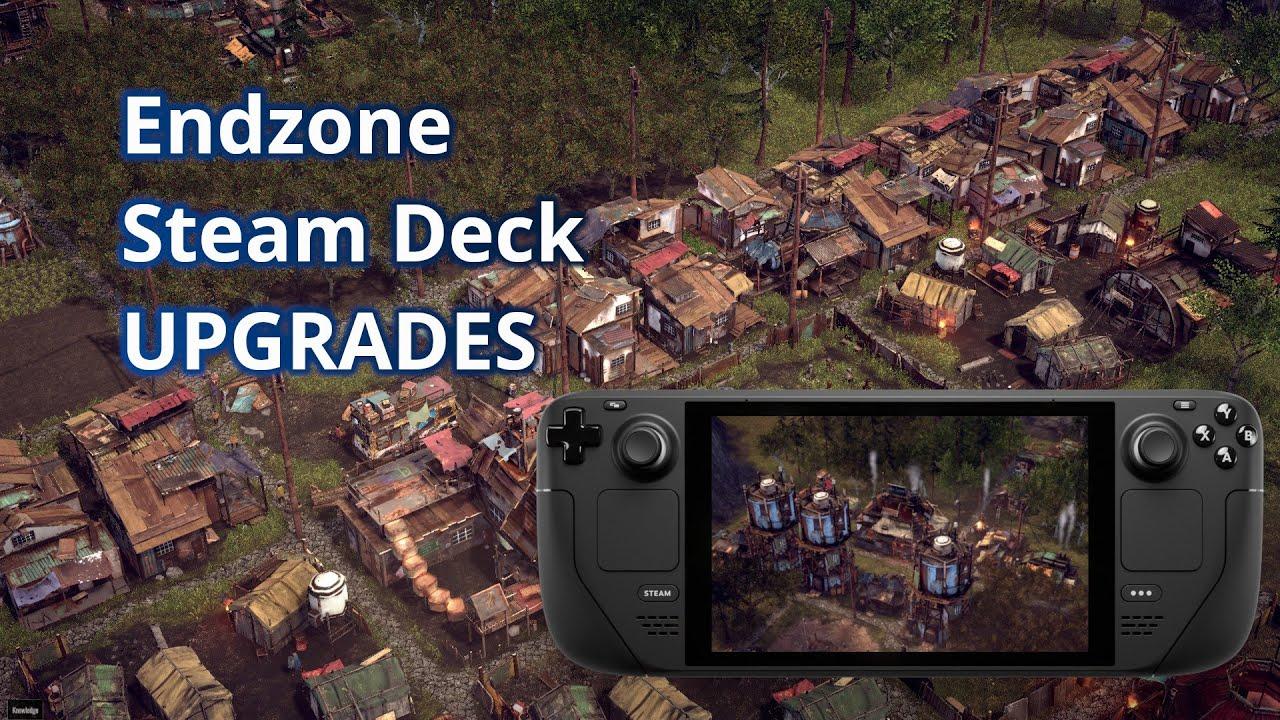 The new UI is definitely looking good on Steam Deck, it feels like it was built for it. Text sizing as they said is still an issue though, the clarity is not amazing, made worse by how cramped the letter spacing looks with the font they're using but overall not too bad. Playable for sure.

View PC info
Is it only for steam deck? or is it an option in general? It seems like when I'm using big picture mode from my couch, it would be very nice also..
0 Likes
While you're here, please consider supporting GamingOnLinux on: