Hyper Gunsport saves the original from the closure of Stadia

Hyper Gunsport released on Steam and itch.io with Native Linux support back in December 2022, and now the developer has sort-of rescued the original Stadia exclusive Gunsport with it.

What is it: at its core, Hyper Gunsport is a cooperatively competitive action game where the object is to shoot the ball into goals of varying difficulty, while the opposing team tries to do the same. Each time the ball crosses the net its point value goes up, so longer volleys mean bigger points and higher stakes. 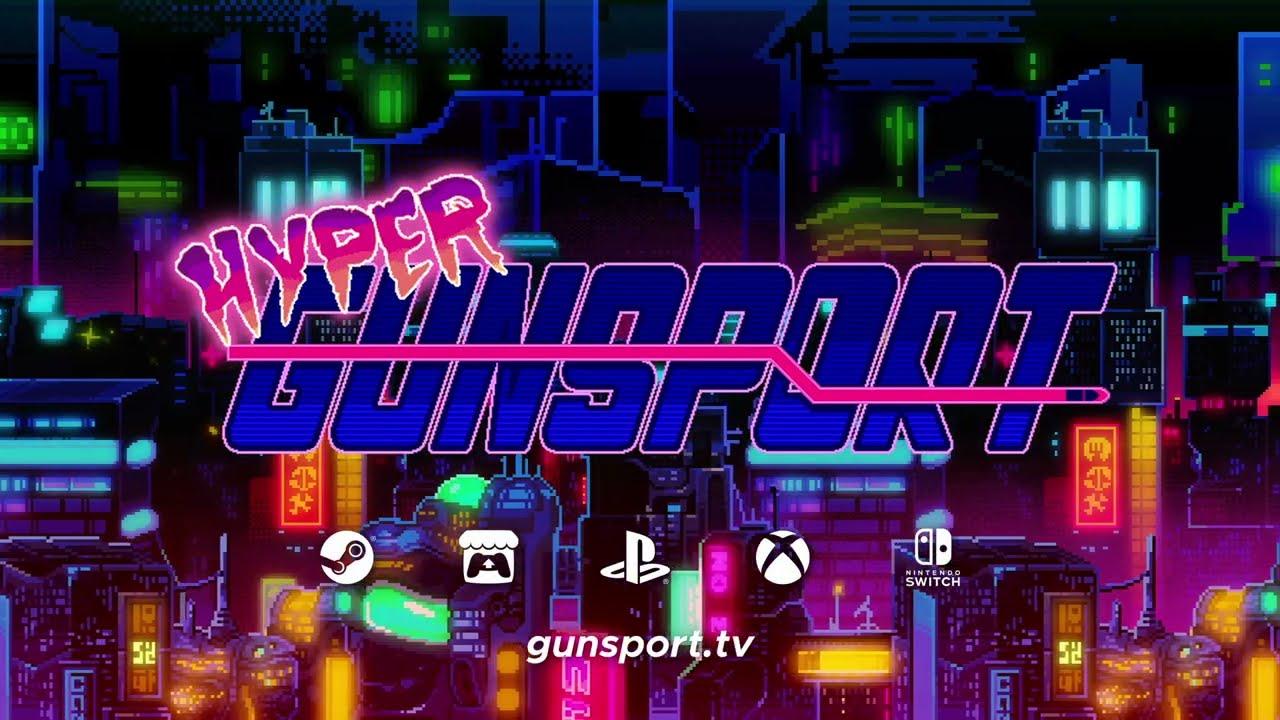 Now, they've actually packaged up Gunsport itself into a Beta version you can try out on Steam, with some Stadia bits stripped out of it. As they said on Twitter: "Stadia is shutting down tomorrow. This means all  exclusives, like the original Gunsport, will blink out of existence. But!! Since we care about game preservation we've made an offline version of Gunsport available in the Steam version of Hyper Gunsport, through the beta channel.", and they continued, "Anyone who bought Hyper Gunsport on Steam already has access to this if they want to compare and see the differences. It's offline, and has the Stadia trappings stripped out, but at least it exists! Select the beta and type OriginalGunsport to unlock it.".

Along with the Native Linux support, it's also Steam Deck Verified.

View PC info
Well, these guys done earned a spot on my Steam wishlist and a highly likely purchase… Played this game on Stadia and it was pretty entertaining. Them doing this shows they actually care about their project and their players at least enough to deserve any paying customers they get.
2 Likes, Who?
While you're here, please consider supporting GamingOnLinux on: