Old World - The Sacred and The Profane is a new DLC for the impressive historical strategy game from Mohawk Games and publisher Hooded Horse. I'm actually really surprised by Old World, it arrived on Steam back in May 2022 with full Native Linux support that worked great. Since then, they've continued regularly updating the game with new free content and upgrades.

This new DLC just dropped out of nowhere and it's pretty big too! While it's a historical game, this expansion is more about the "what if". It includes over 350 new events, new clergy characters, 10 new character traits, six new historical characters, new religious dissent mechanics as well as a bunch of "cult" city projects. 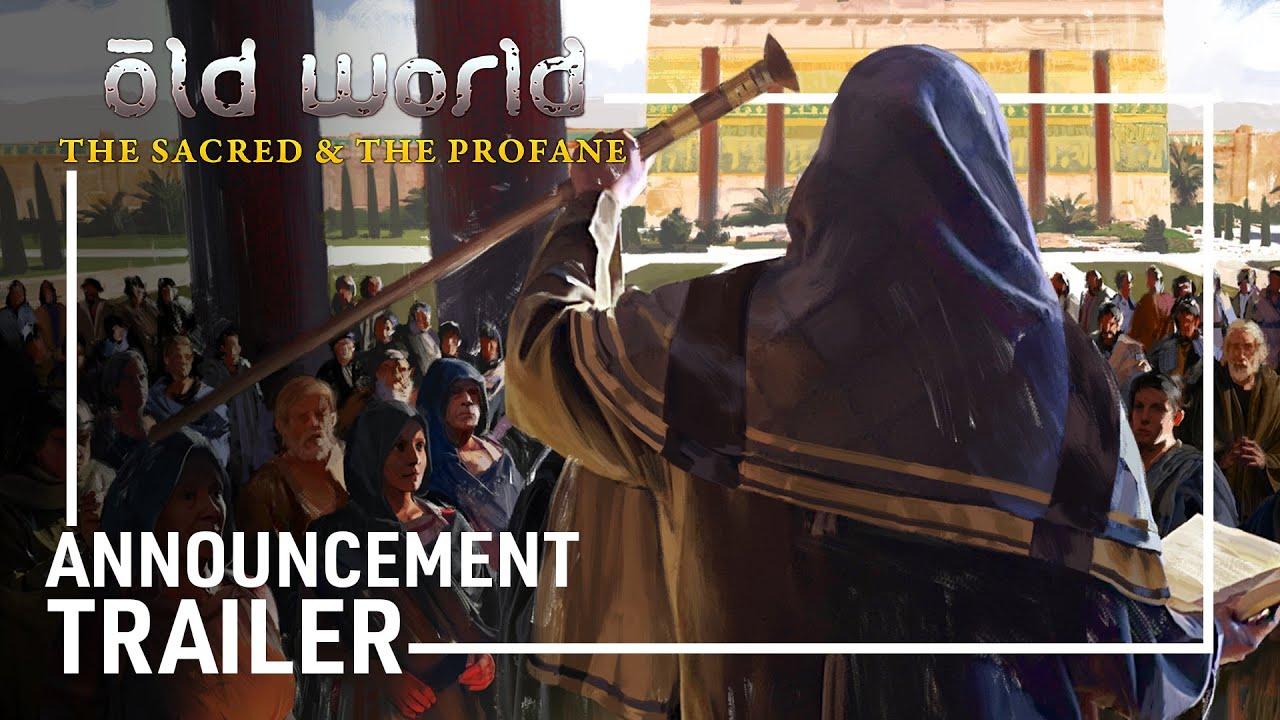 If you love 4x style strategy games like Civilization, give it a go.

Available on Humble Store and Steam. The GOG store still doesn't have the Linux build.

About the author - Liam Dawe
I am the owner of GamingOnLinux. After discovering Linux back in the days of Mandrake in 2003, I constantly came back to check on the progress of Linux until Ubuntu appeared on the scene and it helped me to really love it. You can reach me easily by emailing GamingOnLinux directly and find me on Mastodon.
See more from me
Some you may have missed, popular articles from the last month:
2 comments
Purple Library Guy 17 Jan
Well I dunno what it's like to play, but I gotta say in the trailer the flavour text sure looked interesting.
0 Likes

View PC info
Hope they will do some optimisations on the resources used by this game. My gaming PC and my laptop both have their fans hurling when playing this game. Doesn't make sense my 3060Ti moves its fans to maximum considering the graphism.
0 Likes
While you're here, please consider supporting GamingOnLinux on: