What might seem like a pixel-art Age of Empires on the surface, the RTS game TFC: The Fertile Crescent is much more than that and they recently released a major update for the game. It's currently in Early Access with this latest update being the second major milestone for the game.

This update was released last month and added into the game neutral settlements, giving you and your opponents more to fight over as gaining control of them will give you various bonuses. Sounds like a fun addition to fight for control of the map and get going early on. Nice to see a bit more depth to it.

You can also set your people across three different stances now including holding ground, being defensive or aggressive. On top of that some of the UI was reworked to be less confusing, enemy AI improvements and various smaller improvements for this RTS gem. 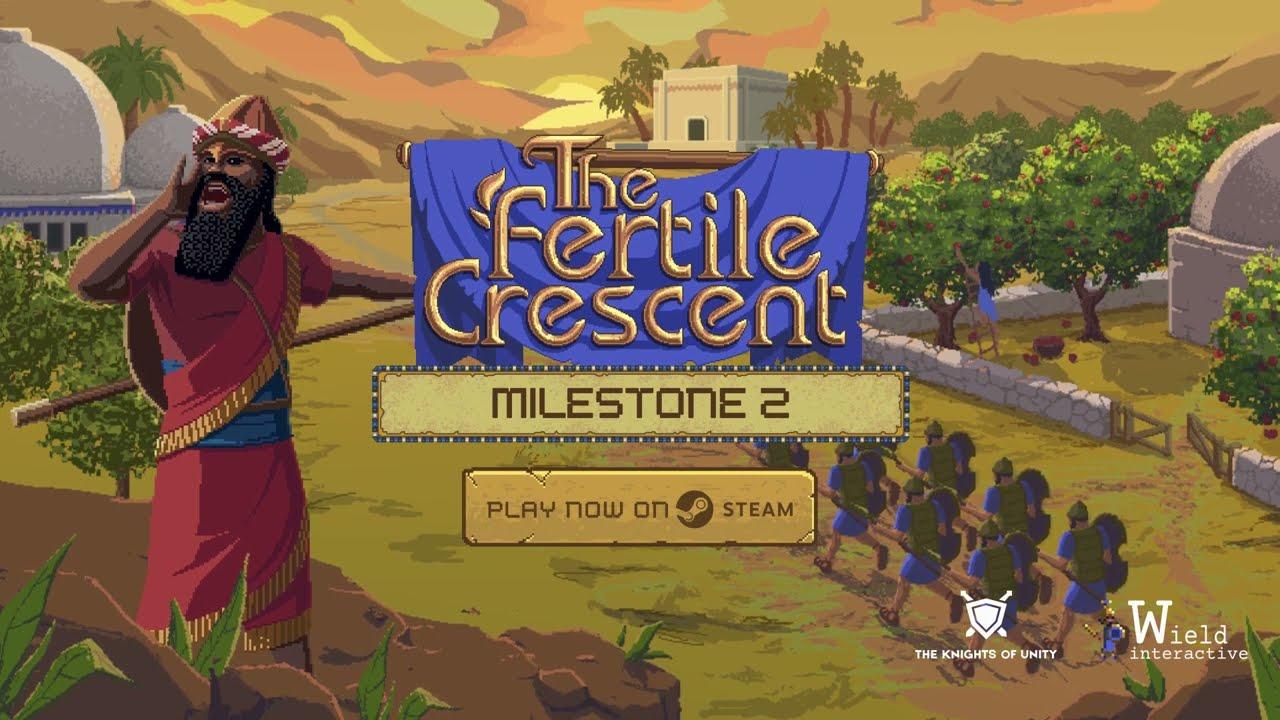 You can buy it on Steam and it has Native Linux support.