System Shock remake due to release in March

Nightdive Studios have now set a launch window for System Shock, with it planned to release in March. That's if it doesn't see yet another delay.

Shared in an update on Kickstarter, they said: "After our return from Gamescom we’ve been hesitant to share anything so as not to spoil any remaining surprises we have in store. However, we’ve picked a few last things to share before our quickly approaching launch window of March, 2023.".

Not the first time of course they've announced something, which they touched on and mentioned how the scope and scale of it has changed and with Prime Matter joining them as publisher it's helped them to focus on  "quality-of-life improvements, bug fixing, and localization support" which are the last steps towards the release. They also said they're "incredibly proud" of what they've done.

In the post they also shared a few more small clips and art.

This was the last full proper teaser from 6 months ago: 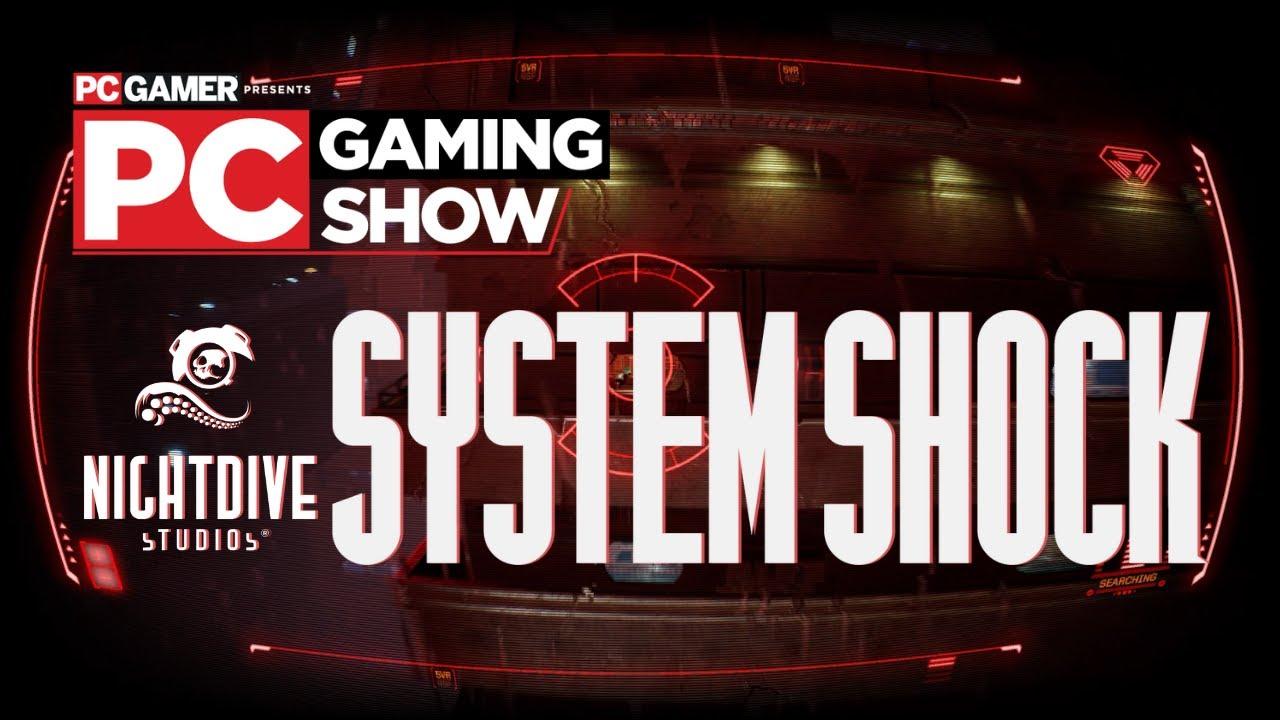 As far as I can see, they've still been pretty silent about the Native Linux support that was mentioned on the original crowdfunding campaign. A lot has changed since then though. Hopefully it will work okay in Proton if they're no longer doing that.

But I guess it can probably never compete with that first time experience no matter how hard they try, so i should try to remain neutral and open minded:)

Quotethey've still been pretty silent about the Native Linux support

Quotethey've still been pretty silent about the Native Linux support

Someone ought to email them all stupid "Does this game work on Windows? It only says Linux and Mac" heheh
8 Likes, Who?

It's annoying, but expected since Apple made ads that told everyone that a Mac was not a “PC” (which was obviously Windows).


I doubt that there will be a native version since this is still Nightdive. I'm still waiting for the System Shock 2 source code release that Mr Kick promised many years ago.
4 Likes, Who?

It's annoying, but expected since Apple made ads that told everyone that a Mac was not a “PC” (which was obviously Windows).

It's more of a relic of the "old days" when you had multiple home computers from different running on different architectures.

IBM-PC was the one that essentially won and just eventually got abbreviated to simply 'PC' and as the main OS on the IBM-PC was DOS/Windows that's just what it is associated with by the mass public.

The 'confusion' is mostly due to the abbreviated IBM-PC being the same as the generic term PC for all personal computer systems.
0 Likes

Quoting: thelimeydragonThe 'confusion' is mostly due to the abbreviated IBM-PC being the same as the generic term PC for all personal computer systems.

True, but do you really think that the people that make the ads mentioning PC were already born when that happened?

Those Apple ads were on TV and billboards a few years ago.
0 Likes

Turkeysteaks 6 Jan
View PC info
Had this on my wishlist since maybe 2016 after missing out on the kickstarter, and got gifted a preorder of it two years ago. Pretty excited for release! Hope it lives up to expectations. Can't wait to be too scared to play.
0 Likes

But I guess it can probably never compete with that first time experience no matter how hard they try, so i should try to remain neutral and open minded:)

The original System Shock is fantastic! I still vividly recall the first time I played it.

Granted, it was only a couple of weeks ago....

View PC info
Some theories say March is the end of their fiscal year, so it's basically after it that we will know if they drop it or not.

I don't know, tho, and I really really wish it isn't the case and we will see a release happen.

Hell, I'd be down for a dirty release if it meant to have it out, and them roadmapping it through a year or so. Considering my usual stance on that way to do things, I really want it.
0 Likes
TheRiddick 7 Jan