Lots of people noticed recently than a whole lot of working was going into the Gamescope project for HDR support, and now a Valve developer has teased trying it out. This has been a long time coming, with work needed to support it across multiple parts of the Linux stack but it's starting to get there now.

For those not aware, Gamescope is a micro-compositor that's used on the Steam Deck to display your games and it can also be used on desktop too. It gives you a whole lot of control over what games are doing, with lots of work from developer Joshua Ashton going in for HDR support.

New Linux gaming milestone: with the latest work from Josh Ashton, HDR can now be enabled for real games! Tested it tonight on my AMD desktop with Halo Infinite, Deep Rock Galactic, DEATH STRANDING DC. Very early and will still need some time to bake to be useful to most. 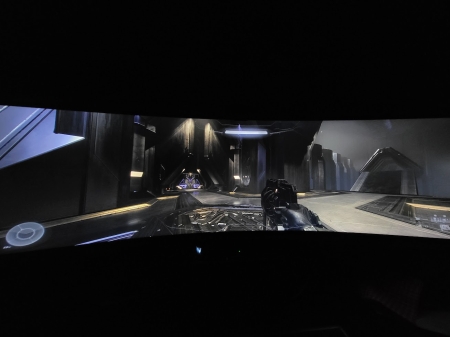 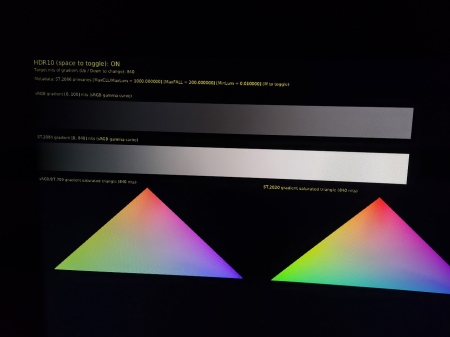 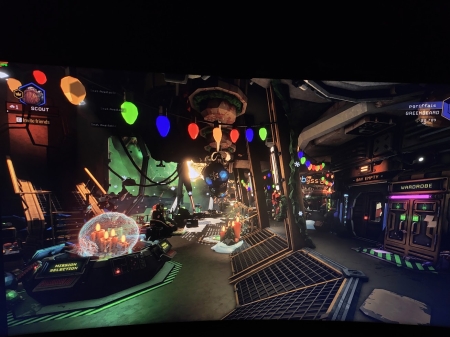 An increasingly exciting time to be a Linux gaming fan and it looks like 2023 will be the year of HDR. As Griffais said though, there's a lot still to do and this is just the start of it actually working.

On their Fediverse account developer Joshua Ashton also showed off more of Death Stranding with a HDR Heatmap.

View PC info
This is awesome, HDR looked great back in Windows, hope we get it going on Nvidia as well :)
3 Likes, Who?

View PC info
Having Steam not die when you're using anything other than 8—bit colour would probably be a good start.
3 Likes, Who?

View PC info
Can't say I expected that, but I should. System76 and Red Hat has been the main people in focus for HDR as of late, but Valve has been the most substantial with driving gaming on Linux (naturally) and a lot of stuff has been progressing much faster after Valve starts contributing.

Not to praise on them too much, but Linus' quote on Valve saving desktop Linux seems to remain pretty on-point. I hope that he remains right on that (though I also hope his quote on Nvidia will no longer apply next year).
3 Likes, Who?

Quoting: basedThis is awesome, HDR looked great back in Windows, hope we get it going on Nvidia as well :)

According to discord, the HDR implementation is on Gamescope, so we might need Nvidia proper support for it first.
1 Likes, Who?
kuhpunkt 3 Jan

View PC info
We may end up testing this with the CachyOS guys at some point soon-ish
1 Likes, Who?

View PC info
The feature I'm most embarrassed to admit that Linux is lacking. Soon^TM