Urban Terror: Resurgence, the revamp of the classic free FPS Urban Terror has some fresh footage of the alpha that's running on Unreal Engine.

They've confirmed it will still support Linux too, as a user asked in the comments on their YouTube video here where the developer replied with "Yup, as always!﻿". Really nice to see them be so clear about it!

We honestly don't have enough good first-person shooters on Linux, something I've moaned and groaned about a lot. 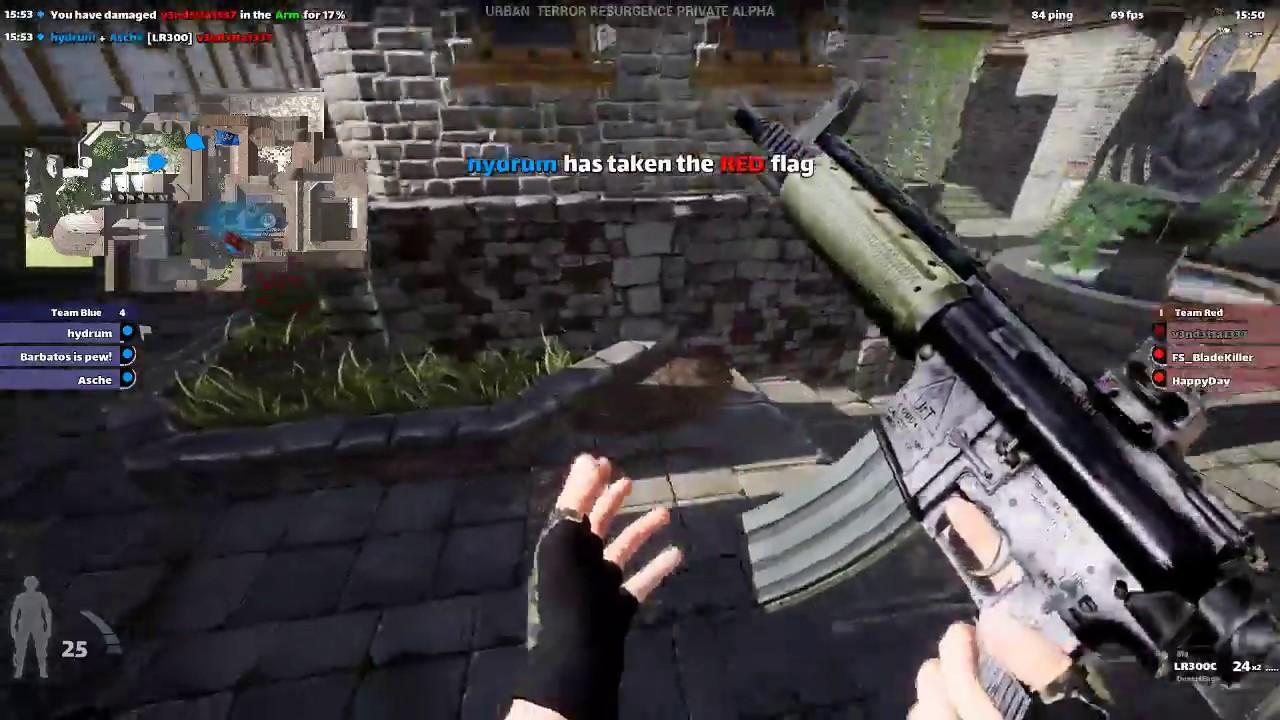 The Alpha isn't currently public, but it looks reasonably good so hopefully it won't be too much longer until they open it up. By today's standards though, it does still look quite dated honestly. As long as the gameplay is good, that doesn't matter too much especially since it's going to remain free.

You can find more videos and screenshots in this forum post.

View PC info
Oh god. Urban Terror, AssaultCube, Alien Arena, and Cube 2: Sauerbraten were my Linux gaming childhood. It's amazing to see how far we've come and it's even more amazing to see projects like this continue.

bubexel 6 Nov, 2018
View PC info
I remember i started play this ut as a quake 3 mod, looooooong time ago. Then i played time to time when they released as stand alone. I loved the way to move, that quakish skilled movement style.

View PC info
Well I hope its good, I agree we do lack good fps games on linux especially ones with good single player stories and experiences i can think of three and two of them are from the same series. If its free or low cost i ll check it out still playing blastic overkill and i got that super cheap while it was still in early access.
0 Likes

View PC info
Hmm, I haven't felt particularly starved of FPS games while on Linux, it's a majority of my native library. Admittedly I'm very fond of the classic FPS titles, almost none of my FPS games are newer than 12 year of age and they're nearly all running on source ports.

View PC info
Urban Terror was the first Linux native game I tried on a Chromebook running a Linux chroot. Great to see it's still being worked on! It's still quite fun, and great on laptops with just integrated Intel GPU's.
1 Likes, Who?

Quoting: BotonoskiHmm, I haven't felt particularly starved of FPS games while on Linux, it's a majority of my native library. Admittedly I'm very fond of the classic FPS titles, almost none of my FPS games are newer than 12 year of age and they're nearly all running on source ports.

Ahh your a bit more of fan of the monster closet painkiller type games thats fair you are well catered for on linux its story driven fps games we have 3 of .Bioshock infinite Metro 2033 and Metro Last Light
0 Likes
While you're here, please consider supporting GamingOnLinux on: