Night of the Blood Moon, a difficult action rogue-lite to now launch in January with Linux support

Night of the Blood Moon, a very interesting looking action rogue-lite from developer Tyler McDermott is now going to release in January with full Linux support.

What makes it sound interesting, is that the developer says the weapons aren't just guns with different attributes. As they said "Weapons in Night of the Blood Moon will completely change the way you play the game. How you position yourself, and which enemies pose the most threat. Hookshots, Boomerangs, and Spellbooks are the beginning of a growing inventory.". It sounds interesting so I'm quite excited to see more from it.

It was actually funded on Kickstarter in August earlier this year. It didn't get a huge amount of support, so it seems it's one we completely missed. 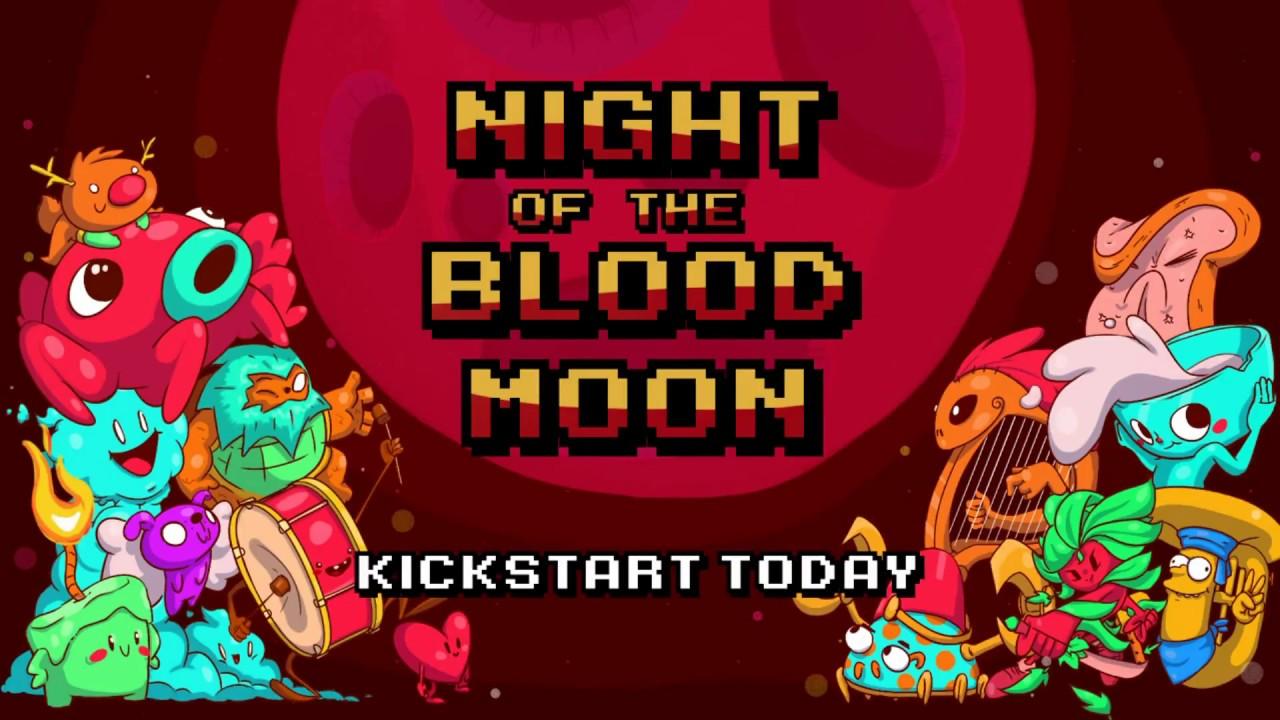 In the most recent update on the Kickstarter page, the developer mentioned how the Linux version is now working:

With lots of new skills at my disposal, Night of the Blood Moon now works great on both AppleOS, and Linux + Steam.

Good to know we shouldn't see a delay with this one!

View PC info
Sounds like it might well be my thing. As the kickstarter page mentions/promises a later GOG release I'll for sure be watching out for it :)
1 Likes, Who?

View PC info
Makes me think of "Zombies Ate My Neighbours"
0 Likes
While you're here, please consider supporting GamingOnLinux on: