Born Punk is a cyberpunk adventure which follows Eevi Rinasdottir, a former corporate combat hacker as some kind of rogue AI has invaded their brain.

It's currently on Kickstarter, seeking funding of at least $14K Australian Dollars and so far they're doing rather well. They've already managed to reach over 11K and with around 29 days left they should easily get funded. What's nice to see, is that Linux is supported and they have a demo available.

Born Punk is a point & click adventure! It's a cyberpunk adventure! It's science-fiction too! Now that the buzzwords are out of the way, let us explain this in a less sensational manner: Born Punk is a game in the style of the 80s and 90s point & click classics like Monkey Island, Gabriel Knight and Beneath A Steel Sky, that wants to deliver an intriguing storyline and logical, non-outlandish puzzles - which admittedly, were a bane of ye olden games. 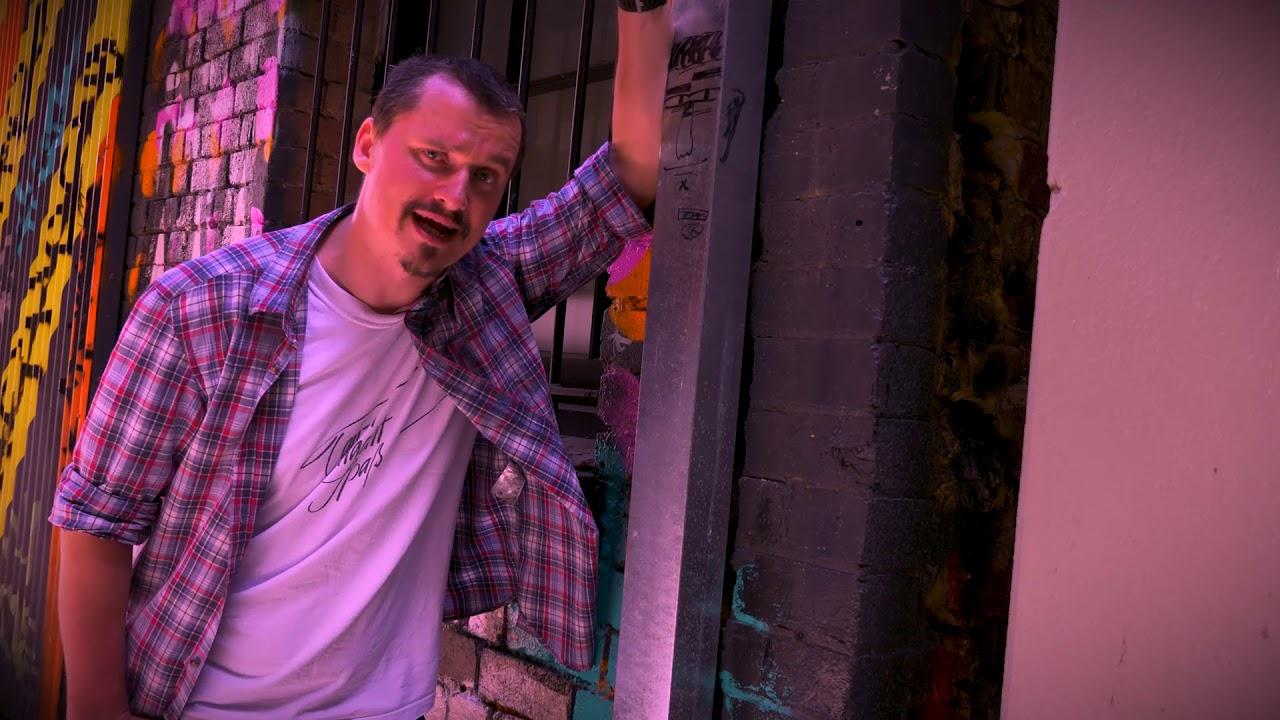 What's nice is that it's going to be fully voiced, including Linsay Rousseau being the main protagonist who previously worked on titles like Elder Scrolls: Legends, Fallout 76, Sailor Moon and for Blizzard too. The the soundtrack, they've pulled in Jeff Kurtenacker who worked on titles like WildStar, World of Warcraft, Warcraft 3 and more.

While the game will be touching on some serious elements, it's not going to be without humour. As the developer says "Point & click adventures without at least a bit of humour are unthinkable".

As for the demo, it needs libpng12 installed which seems to no longer be available in recent Ubuntu distributions. However, at your own risk you can download a .deb to install from here. You will also need to make "start" and "visplayer" executable to run. For me, I had to force it into windowed mode by editing the config file, as it was pretty poor with my two-monitor setup. When trying the demo in windowed mode, it repeatedly crashes for me and tells me it made no log file.

I do hope they put some more attention into the Linux version, but since it is an early demo of a game in development issues are to be expected. That said, for something that's supposed to show it off so far it's obviously not impressed me at all. Hopefully your experience will be better than mine.

View PC info
I am the main Linux tester for this game. And I can tell you that those issues are related to engine, and not made by Falko (the dev).

Devs will be contacting the engine devs with the reported issues later on.

BTW: It uses Visionaire Engine (used by Daedalic for example).

View PC info
This game looks great, but the Linux version comes off very rough at this early stage for the reasons mentioned. What they need is more Linux testers and to consult someone wtih experience in Linux development.

The crashes are caused by voice triggering and can be avoided by pressing T to change the speech mode to text only.
1 Likes, Who?

View PC info
I will help with the testing (multiple distros, VMs, liveUSB, installed, etc.). But for the engine problems, devs need to contact the engine support.
0 Likes

To confuse you more: The dev (Falko) is from Germany. :P
2 Likes, Who?

View PC info
That dev looks a lot like the youtuber Top Hats and Champagne , but I think he's Finnish.
Very interesting looking game.
1 Likes, Who?