Aurora: The Lost Medallion, a sci-fi 2D point & click adventure has a demo out with Linux support

Aurora: The Lost Medallion from Greek developer Noema Games is a very promising sci-fi adventure that will be coming to Linux.

Aurora: The Lost Medallion is a 2D, hand drawn, sci-fi, fantasy, point & click adventure game. In short, it is a family space adventure, about an alien girl's quest to find her identity. Inspired by old classics of the genre, the game blends comedy and drama to form a story that challenges your brain and teases your heart. 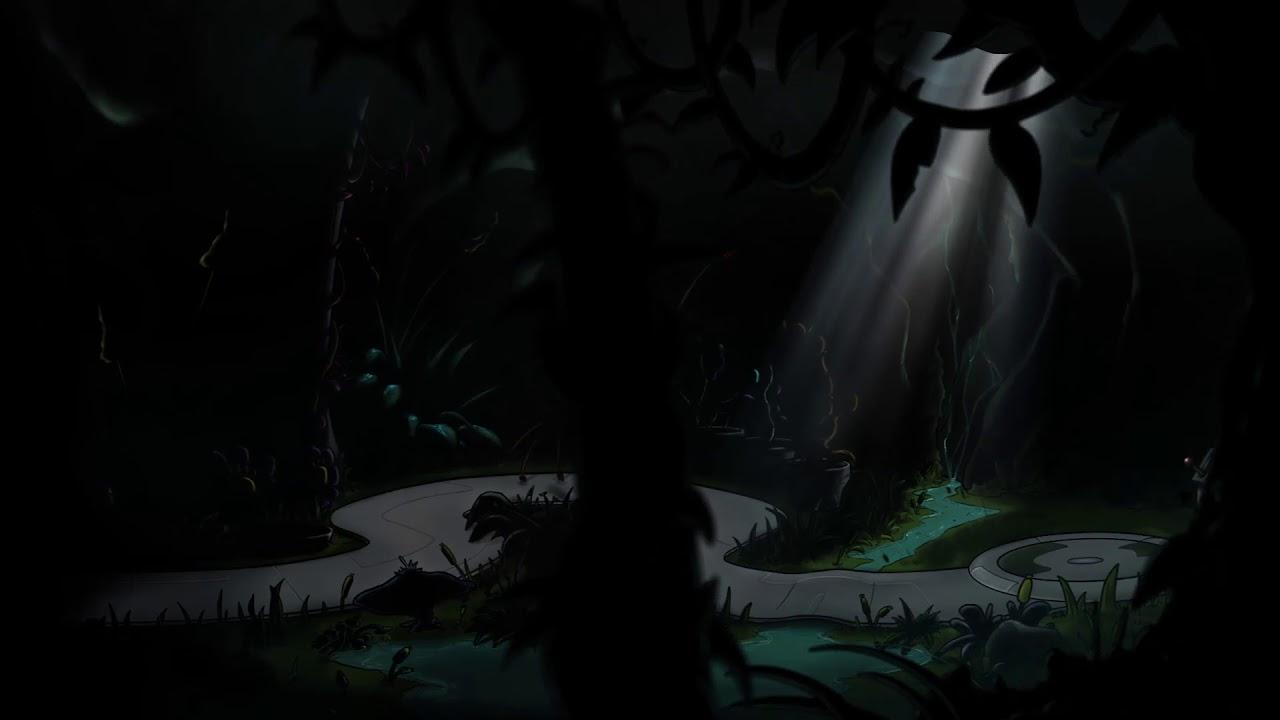 I tried it out myself and there's a huge amount of charm to it. The style is nice and the voice acting is surprisingly good too! The puzzles were quite interesting too, took me a while to actually figure them out. You can find the demo on itch.io if it sounds like your idea of a fun time.

It's a Unity game and I did notice some graphical issues though with my NVIDIA GPU. To get around them until they upgrade their Unity version (now the issue in the game engine is fixed), you can use this command to launch it with:

As for the full release, the developer told me that they're aiming to be available on Steam, GOG and Humble Store "this summer".

View PC info
Nice to see a game developed in Greece! It's pretty damn tough running a small business down here, due to some insane laws/taxes regarding small companies, so I really hope these guys are successful in their endeavour.
2 Likes, Who?

View PC info
Is there a Steam store page to wishlist for later?
1 Likes, Who?

Quoting: cprnIs there a Steam store page to wishlist for later?

... and it cites this article. :)
1 Likes, Who?
While you're here, please consider supporting GamingOnLinux on: