Pebberley Island, the second DLC for Two Point Hospital will be expanding the amusing hospital sim later this month.

For those who just can't get enough, get ready to scrub up as it will feature three entirely new scenarios across three different hospitals. Plenty of different scenery this time around too! There's also 34 new illnesses to tackle, although only 10 of them are a "full new visual illnesses". 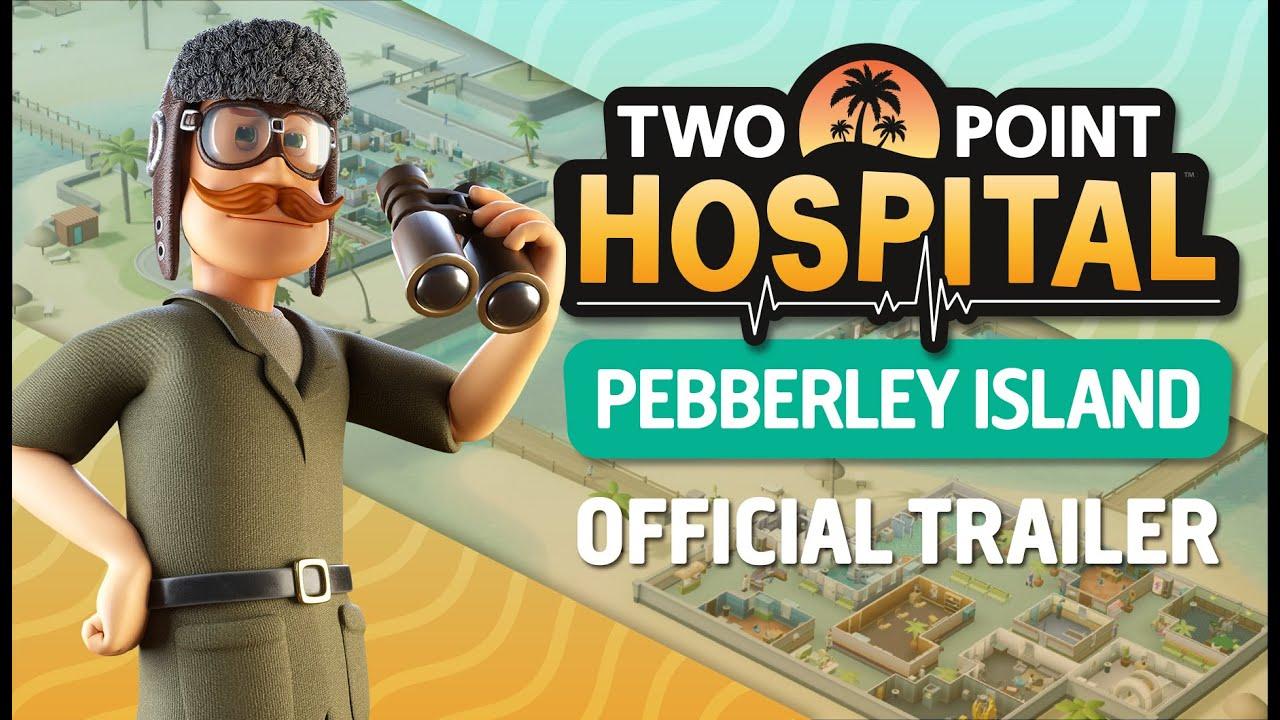 If you missed it, you can see my original thoughts on the Linux version here.

Also, a quick tip: If you notice areas of the game turning black, turn off Ambient Occlusion as for me that caused issues.

You can find Two Point Hospital on Humble Store and Steam. The DLC is due to release on March 18th, so not long to go!