It's a good time to be a bullet hell fan, as Woodpunk just arrived officially on Linux

Update: Seems they hit a snag, replying to me on Reddit they said this about the Linux/SteamOS icon not being up:

Yeah sorry guys, we hit some bureaucratic with our Publisher and Steam. The Ubuntu build will be published early next week, but you can already find it on our "test_beta" build

Really sorry for the inconvenience

Forget your Cyberpunk, throw out that old Steampunk thing and prepare for Woodpunk. It's yet another bullet hell pixel-art shooter and thankfully, it's one that actually looks genuinely good fun. If you're a fan of over the top action, you've been pretty lucky in the last few years! Take a look at how crazy it gets in the release trailer below: 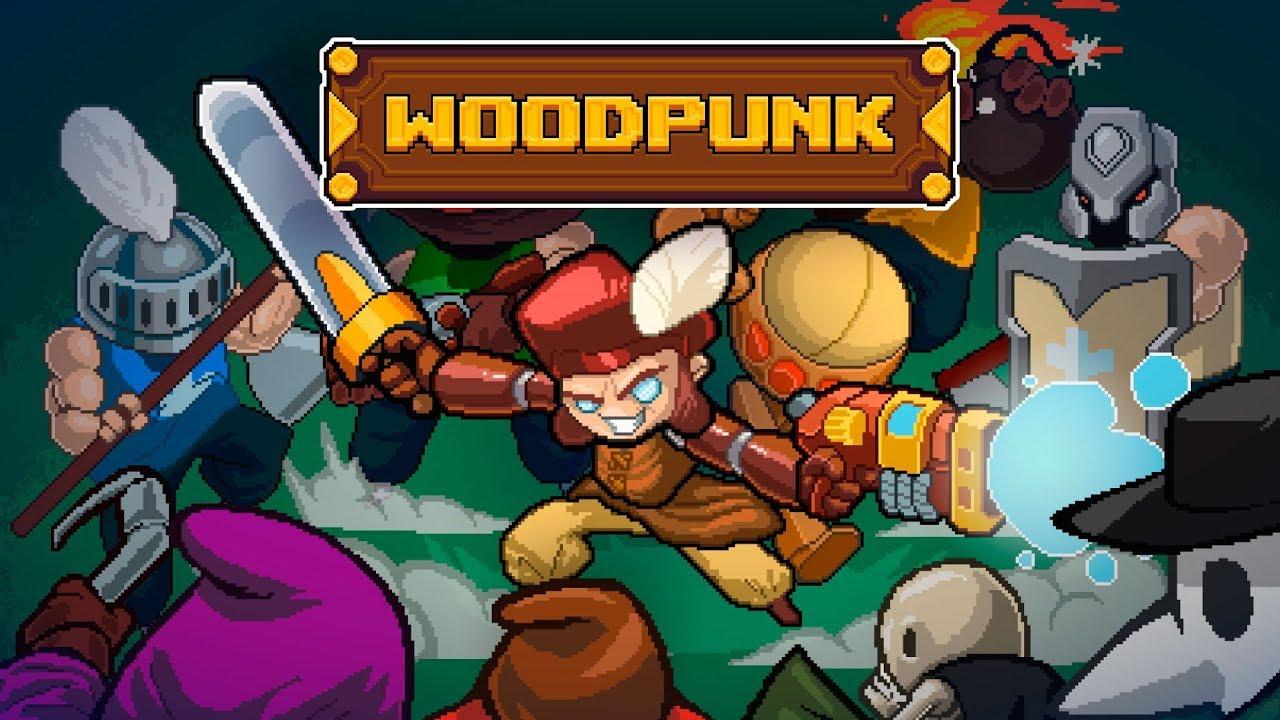 Features according to the developer:

It also has two different game modes to play through. There's a story mode, which has you conquer varies cities as well as a Survival Mode that puts you up against hordes of enemies as you fight for the leader-board.

You can grab it from Humble Store and Steam. It doesn't currently show a Linux/SteamOS icon on either store but it is released, they should be sorting that soon.