Infected Shelter from Dark Blue Games does look very over the top and pretty fun too. It's coming to Linux later this year.

While the Steam store page doesn't mention it, they're planning to start off in Early Access and we're expecting some sort of release date announcement from them next month. Linux is clearly a platform for release on this one, as it's mentioned on both Steam, their official site and their press information pack.

They're saying it's like a mix of Dead Cells and Castle Crashers, with some brutal executions sprinkled all over it. Take a look at their latest teaser: 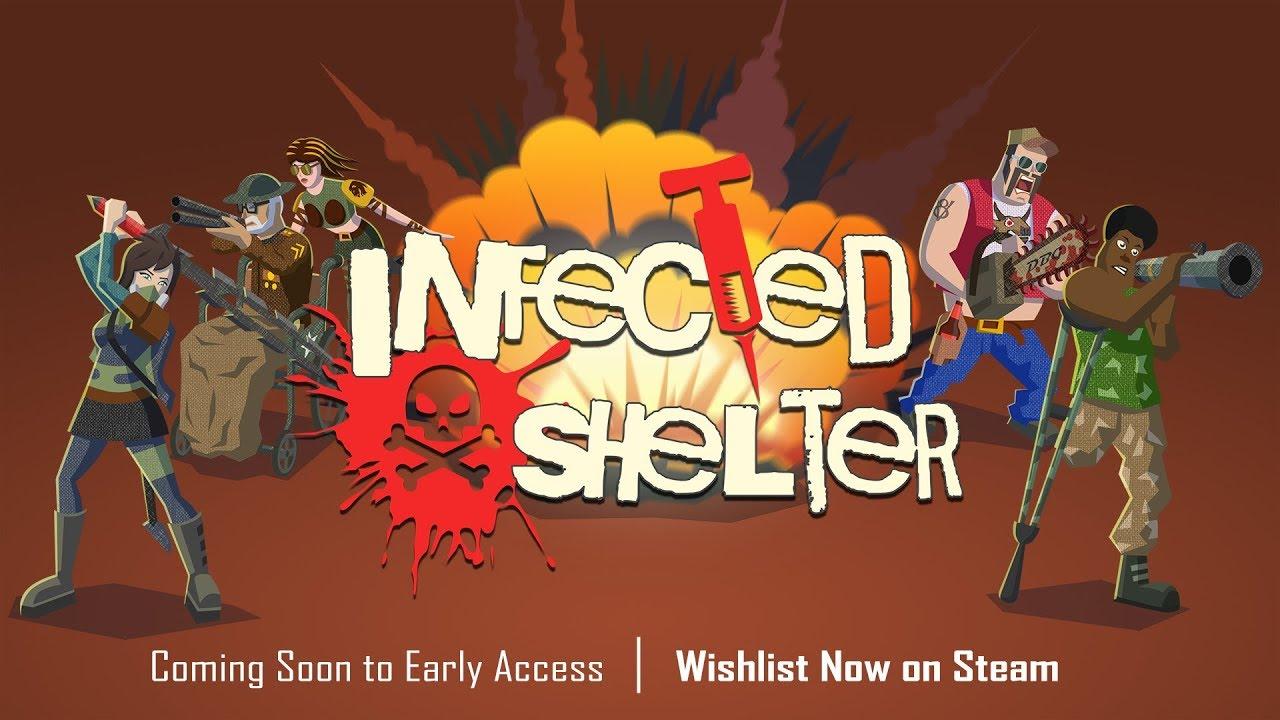 Features available at release according to the developer:

Every run is different because of the randomly generated content. By beating enemies players can loot more than 150 different blueprints of permanent improvements and this is the key to Infected Shelter's replayability. Instead of just collecting loot to make yourself more powerful during a single run, you unlock new weapons, clothes, skills, relics and RPG-like character improvements that change how you play the game in the following runs.

View PC info
I, uh, I might have to get this one. It's so over the top that I picture myself screaming and laughing into my friends' head phones.
0 Likes

View PC info
Noting that it is a while (1 year) since this article was written and the game lists as "Windows" only on the Steam store page. It is also at quite a decent discount right now (70% off). I don't suppose this is another Hidden Linux title, i.e. If I bought it now, I'd be able to access a Linux native version?
0 Likes

Quoting: g000hNoting that it is a while (1 year) since this article was written and the game lists as "Windows" only on the Steam store page. It is also at quite a decent discount right now (70% off). I don't suppose this is another Hidden Linux title, i.e. If I bought it now, I'd be able to access a Linux native version?

Only one depot, so no.
1 Likes, Who?
While you're here, please consider supporting GamingOnLinux on: