SKYHILL: Black Mist from Mandragora and Klabater looks like a promising survival-action game with some stealth elements and the good news is a Linux version is planned.

The background story so you know what you're getting into:

In SKYHILL:Black Mist you awake inside a huge interconnected building conglomerate, a huge condominium built by Skyhill Inc. - a suspicious bio-tech corporation that literally controls the entire city. You, being one of its employees, were granted an apartment and just moved in. Unexpectedly, things have gone terribly wrong: your daughter was kidnapped and the whole building is suddenly overrun by dark monsters and crazy cultists that want to hunt you down. You have to save your family and survive at all costs in the face of danger, chased by a mysterious black mist that changes humans into vile creatures.

In response to a question asking about Linux support in their Steam forum AMA (ask me anything), the developer said "Yes. We're planning to release it a bit later after the main release. Probably a month later." which is good news of course.

Now take a look at what to expect: 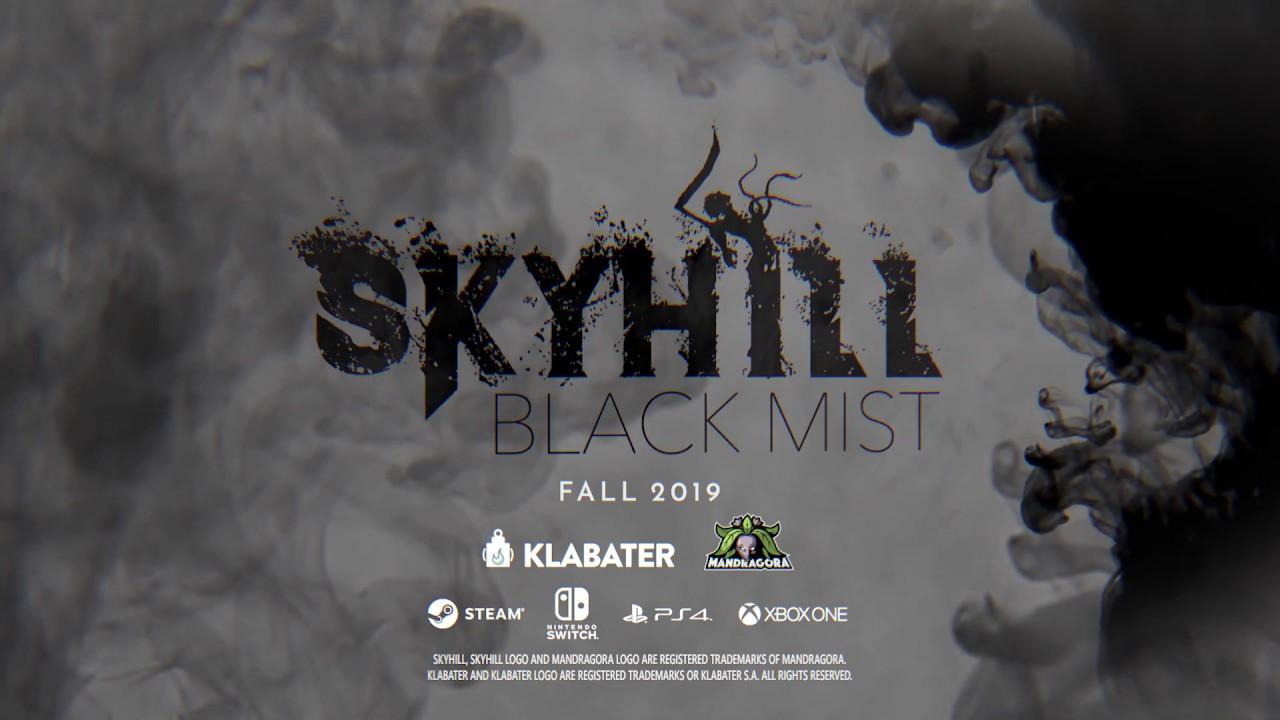 I played the first SKYHILL and liked the idea, just wasn't overly keen on the gameplay which was too simplistic. Hopefully this time they've managed to make it a whole lot more interesting. Certainly seems so from the information they're giving out, including the non-linear exploration, so I'm quite excited!

View PC info
This looks pretty cool. I think I remember the first - it was a 2D side scrolling "escape the tower" type thing, wasn't it? Let down by overly-simple combat, I think, but the graphics looked pretty nice.

This looks like the game they wanted to make all along. I'm not sure why, but the environment puts me in the mind of Mirror's Edge...
0 Likes

View PC info
Seems interesting.
I never did get the original due to how the combat looked.
This looks better.
0 Likes
While you're here, please consider supporting GamingOnLinux on: