Create your AI, pick your robots and prepare for battle as Gladiabots has left Early Access

Gladiabots makes me feel dumb, very dumb. It asks you to create various AI and assign them to robots, to face off against another team of robots in a battle arena.

It's a strategy game of sorts, while also being a logic puzzle programming game at its heart as well. It offers up a single-player campaign, which realistically is just a (quite good) extended tutorial to get you ready to compete against other real people. This is where it really gets interesting, as it offers online play but it's of the asynchronous sort so you're not playing at the same time, meaning it doesn't actually need people online to play which makes it pretty sweet. 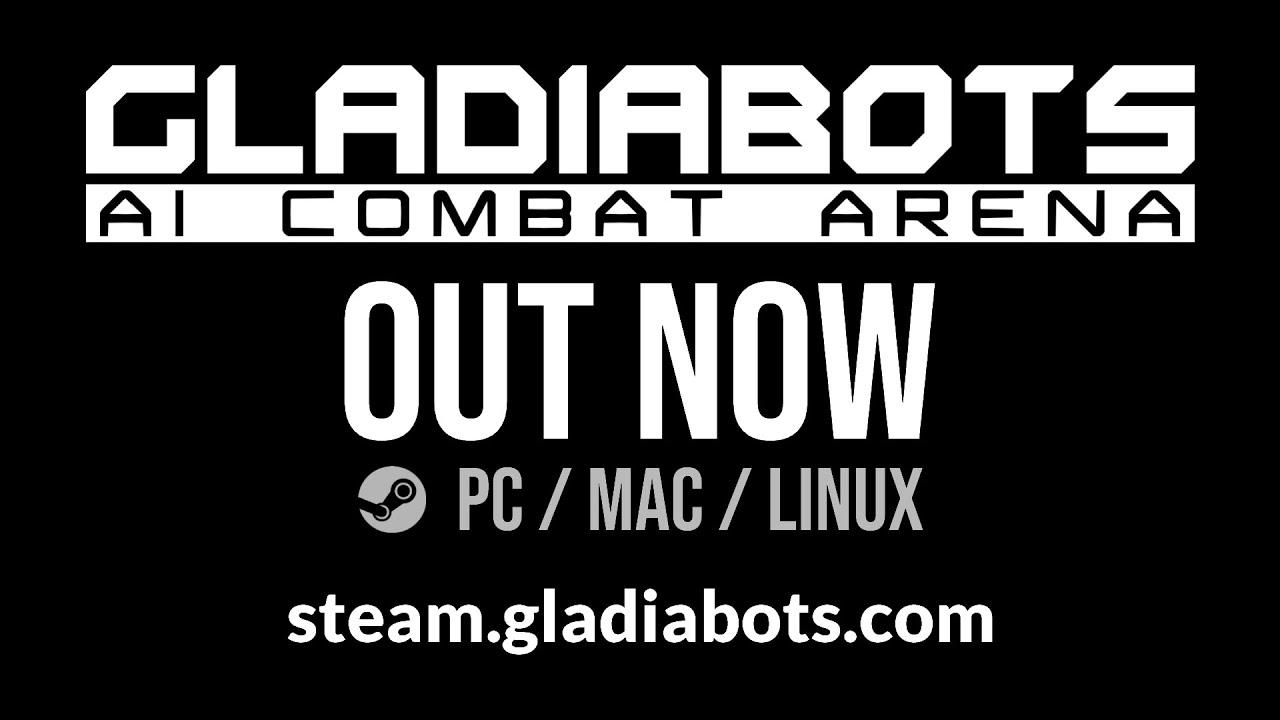 It just left Early Access and I will admit I'm being a little overly dramatic on the dumb part, it's actually surprisingly easy to create a somewhat competent AI thanks to the very friendly drag and drop interface. When I say competent though, I mean I can make my robots not act like a potato. They still die often, quite quickly too but it's also damn good fun to try.

It offers up different game modes like elimination, domination and collection as well as a sandbox mode to fully experiment with your AI creations.

You can find Gladiabots on itch.io and Steam.

This game runs great on KDE Neon!
but its hard :D
0 Likes

Quoting: GuestHm, I don't see Linux support listed on the steam sales page for it.

Shows for me, has done since the Linux build went live on Steam in October last year.
0 Likes

Quoting: GuestHm, I don't see Linux support listed on the steam sales page for it.

Shows for me, has done since the Linux build went live on Steam in October last year.

*shrug*, even if you say that. I checked again just now and it still does not. Clearly, there is the icon if I look at the purchase button area, however it lists only windows in min system requirements.

Okay, now you're being more clear. It does show Linux support, via the icon but it does not have Linux system requirements. It's odd, sometimes it happens but it is live on the Steam store.

The DLC really isn't needed though, just a small extra for those who wish to give the developer a little extra. Doesn't actually affect the gameplay.
0 Likes

Quoting: GuestPerhaps, for such cases we just need a "Buy me a beer" donation button for sales pages... Tips more or less ~~

I agree, many have asked Steam for such a feature. So instead, developers bundle a couple extras like this as a DLC.
0 Likes
While you're here, please consider supporting GamingOnLinux on: