Tall Tail Studios have made the first act of their visual novel adventure Winds of Change free so you can properly try before you buy.

Winds of Change is a 2D Adventure game set in a living, breathing fantasy world. Embark on the journey of a lifetime! Join The Rebellion, amass an army, and liberate the world! Fully voice acted, with romance options, side quests, and optional content! Inspired by Dragon Age and Mass Effect. A huge amount of dialogue choices let you role play exactly as you want! Huge conversational trees! A game-changing 2D adventure project! 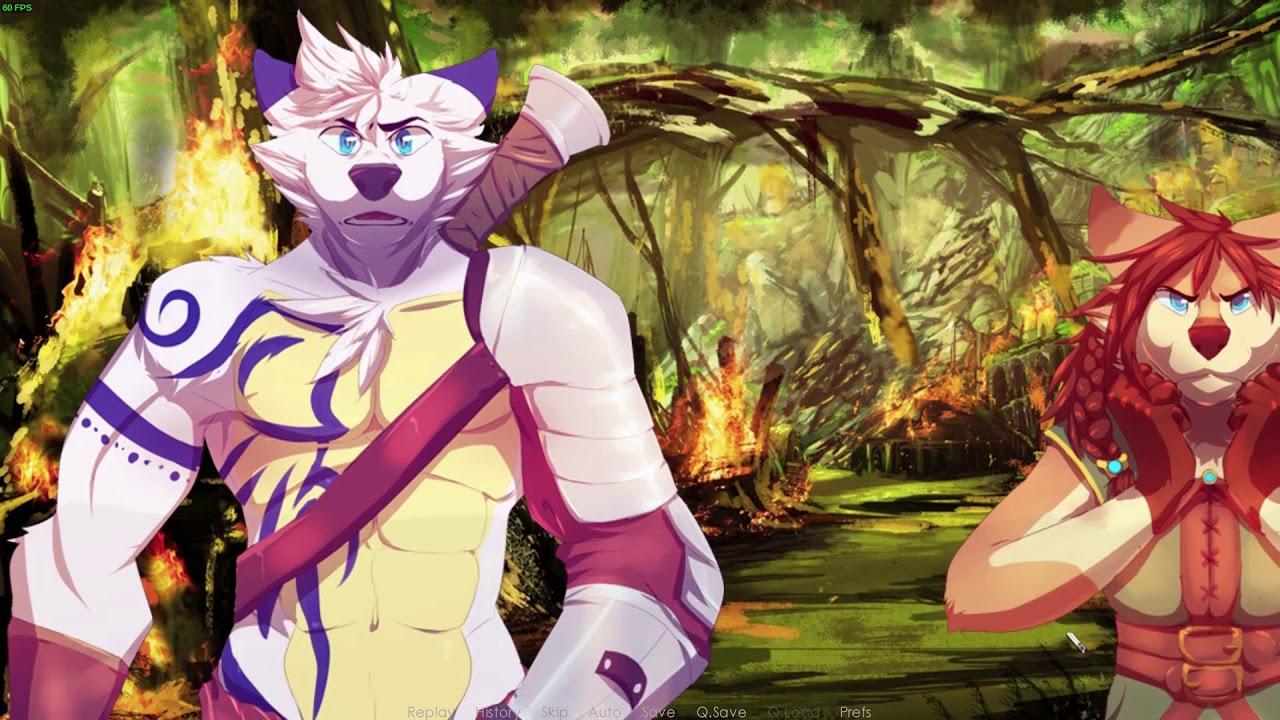 While not something I'm usually interested in, I have to admit Winds of Change actually seems quite good and I'm always open to different experiences. It has some nice art, surprisingly good voice acting and an interesting story to follow if the opening act is anything to go by. I found myself somewhat engrossed in it, certainly keen to find out more so once the full game is finished it might be work a thorough play-through.

One issue I did encounter, is it claiming it was using software rendering while in windowed mode by default and it was a little sluggish. Sticking it into fullscreen and restarting, enabled it to work perfectly.

Thanks to the first part now being free, you too can see if you will enjoy it. The full game has, so far, managed to gain a "Very Positive" user rating on Steam so it seems like they're onto something good.

You can find Winds of Change - The Opening Act free on Steam, the full game is here which is currently in Early Access.

View PC info
Wow. A visual novel with some real depth to it. I like that the characters have some realistic personality and that there is weight to some of the choices. Too many visual novels are just collections of gratuitous sexual content, bad writing, boring characters, and no sense of direction. This looks like a nice change of pace, and a step in the right direction.
1 Likes, Who?

Quoting: aFoxNamedMorrisWow. A visual novel with some real depth to it. I like that the characters have some realistic personality and that there is weight to some of the choices. Too many visual novels are just collections of gratuitous sexual content, bad writing, boring characters, and no sense of direction. This looks like a nice change of pace, and a step in the right direction.

I think all of that is likely why even I, who usually hates them, actually found myself interested in the world.
1 Likes, Who?

View PC info
Oo0o0oo, hell, I might actually bite on this one. I like that theory for a mechanic that lets you change focus, kinda reminds me of Final Fantasy 8. The claims of not feeling stuck in a binary system are pretty big... if they manage any of this at all though, I'll be very impressed.

Quoting: GuestPerfect combo is an actual fun deep game, but with yiff too. Pun intended. There aren't enough fun good games out there which also have sex, sadly.

Idk, Swift, I don't personally think these plots have to contain everything in the human *cough* experience; rather just put it there if it's solid and serves a meaningful purpose, and don't if it doesn't... wish more devs would take that approach to cast and char design...
1 Likes, Who?
While you're here, please consider supporting GamingOnLinux on: