Distance, one of the best racing platformers (seriously, I love it) just had another update with Refract giving it more free content.

The "Electric Update" was released yesterday which gives you six new levels to try out, a new Main Menu level "Ambient", new music, some remastered music for Nexus (Resonance, Deterrance, and Terminus), new options for SpeedRunners like a timer, improvements to the built-in level editor including 17 new textures and bug fixes. 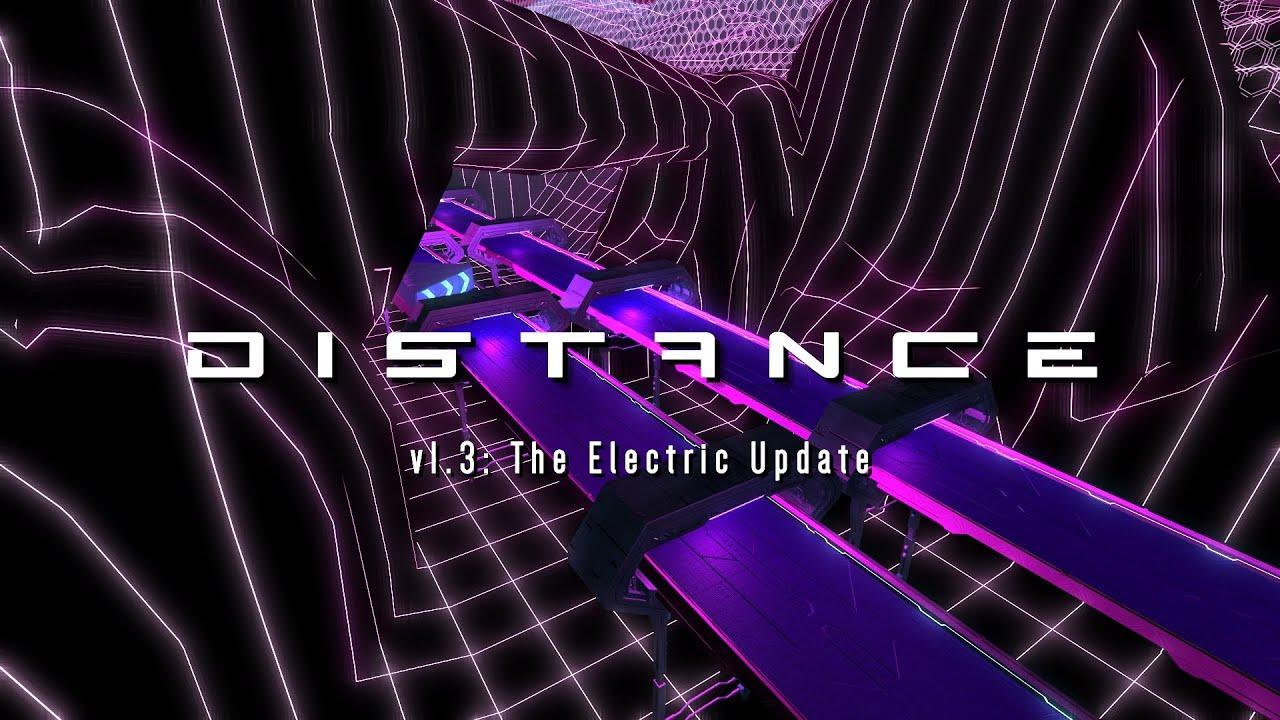 Distance is another that's seen an impressive level of post-release support, which is awesome as it's such a fun game and it's incredibly stylish too. Some of the levels really are challenging too, with tons available on the Steam Workshop once you've finished the healthy amount of levels that come with it. Looking at the Steam Workshop today, there's thousands of levels it's quite ridiculous and some of what the community has created is seriously good too.

Get Distance on Humble Store and Steam.

View PC info
I love this game. The atmosphere and music make me want to zone out. Of course, that eventually leads to me crashing, but still. :)
2 Likes, Who?

View PC info
I love this game as well. It's very cool to see this getting even more updates! :)
0 Likes
no_information_here 9 Jun, 2019

This really is a great game. One of the (very) few that I bought in early access.

I have to admit that the "Lost to Echoes" expansion has really kicked my butt, though. It is great that the official team is still creating content. Some community levels are good, but pretty wild and crazy. I like when there is a little bit of story continuity to tie things together.
1 Likes, Who?

what's up with the useless button prompts? "button 2" is not a useful label on a 360 controller.
0 Likes
While you're here, please consider supporting GamingOnLinux on: