Knightin'+ from developer Muzt Die Studios is a sweet looking "Zelda-lite adventure" that's an upgraded version of Knightin' that was made for the Pixel Day 2018 event and it actually won.

Join brave sir Lootalot on his epic quest in this little Zelda-lite adventure. Explore and fight your way through the dangerous dungeons filled with traps, puzzles and magical artifacts. And, of course, show the evil bosses who is the real boss here.

You what's also awesome? Seeing that lovely little tux icon to show Linux support at the end of a trailer: 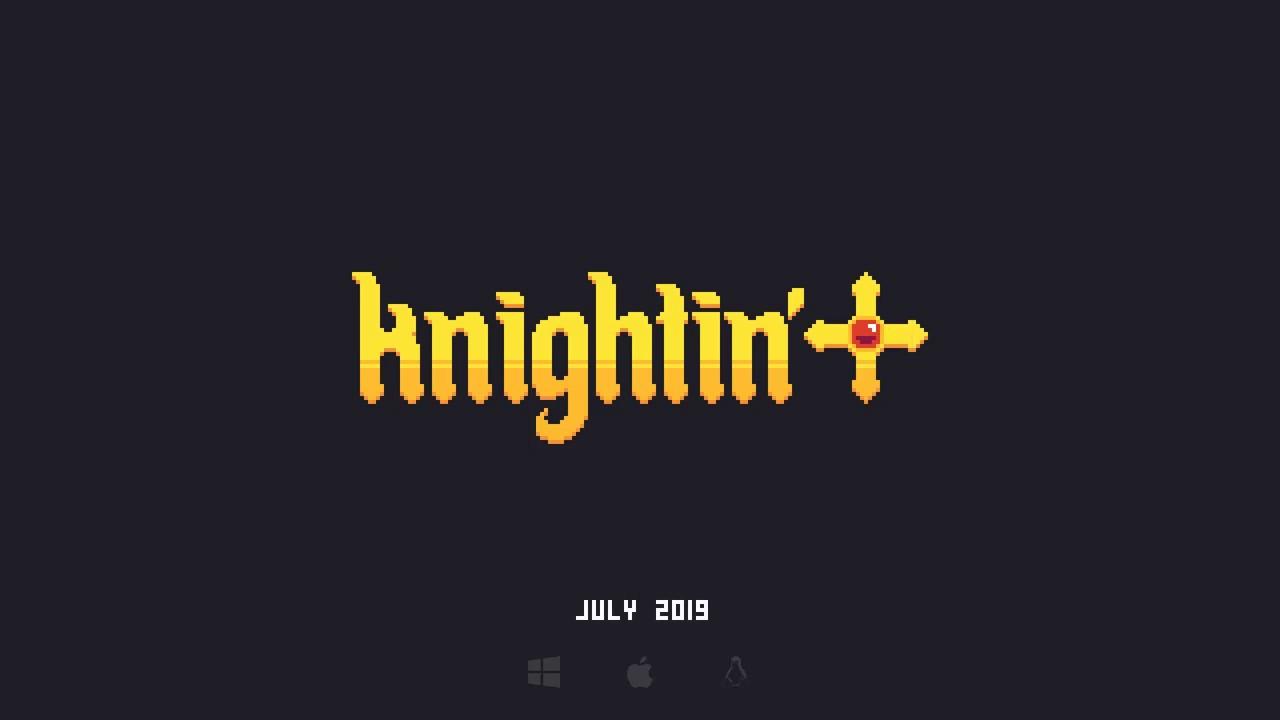 The release date is going to be sometime around July 20th, according to what the developer said. If you're interested, you can follow/wishlist it on Steam.

If you want to try out the original, it's still up on itch.io and it's free.

View PC info
Ha, what the heck is a Zelda-lite? Isn't Zelda pretty light as it is, which is why we have the action adventure genre of games, since it didn't fit into RPGs, and the Adventure game genre used to be assigned to the King's Quest type games.

Quoting: slaapliedjeHa, what the heck is a Zelda-lite? Isn't Zelda pretty light as it is, which is why we have the action adventure genre of games, since it didn't fit into RPGs, and the Adventure game genre used to be assigned to the King's Quest type games.

Maybe I am just getting old...

I was also thinking Liam must have some random genre generator based on typical tokens. ;)

Make it open source and call it Genreator
0 Likes
While you're here, please consider supporting GamingOnLinux on: