That's a tick in the box for another game confirmed to be coming to Linux, as Abrakam's single-player roguelike deck-builder "Roguebook" has been fully funded. The campaign on Kickstarter ended today with €66,810 from 2,706 backers and the Linux Alpha they provided does work well, so hopefully there will be no issues through development.

Each time you enter the Roguebook, it will generate a unique world for you to explore. Gems, cards, relics, encounters, and all sorts of legendary stories are randomized to guarantee a fresh experience with each new reading.

Their official Kickstarter trailer was quite light on gameplay, but thankfully they did some long gameplay videos of the Alpha content. One of which you can see below, keep in mind a lot of the art is placeholder stuff as the Alpha is simply their "proof of concept" and it will have actual character art when it's finished: 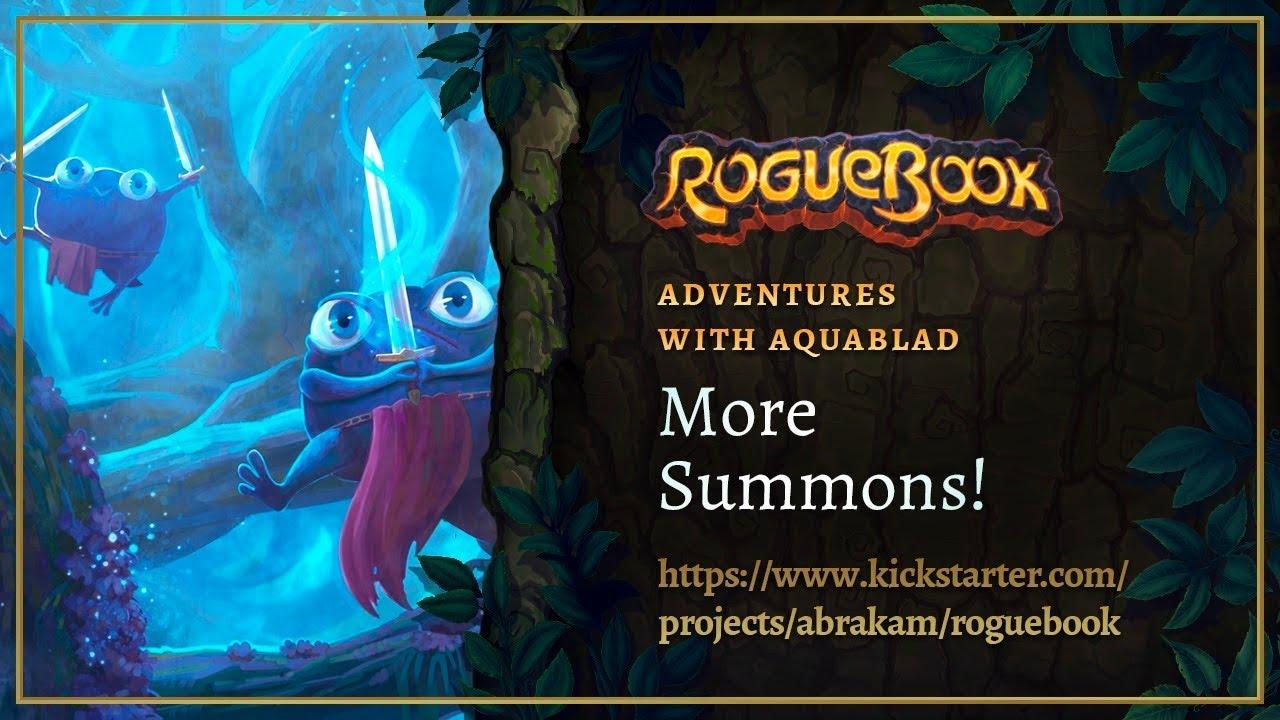 After playing a good few hours of the Alpha myself, I was actually quite impressed with it. I absolutely love such deck-building strategy games like Slay the Spire anyway, so it's not really surprising I enjoyed trying this out. The idea that everything about the game changes on each play-through should make it have a huge amount of replay value.

It should hopefully enter Early Access on Steam sometime around February next year. Update: Steam page is now live.

Since it's been funded, it's now on our Crowdfunding Page.

View PC info
Glad to hear it!
0 Likes
While you're here, please consider supporting GamingOnLinux on: