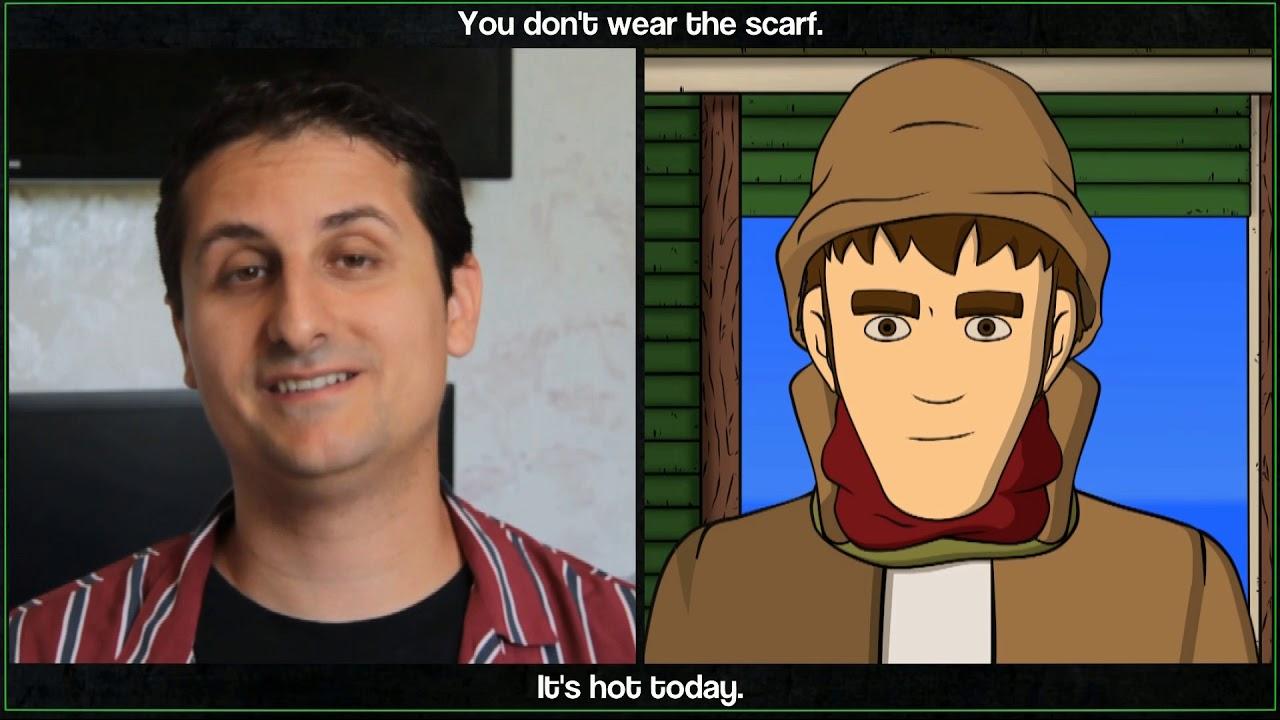 View PC info
Will it actually feature a Hand of Glory, though? :P

Quoting: DrMcCoyWill it actually feature a Hand of Glory, though? :P