What have you been clicking on this weekend?

The weekend is almost over and a nice week full of news is about to begin. Before it does, let's get talking! What have you been playing?

Brigador: Up-Armored Edition has been sucking up a lot of my time recently, thanks to a new update coming out with a bit of new content. I have so much love for the destruction in this game it's unreal! This is where I have honestly spent most of my time, stomping on everything and identifying explosive areas to set off fun chain-reactions from a shot or two and just watching everything go to hell. Love the customization too, plenty to unlock from vehicles to pilot to ridiculously powerful weapons.

Since Abandon Ship got a Linux beta recently, I've also been putting some time into that while chatting to the developer to help ensure a smooth release later this month.

I also helped the developer of Elteria Adventures identify a bug preventing the upcoming Linux version from launching, so that was fun too.

What have you clicked on lately? Do give us your recommendations in the comments.

Didn't have much time to play this week-end, you know... Work.

And I've launched Borderland Pre-sequel, so far so good, to bad they scraped the soldier class playing with a turret was fun, instead I've choosed to play the one with the 2 drones.

I've bought Civ 6 but I'm to afraid to launch it, Civ 5 ate a lot of my sleeping time when it came out.

Snowdrake 4 Aug, 2019
View PC info
Spent most of the time on Diablo 3 (the 17st season is almost over and haven't finished guardian's conquest)
1 Likes, Who?

View PC info
I didn't play much this weekend. I was configuring my Linux Mint install, because it's now my main system. Bye Windows. Beside that I was watching the first season of Disenchantment.

View PC info
I did a bit of Euro Truck Sim 2 to check out the new event and to relax after work on Friday. Played some World to the West, the excellent Zelda-like followup to Teslagrad. Finished the lovely A Short Hike and finally started a playthrough of good old Planescape: Torment tonight. (Enhanced edition of course.)
1 Likes, Who?

View PC info
Jupiter Hell. Great game, needs a lot of tuning and more content, but I expected that, it is Early Access after all. But even in this early state a great game and the Vulkan renderer is rock solid.
2 Likes, Who?
Purple Library Guy 4 Aug, 2019
Loads of Stellaris. Bought a couple DLCs on sale recently and now I'm trying to get my civ up to where I can make some big-ass things I've never made before. Also I'm getting ready to crush a couple of corporations. Put branch offices in my homeworld will they?
Unfortunately the chair in my office is kind of crap and I put my back out, so I'm gonna have to stop for a while, and probably get a new chair.
1 Likes, Who?

View PC info
Been through:


Merchant of the Skies 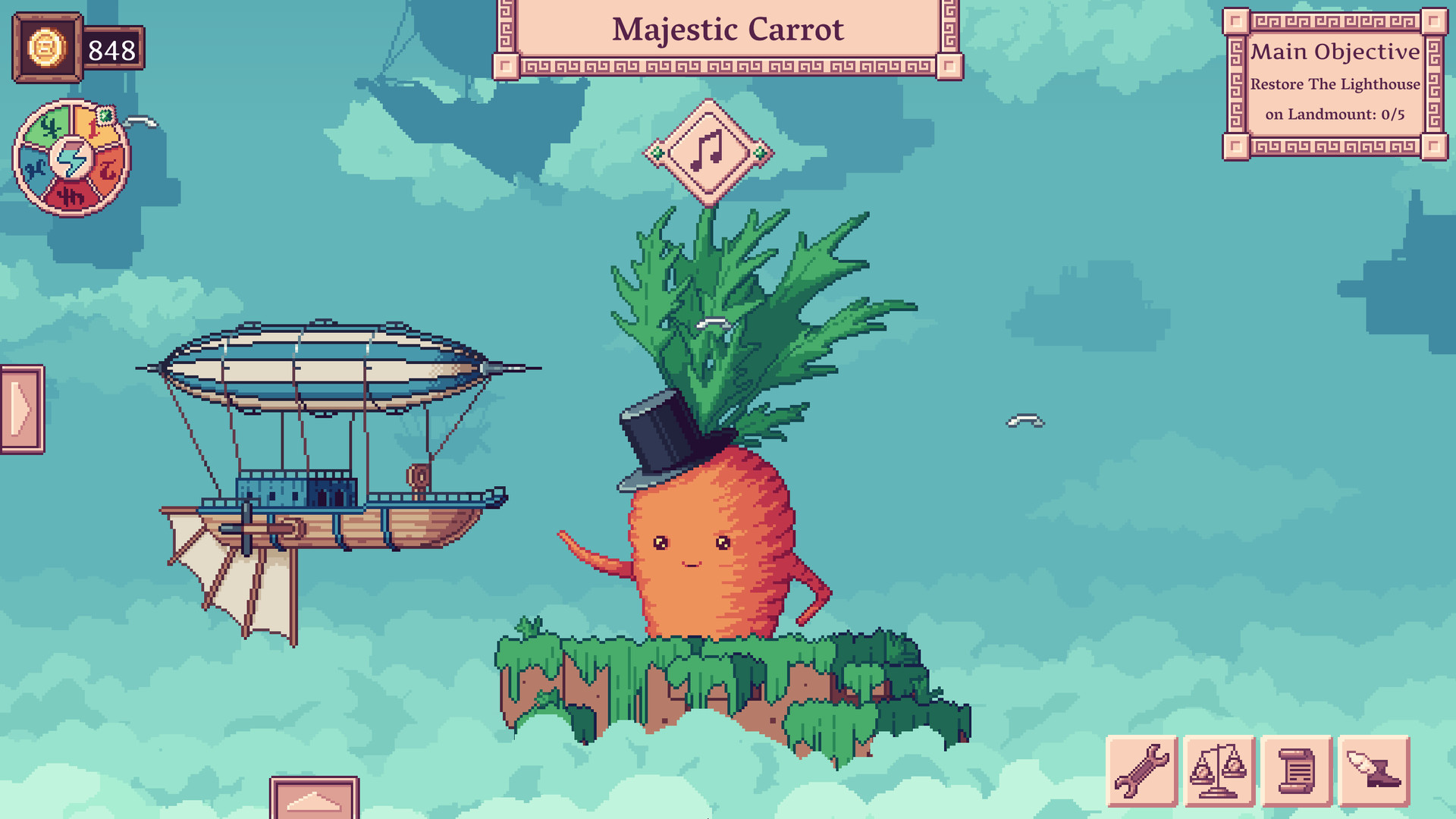 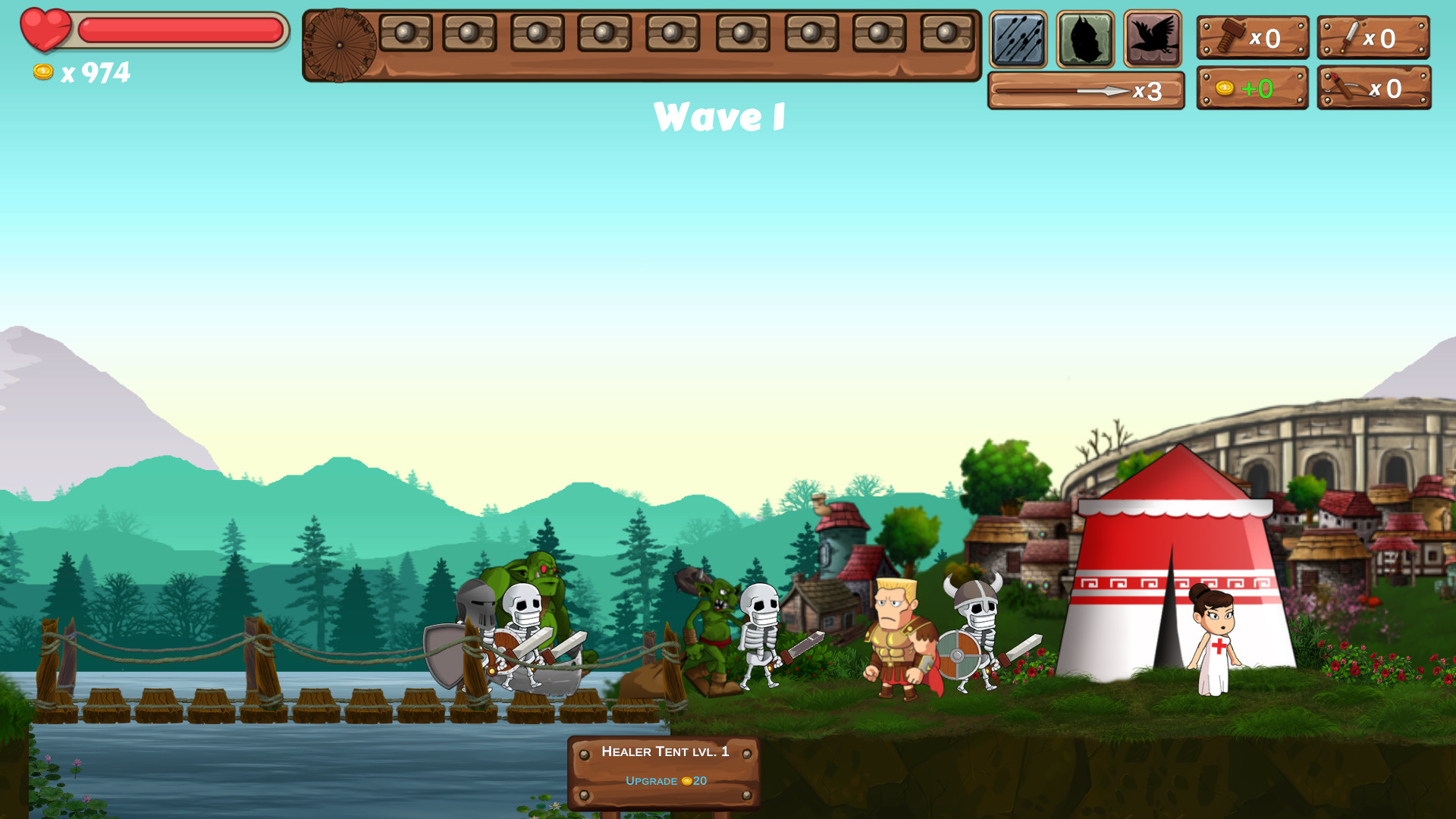 Quoting: TiedemannMerchant of the Skies


That is indeed a majestic carrot.
6 Likes, Who?
1/7»
While you're here, please consider supporting GamingOnLinux on: