In the noire detective game Interrogation, you will take down a mysterious terrorist organization

Interrogation seems like it could be good, a noire detective game where you will take down a mysterious terrorist organization named The Liberation Front.

Interrogation is a difficult noire detective game about ethics, morality, radicalization and the nature of authority. Strategically manage the special police department tasked with bringing down a terrorist organization which threatens the very structure of society: The Liberation Front. Uncover their mysteries in iconic movie-like Interrogation scenes, using a complex conversation simulation system. Solve hard conversational puzzles by psychologically manipulating realistic suspects. Decide their fate, your fate and the city’s.

Absolutely love the style to this one! Especially their use of the Rotoscoping animation technique, which helps to create some interesting looking characters during the actual interrogation scenes. The scenes themselves are a huge part of the game, requiring you to think carefully on what you ask your suspects as they say your choice will have some consequences. Check out their current teaser: 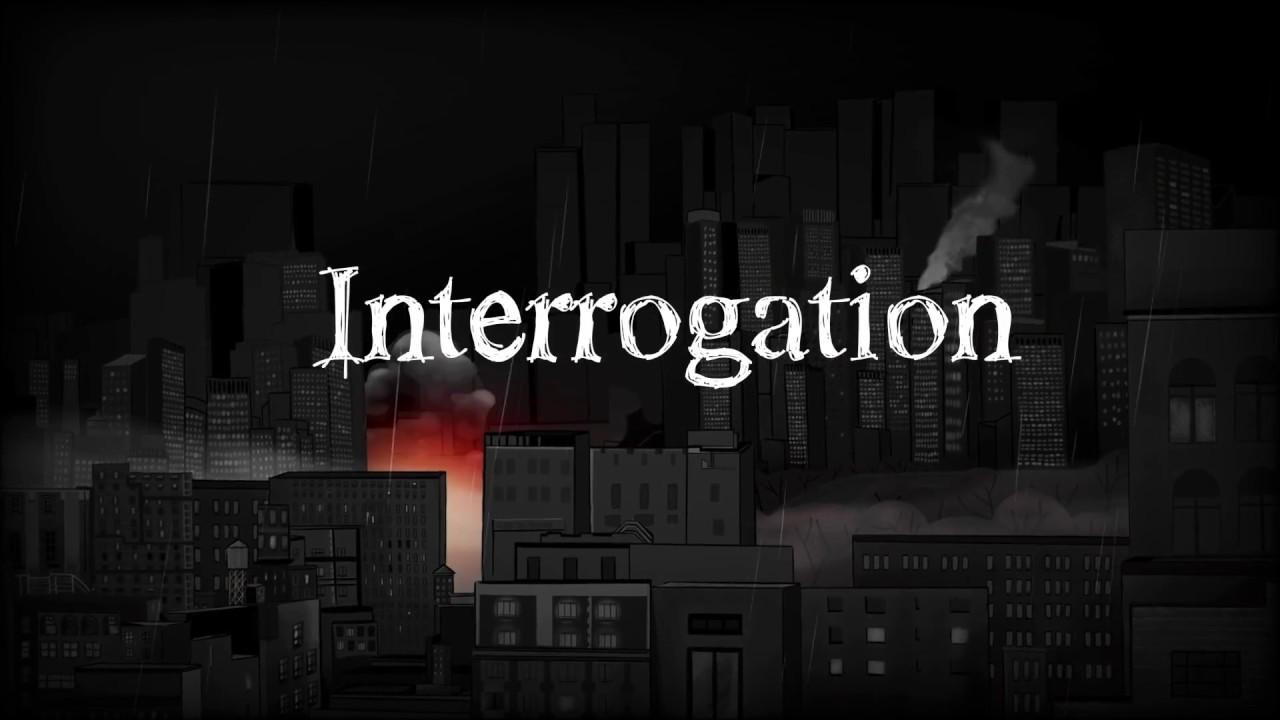 The developer, Critique Gaming, said they're trying to follow in the footsteps of titles like "This War of Mine", "Papers, Please", "This is the Police" and "Orwell" by attempting to raise what they say are "important moral, ideological and practical questions" with players.

Not sure how I personally missed this one, as it appears to have been on Steam for a little while. It's going to be releasing sometime later this year with Linux support. Once they have a confirmed date, I will let you know.

You can wishlist/follow Interrogation on Steam.

We do often include affiliate links to earn us some pennies. We are currently affiliated with GOG and Humble Store. See more here.
About the author - Liam Dawe
I am the owner of GamingOnLinux. After discovering Linux back in the days of Mandrake in 2003, I constantly came back to check on the progress of Linux until Ubuntu appeared on the scene and it helped me to really love it. You can reach me easily by emailing GamingOnLinux directly.
See more from me
Some you may have missed, popular articles from the last month:
The comments on this article are closed.
1 comment
Purple Library Guy 9 Aug, 2019
This sounds interesting. But I do hope there isn't less to it than meets the eye. There are some rather tired old tropes about interrogation and ethics where it is imagined there is a direct relationship between how unethical you are willing to be and how effectively you will gain information, at which point the ethical question is a simple one of whether the ends justify the means--nowadays generally stacked in favour of "yes". But my understanding is that professionals are often of the opinion that that's not how it actually works--that hard, unethical methods will generally get people to tell you what they think you want to hear, whether it is true or not. So I'll be disappointed if it's in that sort of "24" style.

(The main use of such techniques is for when there actually is something you want to hear, usually so that you can use the forced admission politically in some way. So for instance if you want some terrorist to tell you that Saddam Hussein's regime had relationships with al Qaeda even though the two were deadly enemies, you torture them until they tell you that. Or if you need a fast conviction and don't much care who really committed some ghetto crime, you beat a confession out of someone)
2 Likes, Who?
While you're here, please consider supporting GamingOnLinux on: