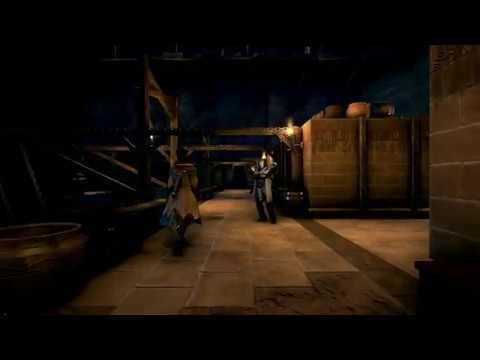 khalismur 20 Aug, 2019
View PC info
The environment sure looks gorgeous, but I felt some lack of diversity. The same fireball spell was showcased multiple times, as were the same enemies. Sure, the release date is said to be 'late 2020' but is one year all this game needs to be done? From the 15 supposed classes they showed us only 5.