2130 seems to be taking Rise of Industry in an interesting direction, as it follows players overpulluting the world, creating a nuclear winter killing almost all life on the planet. Since they're not being constrained by history with the original set in 1930, they said for the expansion they're going "crazy with technobabble and future-tech". 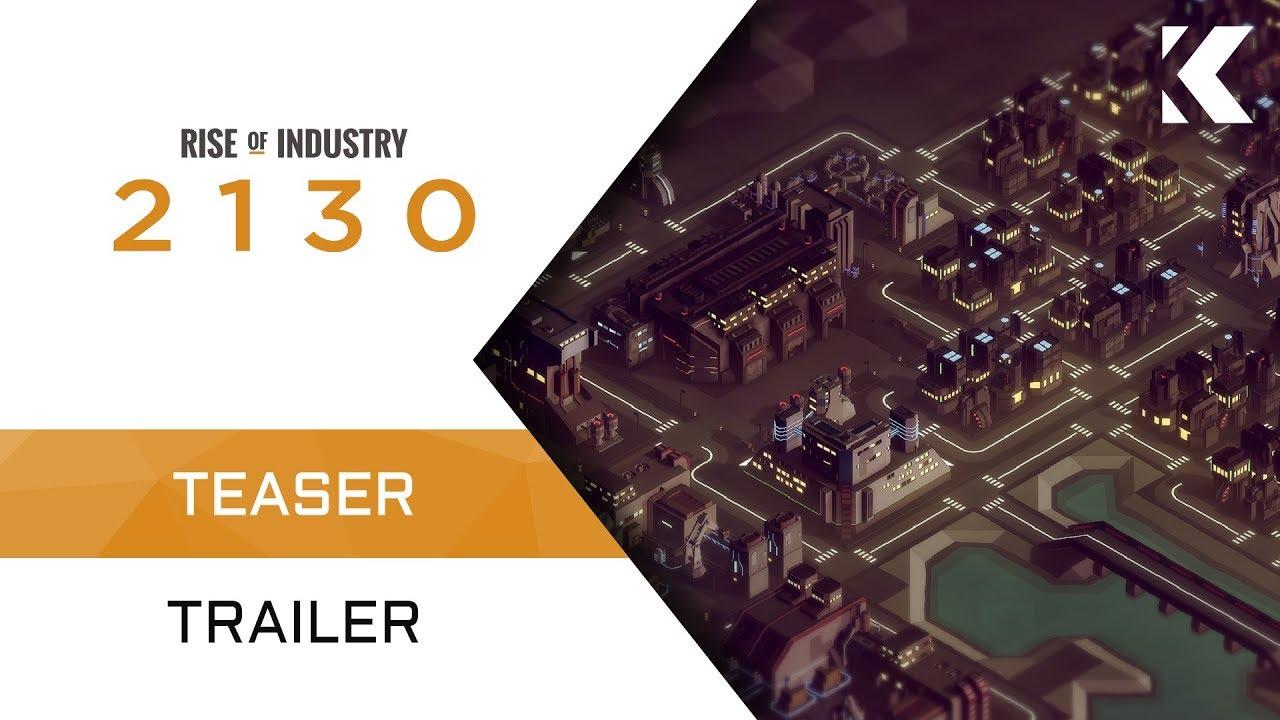 For those that don't pick up the expansion, the main game is also going to see a major update too. It will include a new Layouts feature allowing a copy/paste of entire setups with Steam Workshop support, Seasons, a new tutorial system and more.

I enjoyed my time with Rise of Industry so I can't wait to try the expansion!

Rise of Industry: 2130 and the free 2.0 update are going to be released sometime in Q4 2019. You can find the main game on Humble Store, GOG and Steam.

View PC info
Nice, looks interesting. One more reason to get Rise of Industry in the future (I tried the demo, but my computer is a tad too slow for it and I have enough backlog).
0 Likes

View PC info
Ah, so the actual future then! :(
I'm not much into historical settings (unless we count steampunk), so this might actually draw me in now.
1 Likes, Who?
While you're here, please consider supporting GamingOnLinux on: