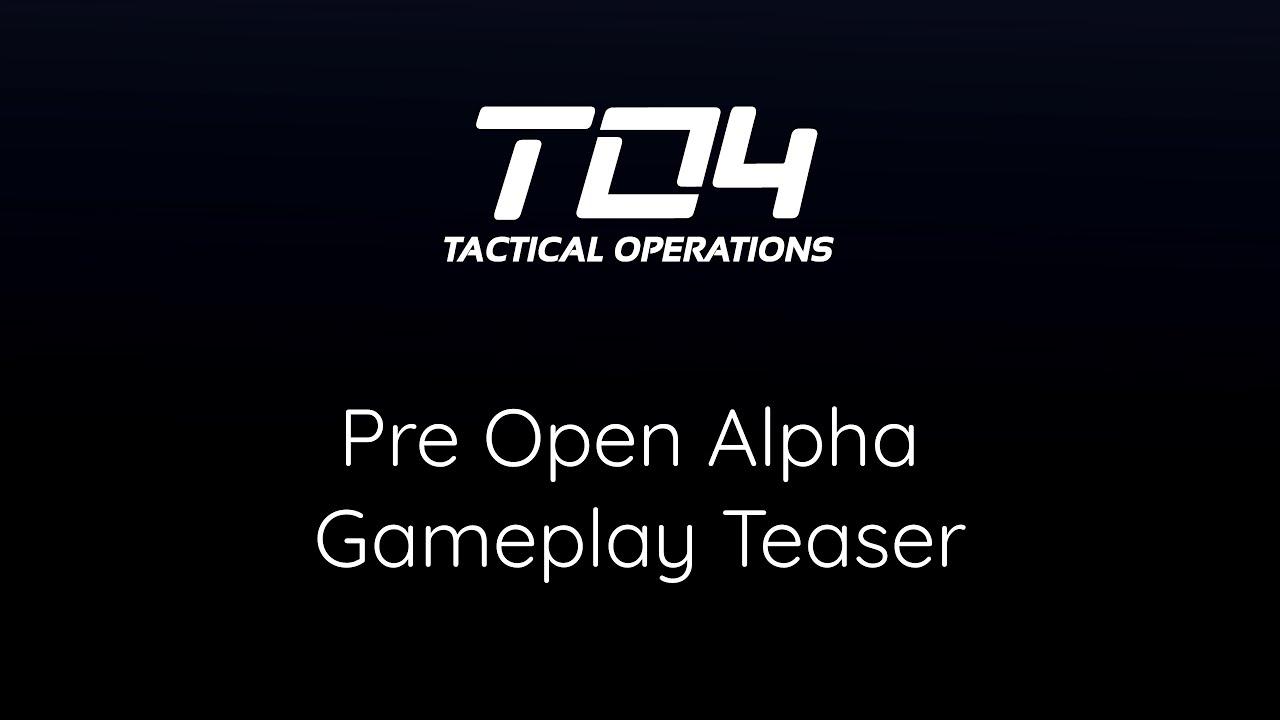 Whoops, right you are. Edited.
0 Likes
1/2»
While you're here, please consider supporting GamingOnLinux on: