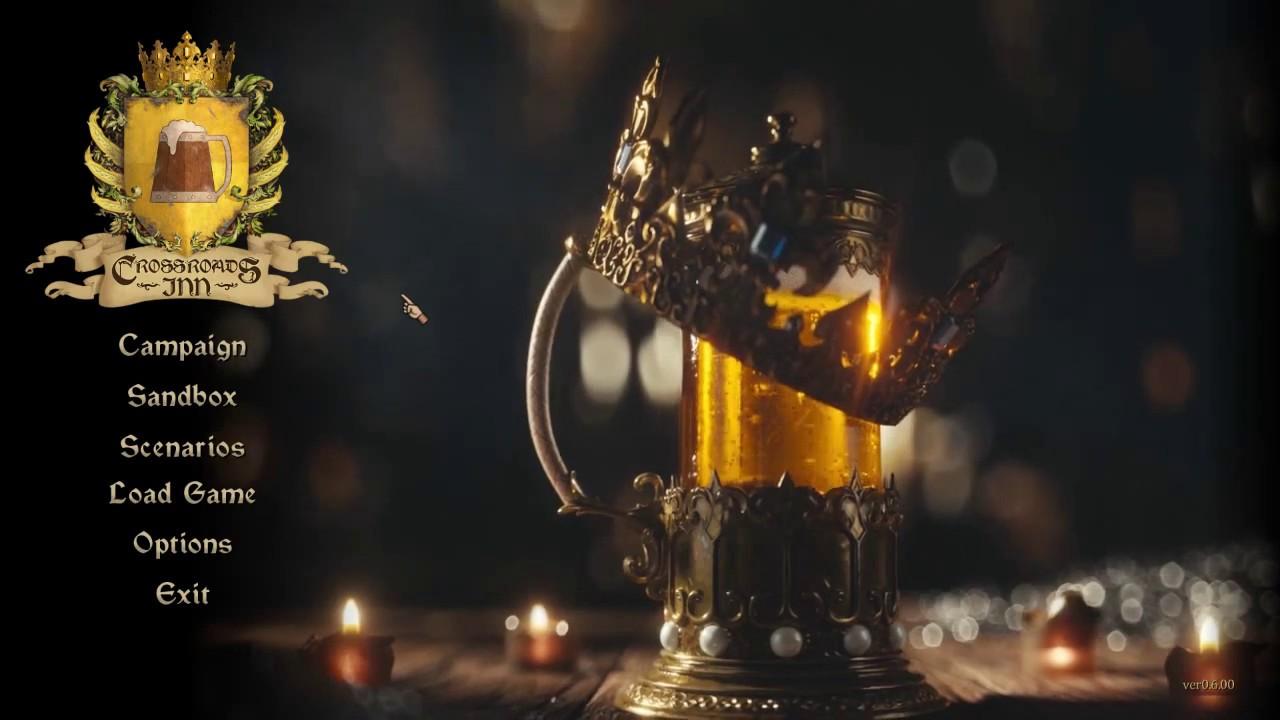 View PC info
Damn Liam, there is no sim game out there with Linux support that isn't found by you :D
Sounds really cool, will put this on my wishlist.
1 Likes, Who?
1/2»
While you're here, please consider supporting GamingOnLinux on: