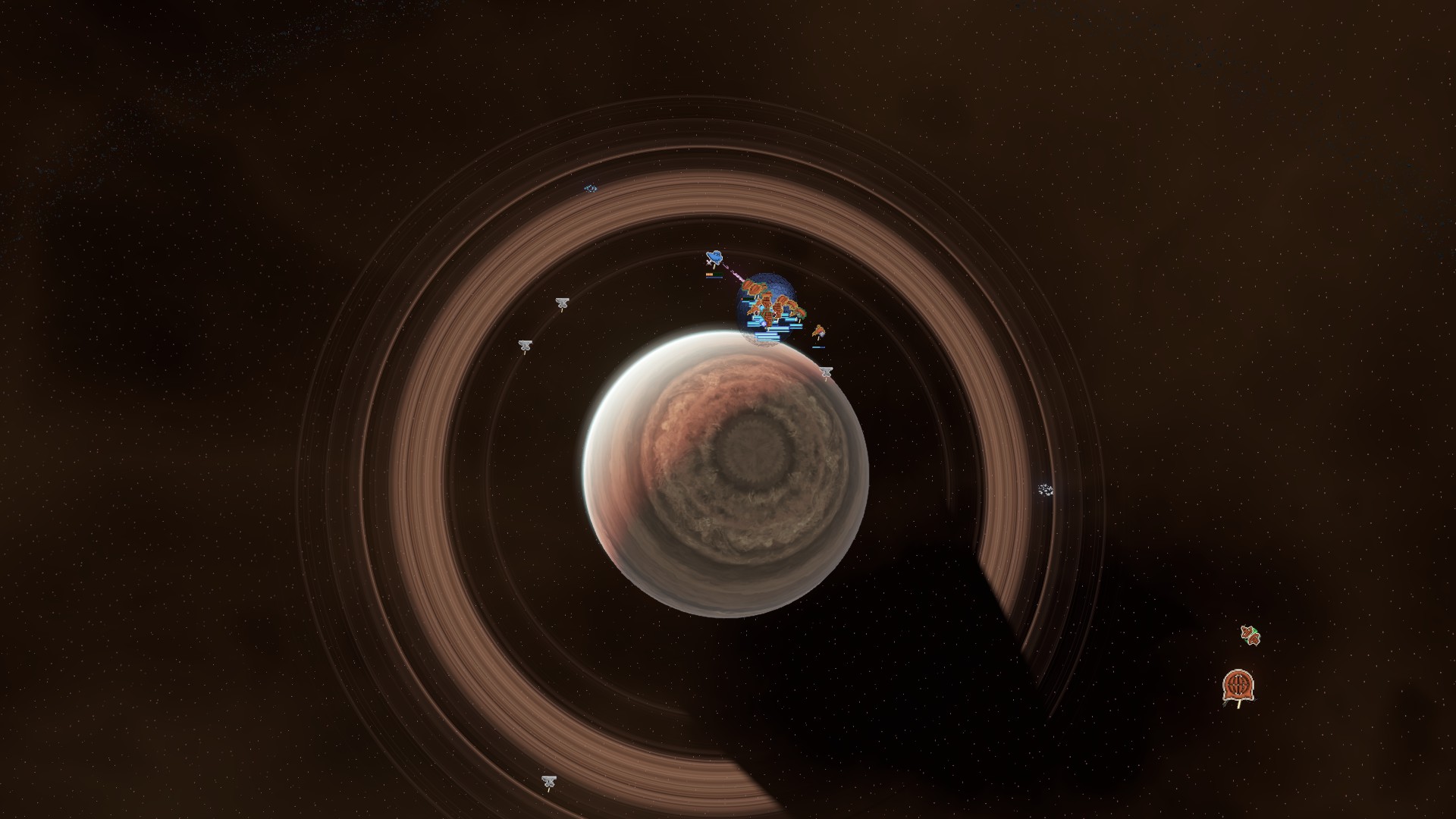 Quoting: hummer010And if you bought it on Steam Early Access, or were a Kickstarter backer, it's available on GOG Connect!

Thanks about the GOG Connect tip. In the website it says 11 days left. So if I buy it in steam maybe I can still have it on both platforms. Sweet. :D
0 Likes
While you're here, please consider supporting GamingOnLinux on: