Released last month with same-day support for Linux, Subcube from Dizzy Mind Games is a puzzler that requires you to build cuboids and it's pretty clever with the design. Note: Key provided to our Steam Curator.

Simplicity is what they're going for here, however, that causes the illusion of it being a simple game. It really isn't. Prepare for brain workout. Much like how Tetris requires you to slot shapes into place, Subcube has the same basic idea. However, you're in a 3D space and you need to roll objects around to make them connect and fit. Starting off simple, it doesn't take long to make you sweat. 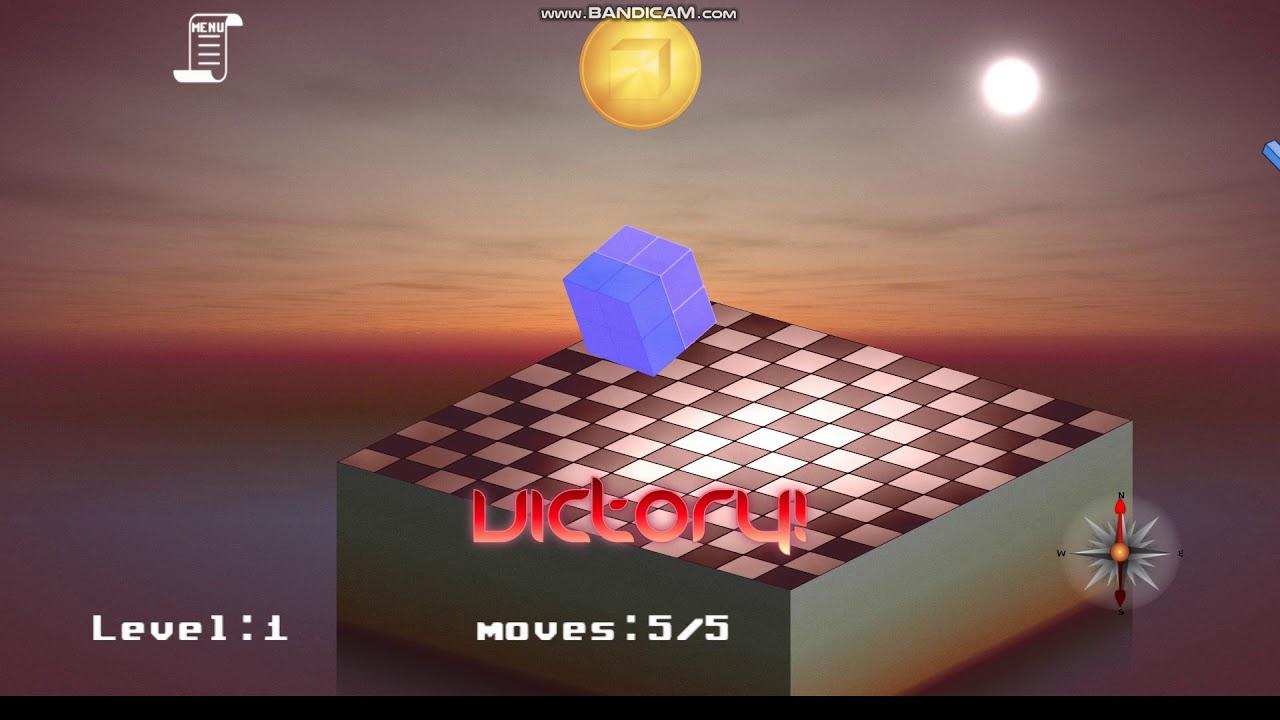 Part of the trick here is that in the normal mode, you only have a limited amount of moves so you really need to use them wisely. It requires patience and a calm mind that's for certain. A puzzle game where you will spend 30 minutes on one level, stuck as hell and then come back and do it another time in 30 seconds flat.

Personally, I found it to be one of the most challenging puzzle games I've played for a while! Nothing about it is impossible of course and since there's no timers, there's no real stress with it. Quite relaxing, surprisingly so actually.

There's around 123 normal puzzles, which will take you quite a while to get through. After that, if you're after more Subcube even has an continuous mode where the blocks do fall from the sky, requiring you to make space and prepare for another to come down.

Overall, it's a great puzzle game to test yourself with and for the price of £2.09 it's great value. You can find Subcube on Steam.

About the author - Liam Dawe
I am the owner of GamingOnLinux. After discovering Linux back in the days of Mandrake in 2003, I constantly came back to check on the progress of Linux until Ubuntu appeared on the scene and it helped me to really love it. You can reach me easily by emailing GamingOnLinux directly.
See more from me
Some you may have missed, popular articles from the last month:
The comments on this article are closed.
2 comments
dizzymind 2 Nov, 2019

QuoteSeems like a bit of a fun game that I would normally enjoy, and it is, but a couple of things stick out to me:
* The perspective of the "board" seems off (orthographic projection perhaps)
* Limited moves each level. While that is a challenge, a game like this is (for me) supposed to be peaceful to play, and limiting the number of moves make it less so.

Neither is a deal breaker, especially considering the price. The core puzzle mechanic is solid, and the keyboard interaction is nice and simple.

As for limited moves. It was done this way, because if you have unlimited moves you can solve the levels by luck (after some hundreds or thousand moves), and that would destroy the point of the game which is to imagine successive rotations before applying them. Maybe I should relax the number of moves that lead to game over, but I don't think that the game should have unlimited moves.

Anyway, thanks for your valuable critique.

QuoteWhether intentional or not, shortcut to restart a level is ESC then Enter. Works for me anyway.

Very good insight, actually it was a bug, now you can reset level with R key.

....and I just realised this can be played with a gamepad. Bindings appear a bit off for mine (Logitech F710). Was this support intentional, or a happy accident?

It was intentional, steam does not list controller support because you cannot move the cursor with controller. I cannot add it because of node webkit. I regret now that i used node webkit, instead of a game engine.

Really thanks for the bug hunting :)
0 Likes
While you're here, please consider supporting GamingOnLinux on: