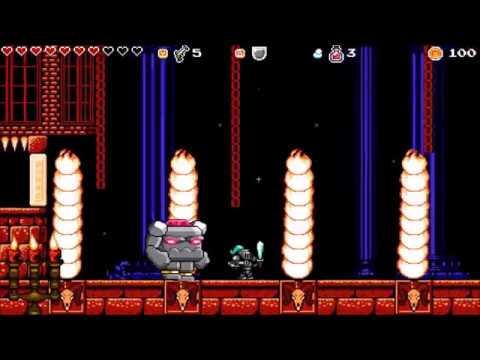 Too bad it has "challenging boss fights", would have bought it otherwise.
0 Likes
While you're here, please consider supporting GamingOnLinux on: