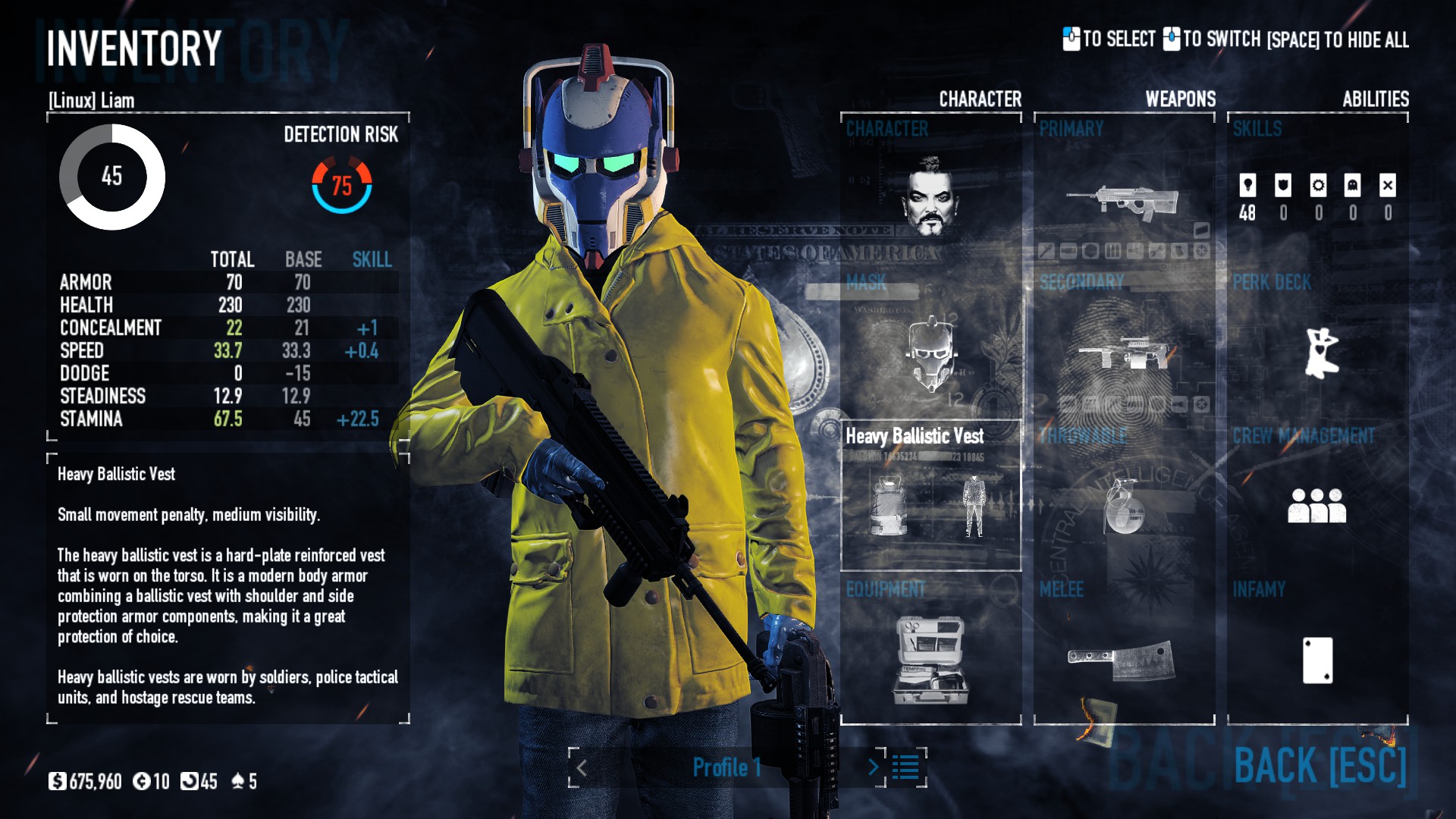 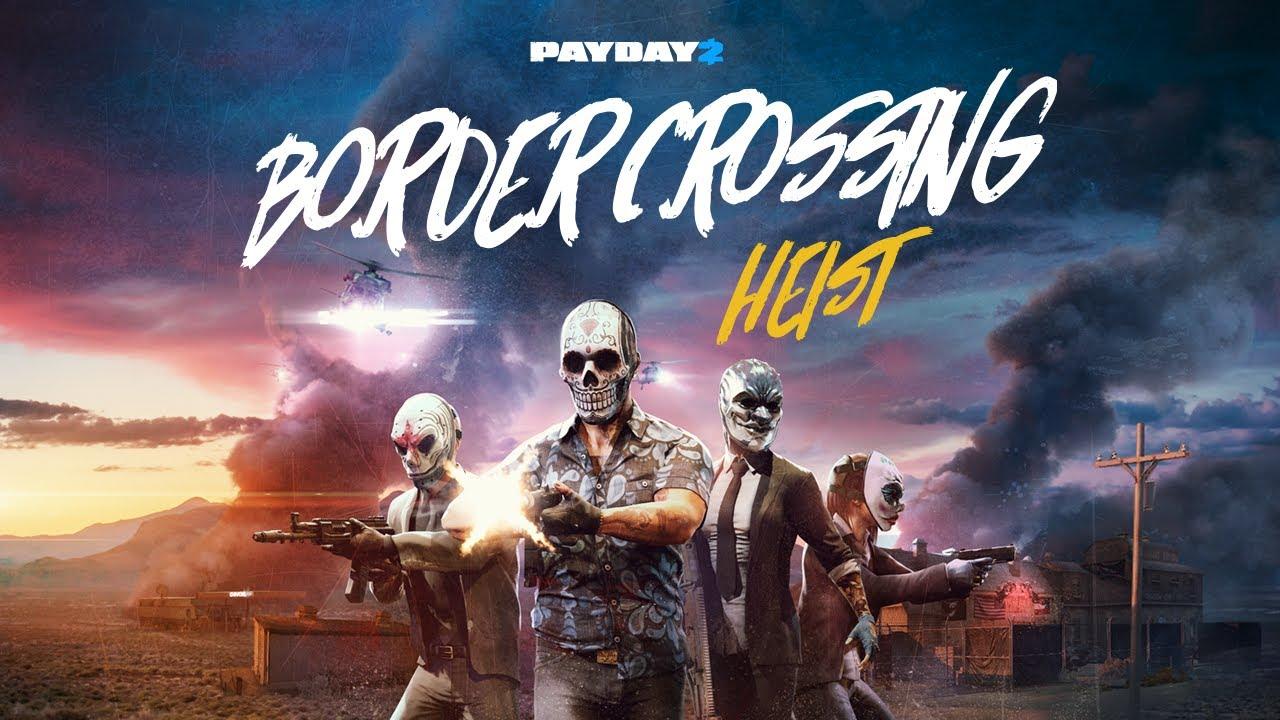 View PC info
Going to kick-up my friend to play this update.
He was looking forward for this one for a while :)
0 Likes