Today, AMD announced when you will be able to get your hands on their third-generation Threadripper processors if you're after a crazy amount of cores. On top of a new 16 core flagship Ryzen 9.

Both of which have a TDP of 280w and they go on sale on November 25. Read more about them here and you can also see their announcement video below: 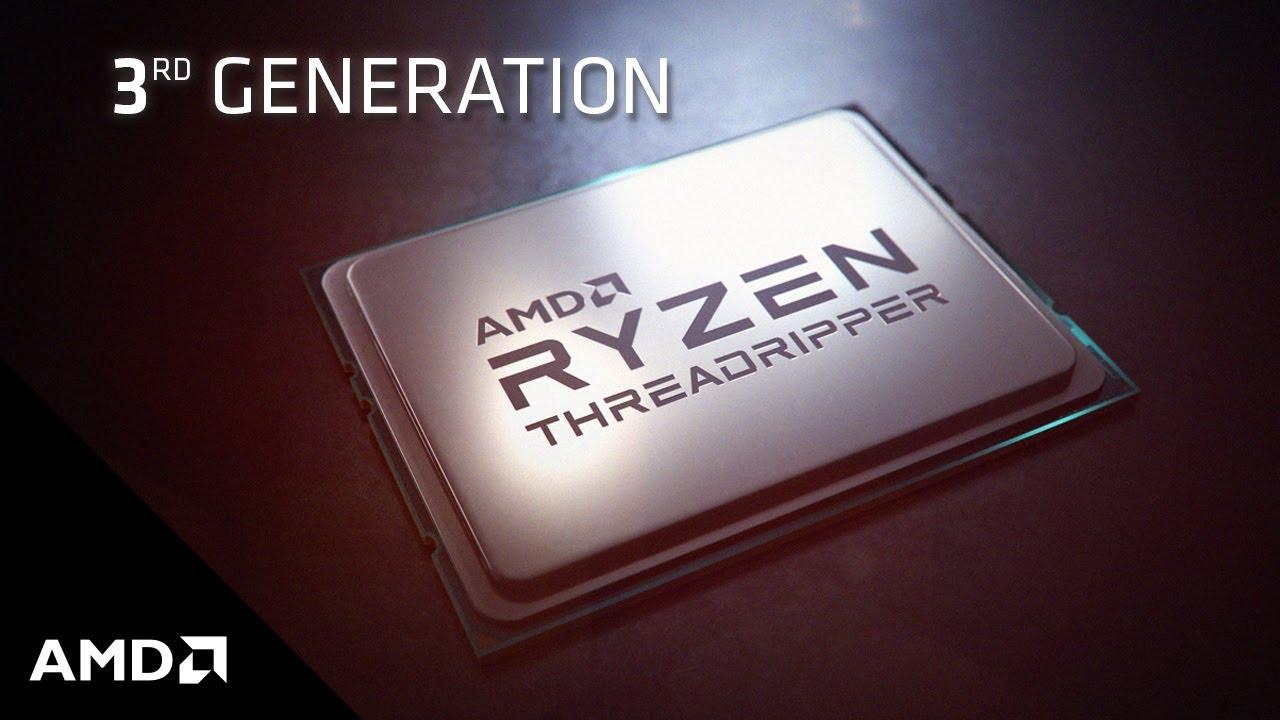 As for their new flagship consumer CPU with the AMD Ryzen 9 3950X that releases on November 25 for around $749. With 16 cores and 32 threads, it's going to pack a punch for whatever you're doing.

That's not all, they also have the lower end Athlon 3000G processor releasing on November 19 for $49. They said it's the first Zen-based Athlon processor that's unlocked, giving you some headroom for overclocking it. It also has Radeon Vega 3 Graphics, so it might be quite a good budget gaming processor.

On top of that, they shared a little more information about a new AGESA update that has now been sent onto manufacturers this month focused primarily on stability. More on the 3950X, Athlon 3000G and the AGESA update here.

We do often include affiliate links to earn us some pennies. We are currently affiliated with GOG and Humble Store. See more here.
About the author - Liam Dawe
I am the owner of GamingOnLinux. After discovering Linux back in the days of Mandrake in 2003, I constantly came back to check on the progress of Linux until Ubuntu appeared on the scene and it helped me to really love it. You can reach me easily by emailing GamingOnLinux directly.
See more from me
Some you may have missed, popular articles from the last month:
The comments on this article are closed.
19 comments
Page: 1/2»
Toric 7 Nov, 2019
I know its basically server hardware, but man do I want a 32 core desktop. Though that cpu is more expensive than my entire rig ATM...
6 Likes, Who?

View PC info
Any news on AVX-512 ?
More brute force is cool, but we might want to code in a more clever way at some point ?

Also, those price :O
I did pre-order a pinebook pro (not even a librem) that's as much I can spend, also I'd love to get my hands at a valve index at some point..
But wages don't linearly grow along with the hardware prices...

That's one more reason to go against planned obsolescence.. I feel like a pin voltage issue could be handled on the motherboard or at least standardized instead of locking everything down to yet a new socket. . .
1 Likes, Who?

Quoting: ToricI know its basically server hardware, but man do I want a 32 core desktop. Though that cpu is more expensive than my entire rig ATM...

Yeah but think of how much you'd save on your heating bill...
5 Likes, Who?

View PC info
Good idea if you play games on Linux box and from time to time need to compile fast a lot of rpm packages xD Ideal solution ;)

You joke, but I don't have any “proper” heating in the room with my 6-core FX. And it's not just naturally warm; I definitely notice the difference at this time of year if it hasn't been running.

Gotta say though, I'd love a Ryzen. But this thing has run everything I've thrown at it so far well enough.
2 Likes, Who?

Quoting: GuestWhat i wonder is if the 3950X will work with not too expensive cards like the ones with B450 chipsets. Somewhere else i read a lot of people satisfied by their 3700X + B450 or X470 motherboard. Sometimes even with a 3900X.

Pretty much the only notable difference is PCI Express 4.0 support, which might or might not be worth it to you. I got a X470 board myself and used some of the cash I saved on better RAM.
1 Likes, Who?

View PC info
Just in time for my Gigabyte B450 i Pro Wifi motherboard that I received few minutes ago... Going to put a Ryzen 5 3600 on it... Thanks! I feel miserable now! Lol!


Last edited by Mohandevir on 7 November 2019 at 6:23 pm UTC
0 Likes
1/2»
While you're here, please consider supporting GamingOnLinux on: