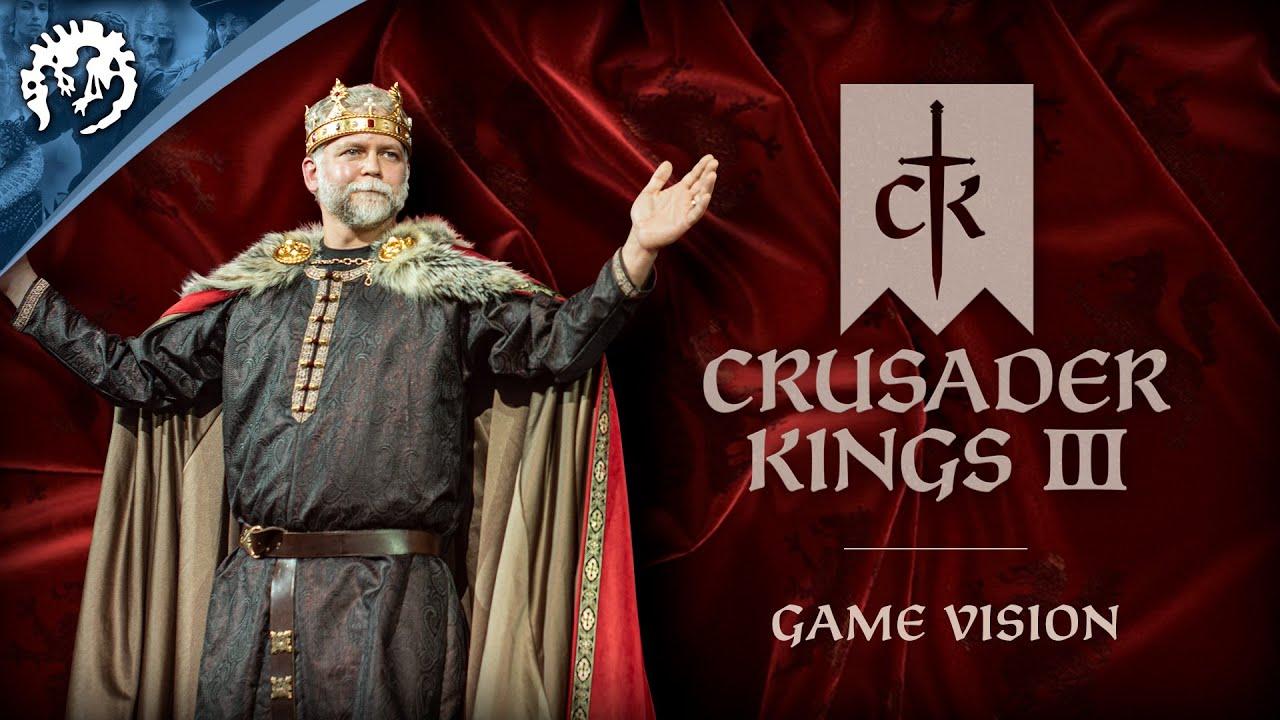 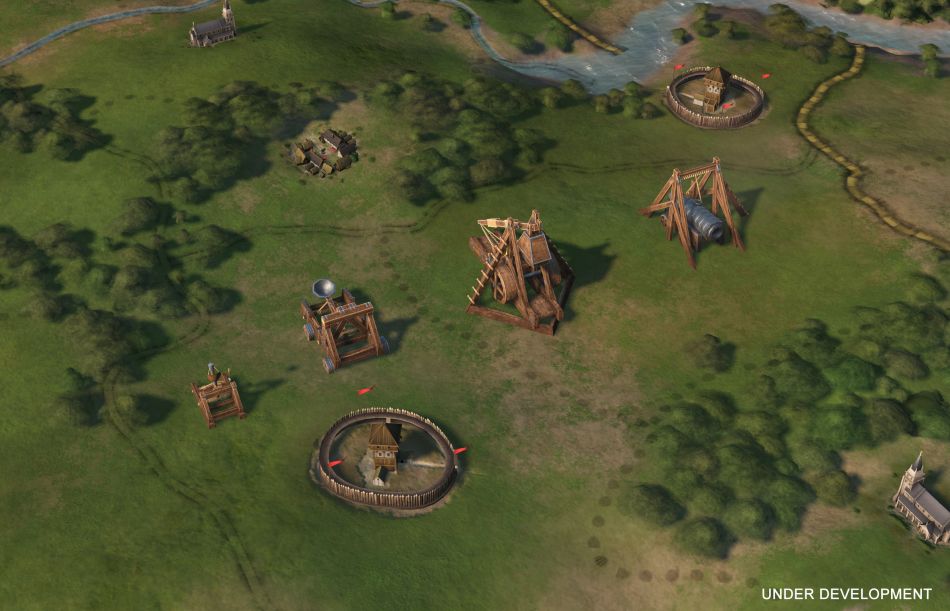 brokkr 14 Nov, 2019
View PC info
I think it's going to be tricky to get it right. At a strategic level you want campaigns to be ultimately resolveable (splintered retreats, anyone) but also not just a matter of moving an army into a square and you've won.

Liam Dawe 14 Nov, 2019
View PC info
Added their reply about a question I had into the article.
0 Likes

View PC info
Hmm... interested. Sounds fascinating. Can I afford the time-sink? I feel like you would play on and on and on. :)
0 Likes
While you're here, please consider supporting GamingOnLinux on: