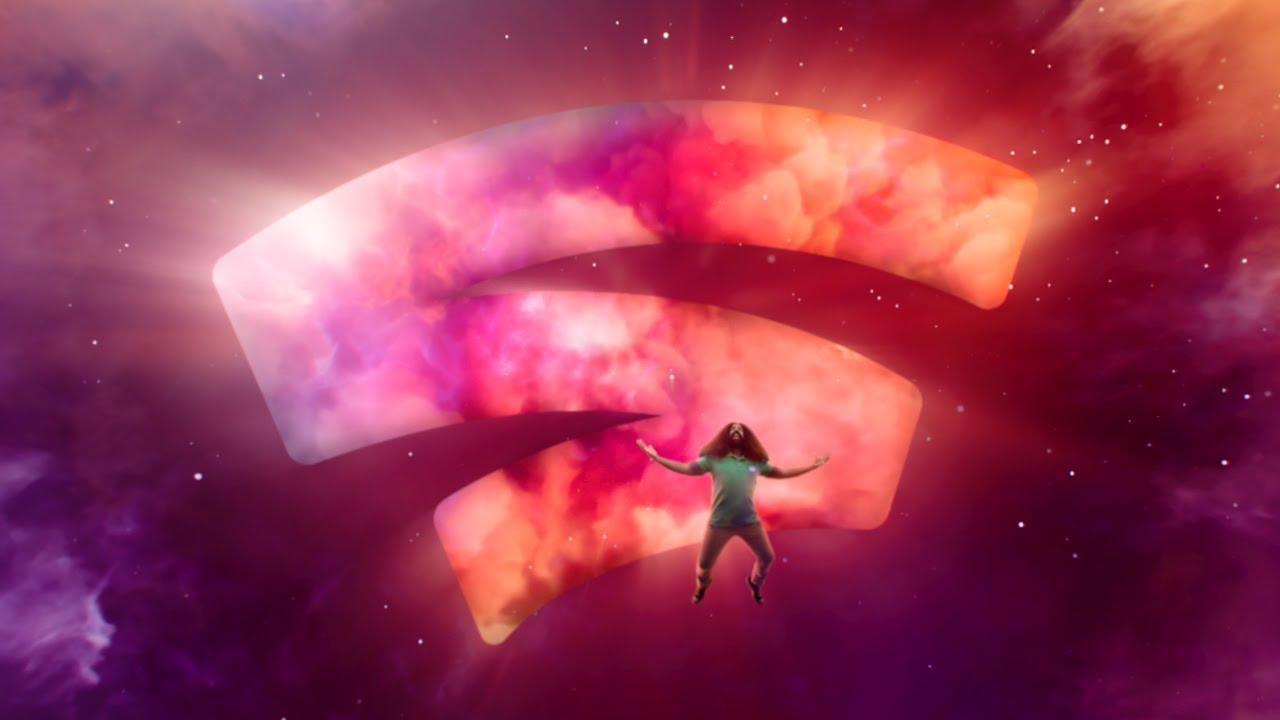 View PC info
Well, and here is me. Me hoped that the stadia experience would be kinda solid, giving Valve enough reasons to push full steam ahead (haha! sry) using the Linux container env as cloud env allowing us to play all the AAA games as they enter steam cloud gaming... Bye bye, me playing Red Dead Redemption 2 natively on Linux... :'(

One can have dreams, okay :P
0 Likes

View PC info
That trailer must be the best thing about Stadia I've seen so far.
6 Likes, Who?

Quoting: subI'm pretty sure we'll get are totally objective review by you. ;)

Doc Angelo 19 Nov, 2019
View PC info
I find it to be interesting, that only the part from the video where it doesn't work well is posted everywhere on the web, but the part where it works well is omitted. The idea of streaming is interesting, and I'm eager what can be achieved with this.

Quoting: subI somehow get the feeling there are many different stakeholders that just don't want to see this thing to be successful.


Last edited by Kimyrielle on 20 November 2019 at 12:02 am UTC
7 Likes, Who?
Purple Library Guy 20 Nov, 2019
That is quite the over-the-top trailer. I feel like I just went back in time 25 years, to when everyone claimed they were shifting the paradigms of reality with every new release of anything.
3 Likes, Who?
1/5»
While you're here, please consider supporting GamingOnLinux on: