Currently in development by bitshift in Godot Engine, Trains & Things is a multiplayer economic real-time strategy game. The developer has now announced it's going to enter Early Access on January 24.

Trains & Things has you run a logistics company by your self or with friends. A game of supply, demand and risk as you try to keep the money coming in as you expand across the map. The focus is on the online (or LAN) play, with cross-platform multiplayer between Linux and Windows.

You can see their new trailer below: 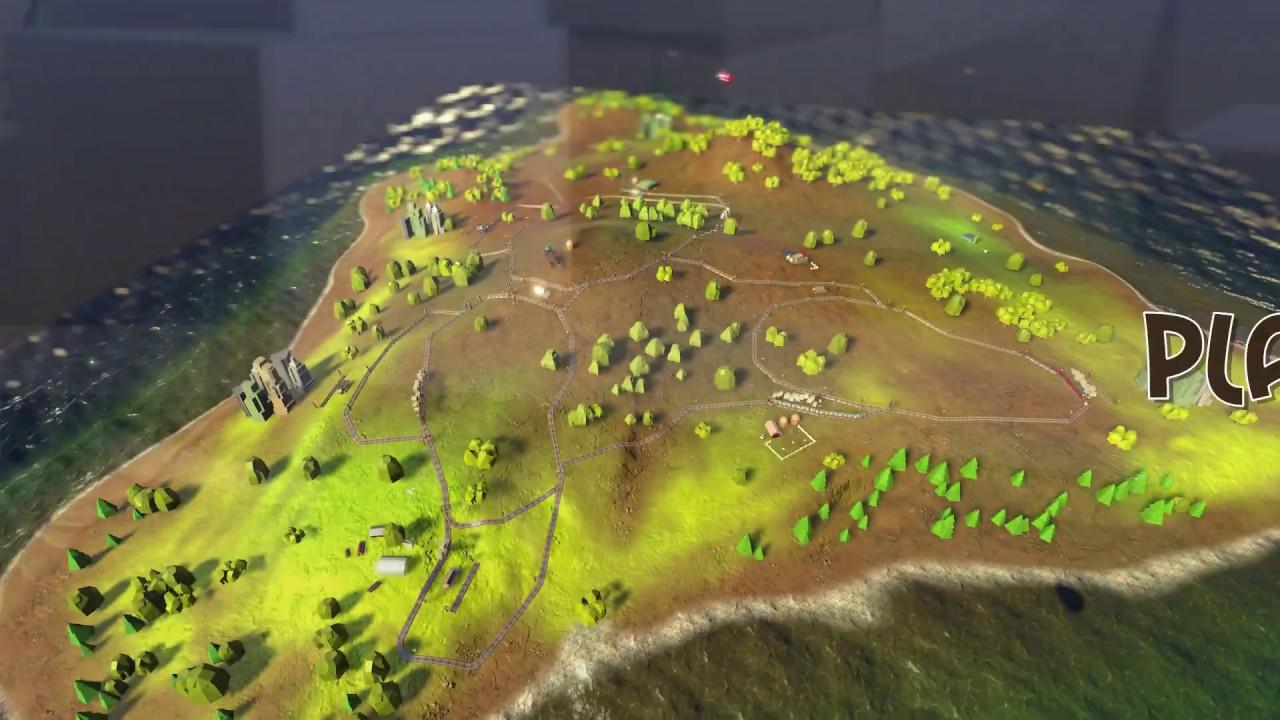 Sounds like it hasn't been entirely smooth trying to get the game released on Steam, as they detailed in a blog post about dealing with Valve requiring Linux games to run on SteamOS which is quite outdated compared with most other distributions. Thankfully, bitshift were able to setup Docker to build for Linux and now Valve has approved their release.

This might actually be the first commercial game released using Godot Engine's unfinished Vulkan rendering system too (releasing with Godot 4.0 later this year), going to be fun to try out. We were sent a key for it some time ago, so when it's live we'll be taking a good look at it.

If you want to follow it along and pick up a copy when it's out, they have store pages up on itch.io and Steam.