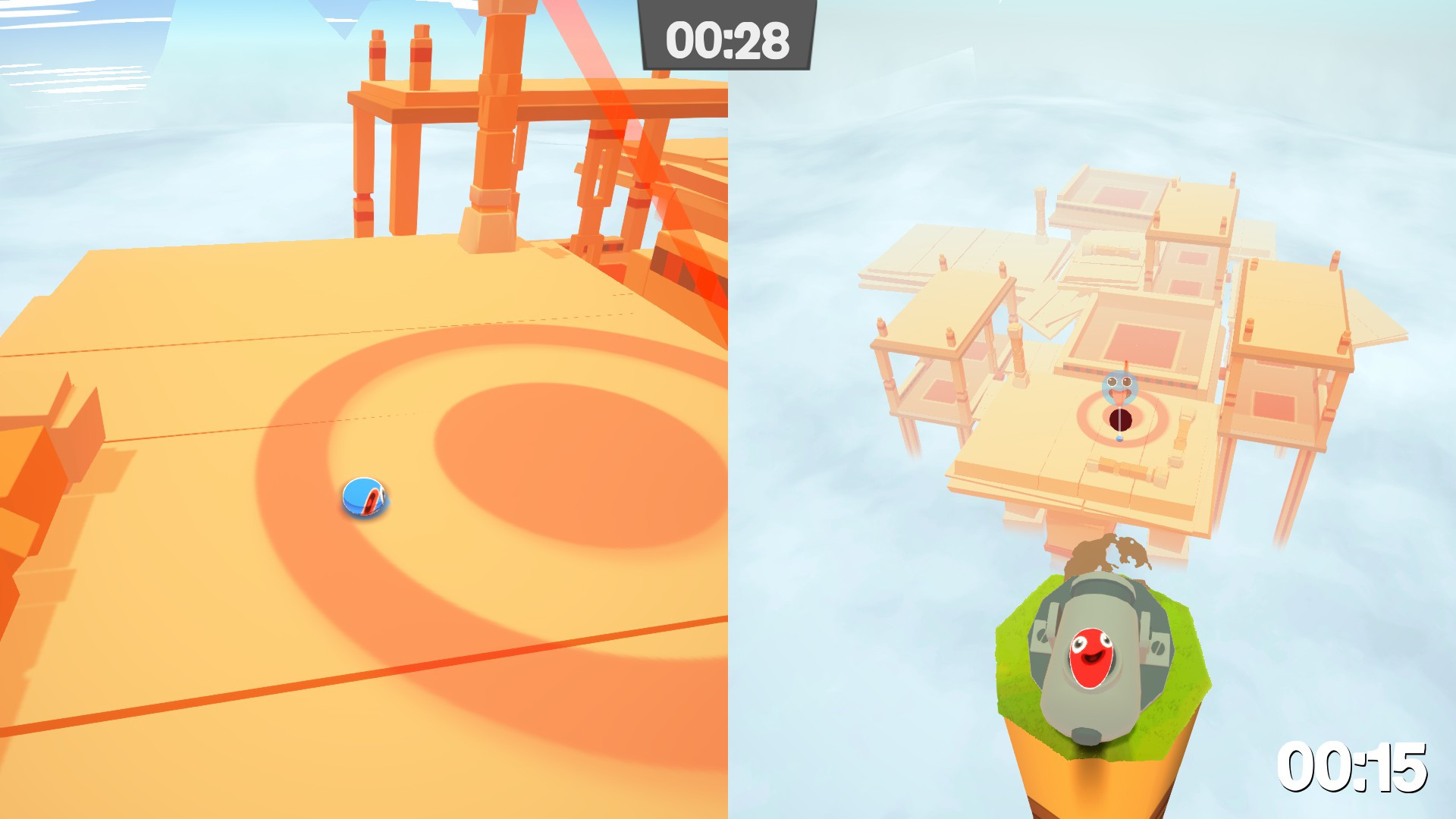 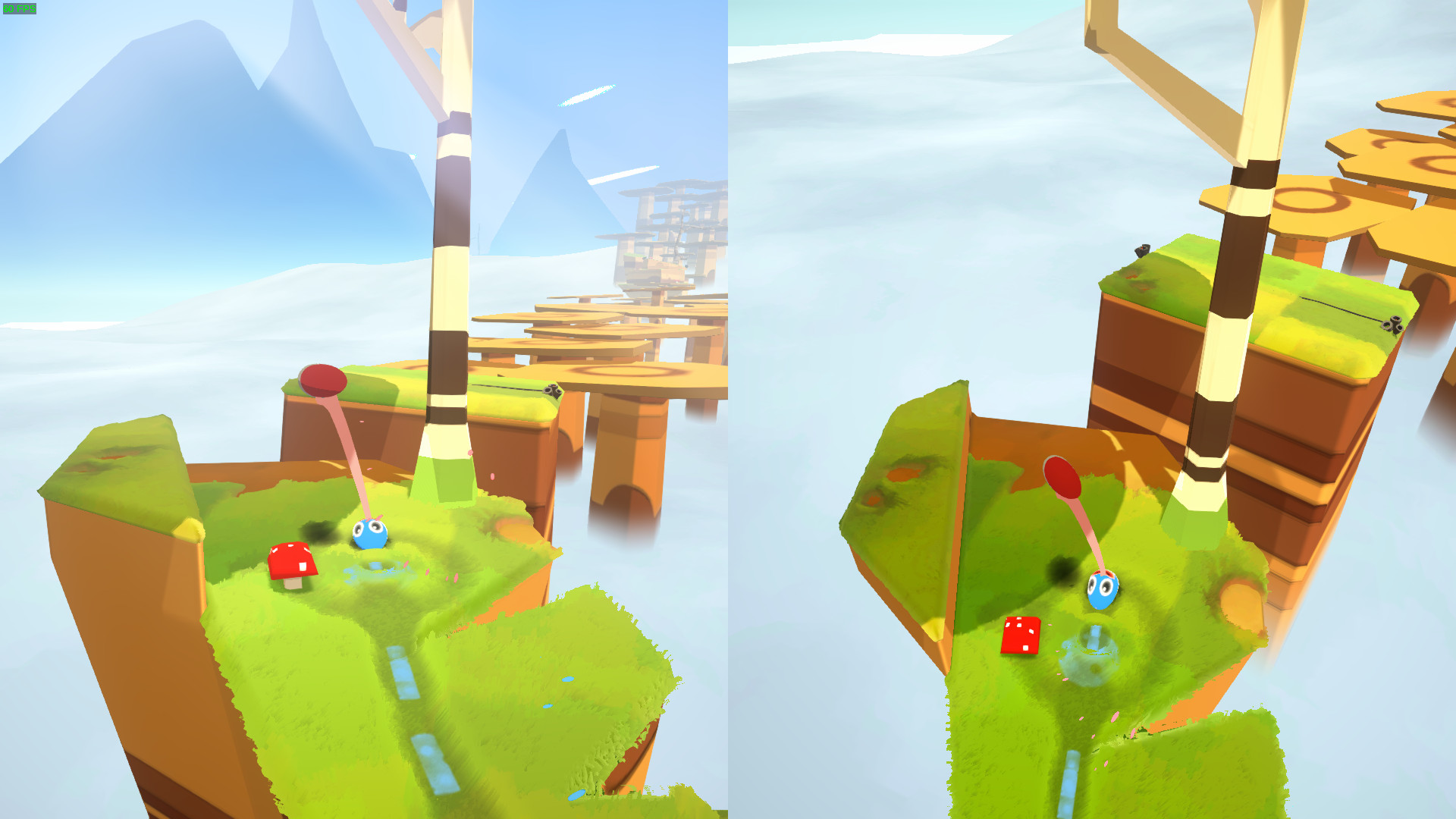 BrazilianGamer 20 Jan, 2020
View PC info
It was crashing right after starting on Ubuntu MATE 18.04. Let's see if they smashed this bug. Hope so.


Last edited by BrazilianGamer on 20 January 2020 at 8:12 pm UTC
0 Likes
While you're here, please consider supporting GamingOnLinux on: