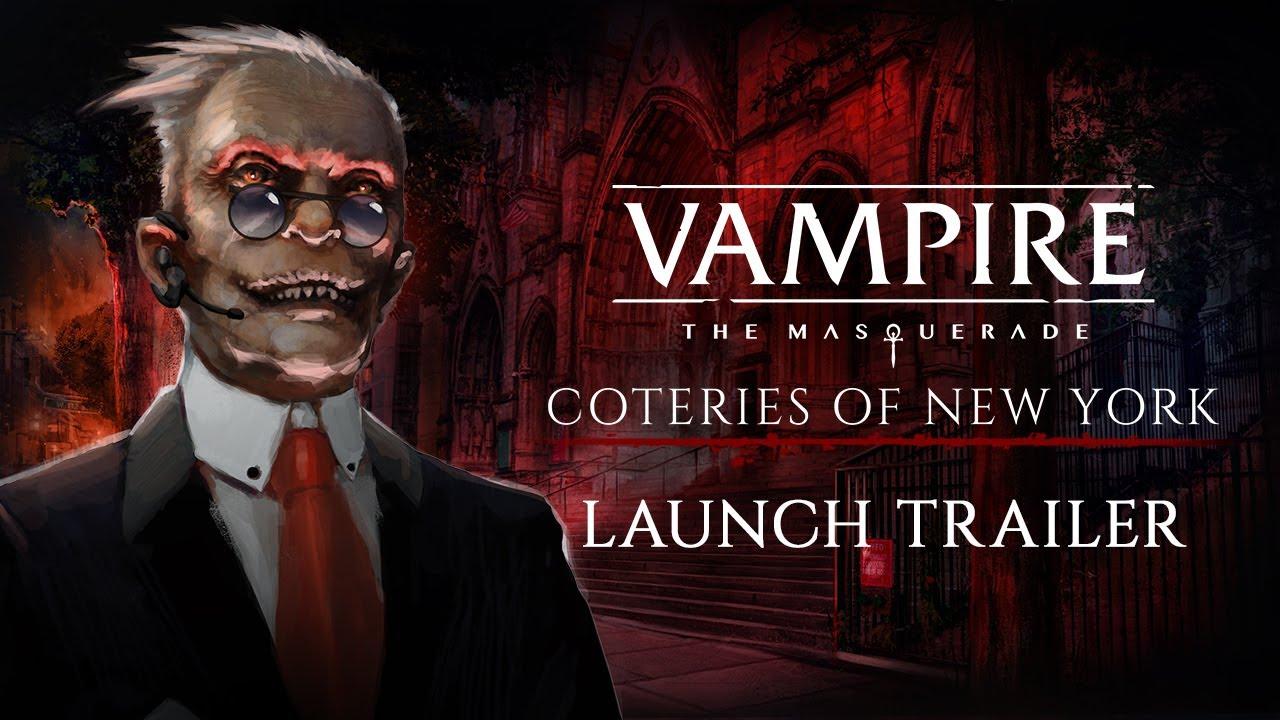 View PC info
I most certainly wasn't expecting this. Given the critics will wait for an offer, but I'd like to play it.
0 Likes
PublicNuisance 23 Jan, 2020

View PC info
I've enjoyed my first playthrough. I will play it with other two characters, though, in order to see how much your choices affect the ending.
Besides that, I've discovered a bug: Steam Cloud Save doesn't work. The game neither uploads nor downloads the save files.
If you are experiencing the same problem, please, leave a comment in this discussion.. The developer told me they are investigating the issue.
0 Likes
While you're here, please consider supporting GamingOnLinux on: