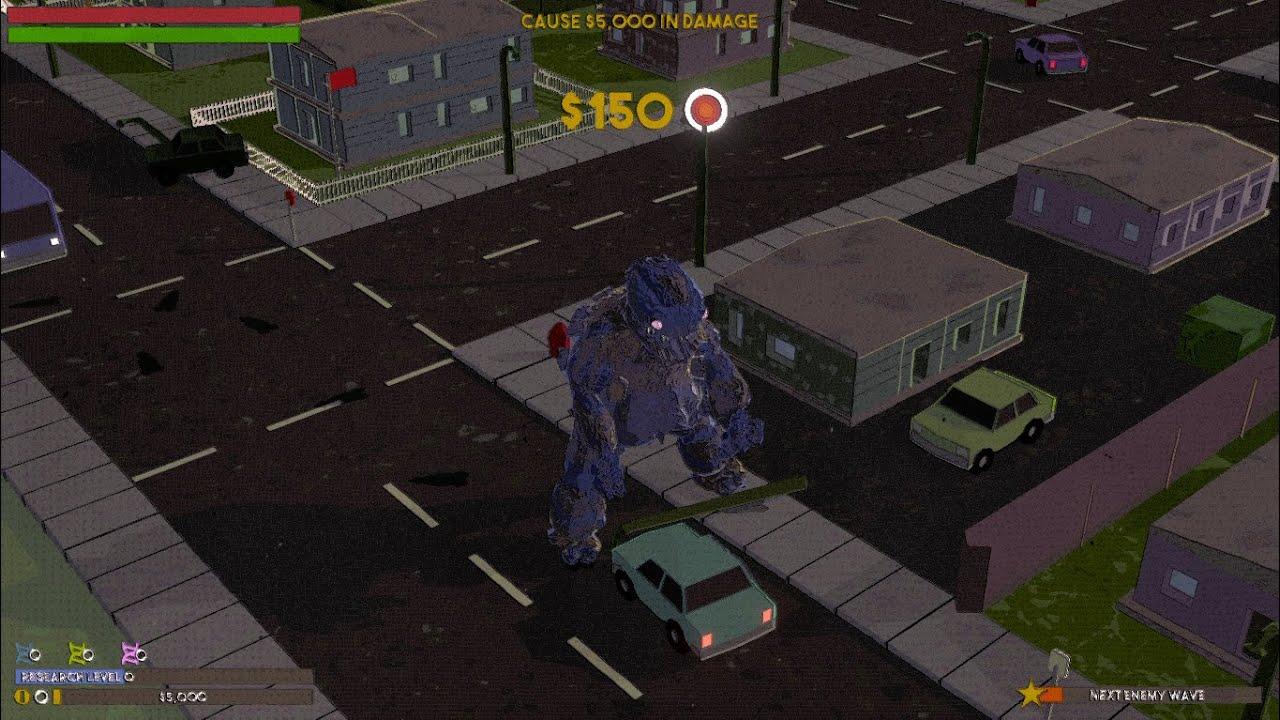 Quoting: Geppeto35This game (and us) needs a gameplay video, even 10 minutes. Liam?

View PC info
This looks great fun, straight to the top of the wishlist :D
0 Likes

View PC info
It looks more like a tech demo to me. Pretty cool physics, albeit a bit fragile looking. I'd expect a building to act more brittle and break in chunks before swaying over like a tower of cake.
0 Likes
While you're here, please consider supporting GamingOnLinux on: